A spokesperson with the New York State Department of Labor said the strategy is two-fold: to reduce volume and increase capacity. 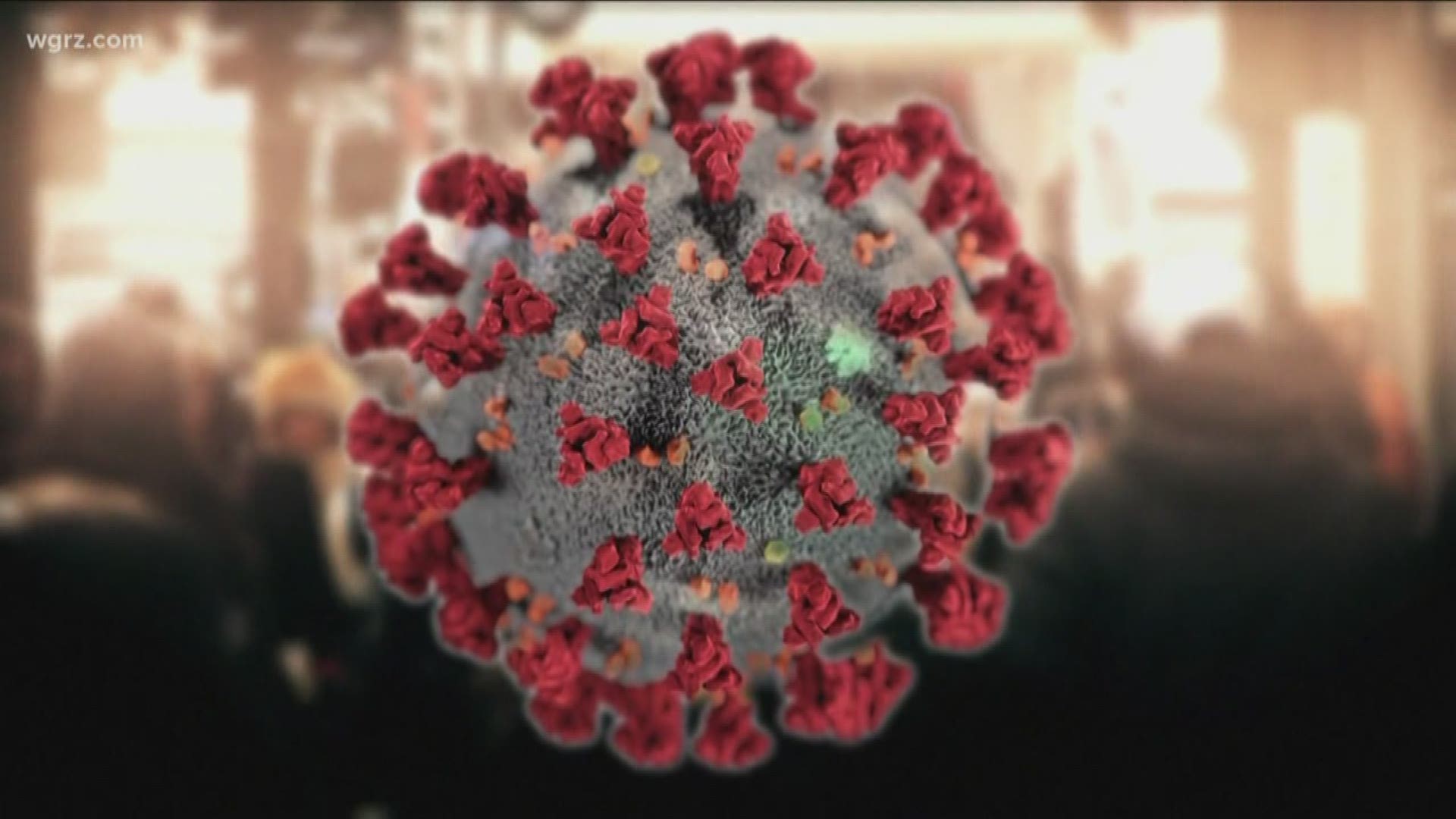 BUFFALO, N.Y. — Dozens of you reached out to 2 On Your Side with similar concerns trying to file for unemployment amid the COVID-19 outbreak.

"It's just this reoccurring loop that never seems to end," explained Laura Del Monte of Clarence.

Many Western New Yorkers, including Lisa Davis of Tonawanda, have been trying to get through for several days.

Davis said after a few attempts she completed her application online, but the over-the-phone portion is her main problem.

Davis told 2 on Your Side, "I got through a handful of times. I really did. I got through, and I was able to put my social security number in. I was able to do all that but to then get disconnected, it's super frustrating. It's almost like a slap in the face."

She added, "I certainly would not mind waiting for hours in a cue if I had to, but the fact that they just don't even let you wait in a cue is so frustrating."

Del Monte and her husband are both trying to file.

Del Monte says because her husband, Tony, is self-employed, there are even more unknowns.

The state is trying to solve the problem.

A spokesperson with the New York State Department of Labor said the strategy is two-fold: to reduce volume and increase capacity.

Additionally, the call center hours have been extended:

To reduce volume, the state is asking people to only file unemployment insurance claims on certain days, based on the first letter of their last name:

The spokesperson reassured New Yorkers that if their filing is delayed, they will still receive the entire benefit they're entitled to.

However, for many, that doesn't totally take away the headache.

Davis told 2 on Your Side, "I understand that it's gonna be retroactive but when you've got bills due now and you've got groceries to buy now and you've got all these things that are due, it's just compounding the stress that I think everybody is under, under the circumstances that we're in right now."