Schumer announces plan to cancel up to $50,000 in student loan debt per student

He also said the student loan crisis will be one of the first legislative actions he will prioritize in the new 117th Congress come January of 2021. 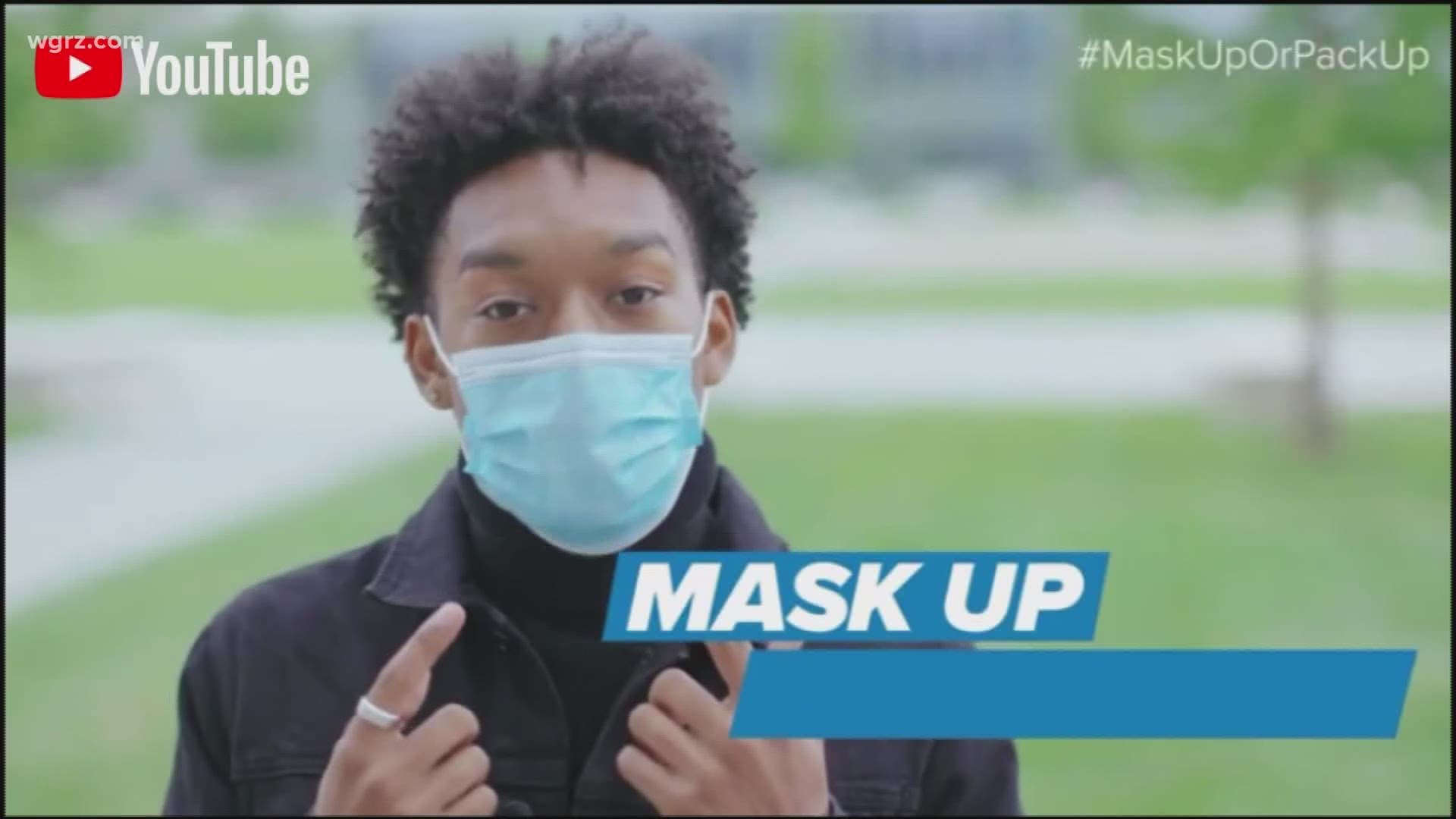 NEW YORK — New York Senator Chuck Schumer announced a plan that would eliminate up to $50,000 in student loan debt per student.

Schumer said the resolution lays out how the next president should use existing executive authority under the Higher Education Act to minimize student loan debt for students in New York and across the country.

The proposed plan would ensure there is no tax liability for federal student loan borrowers resulting from administrative debt collection.

“Millions of young New Yorkers and their families have been crushed by student loan debt greatly impeding their ability to begin careers and build the financial resources needed to build their futures,” Senator Schumer said.

The plan would provide complete forgiveness of student loans for more than 75% of borrowers across the country and at least some debt forgiveness for 95% of people with student loan debt.

Schumer said also said the student loan crisis will be one of the first legislative actions he will prioritize in the new 117th Congress come January of 2021.

Student debt is holding back entire generations of young adults from buying homes, saving for retirement, starting families, and more.@SenWarren and I have a plan for the next president to immediately #CancelStudentDebt.