An anxious parent's guide to buying a car for a teen

Looking for the right vehicle for your teen? 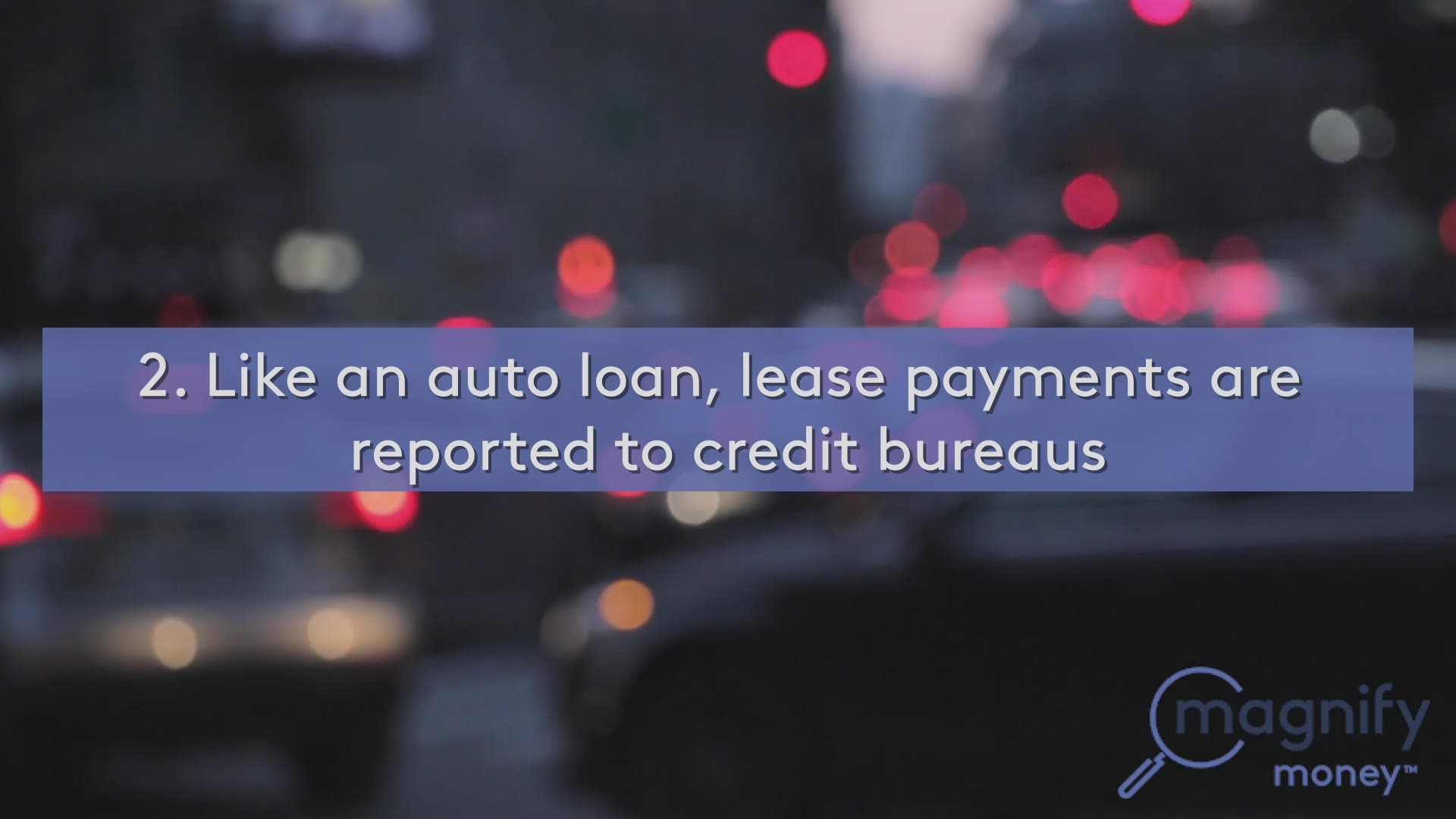 Buying a used car is arguably less risky than it was decades ago thanks to improved inspection and certification programs. The cars themselves are better-built and more reliable, too. However, the experience still generates anxiety over possibly driving home in a “lemon” — a vehicle with hidden, often dangerous problems — or one whose previous owner simply didn’t take good care of it.

We are entering a high season for used-car sales, when parents seek the right set of wheels that will allow their teenagers to hit the road for summer jobs, vacations and driving off to college as safely as possible and without breaking the bank. It’s a tall order that requires research and negotiation — certainly with car sellers and perhaps with the young drivers as well

But the reality of tight family budgets and the typical parent’s focus on safety mean most teens will wind up in used cars.

That is the way it should be, according to the Insurance Institute for Highway Safety. The auto-safety organization, which is funded by the insurance industry and well-known for its stringent safety and crash-testing standards, publishes a list of recommended used vehicles for teens. Last year the latest list grew by 50% compared with 2016 and includes a diverse range of cars, sport-utility vehicles, minivans and even a couple of pickup trucks.

Used cars are getting safer

In addition to more vehicle choices, the longer IIHS list means there are more safety features available to used-car shoppers than ever including electronic stability control, lane-departure and blind-spot warnings, and rear-view cameras. Even cars with automatic braking are beginning to reach the used market. In the past, teenagers, consistently among the riskiest drivers, have often wound up driving old, low-priced cars that skimp on crash protection.

The current IIHS list includes 49 vehicles the group considers the “best choices,” with prices starting under $20,000, and 82 “good choices,” starting under $10,000. This is still a big purchase for many families and these upper price limits may seem breathtakingly high. But while some of the recommended vehicles may not fit your budget, the roster includes a number of surprisingly inexpensive models

The Volvo S80 sedan and XC90 SUV are among the least-expensive models the IIHS mentions. Certain midsize family sedans including the Subaru Legacy and Honda Accord also look like potential deals. In some cases the estimated prices partly reflect that some vehicles in the survey were more than a decade old. Still, perusing the price list can give shoppers an idea of what to expect in terms of price depreciation when sizing up older cars on dealer lots and deciding how much to offer.

Teens might roll their eyes at some of the IIHS’s recommendations. For years the group has urged parents to seek the most comfortable balance between vehicles with the most safety gear and the lowest prices. They suggest avoiding any vehicles touted for speed or high performance. Teens need basic transportation that often comes in the form of big, slow sedans – the kind of unstylish vehicles grandparents often drive. Such cars often have the most safety features and prices are far more affordable when they are a few years old.

Here is a list of suggestions you can consider while shopping for your teen’s first car:

The post The Anxious Parent’s Guide to Buying a Car for a Teen Driver appeared first on MagnifyMoney.