Owner Steven Butler took over the Genesee Street restaurant from his godparents four years ago. He's been looking to expand in Buffalo and share their love of food. 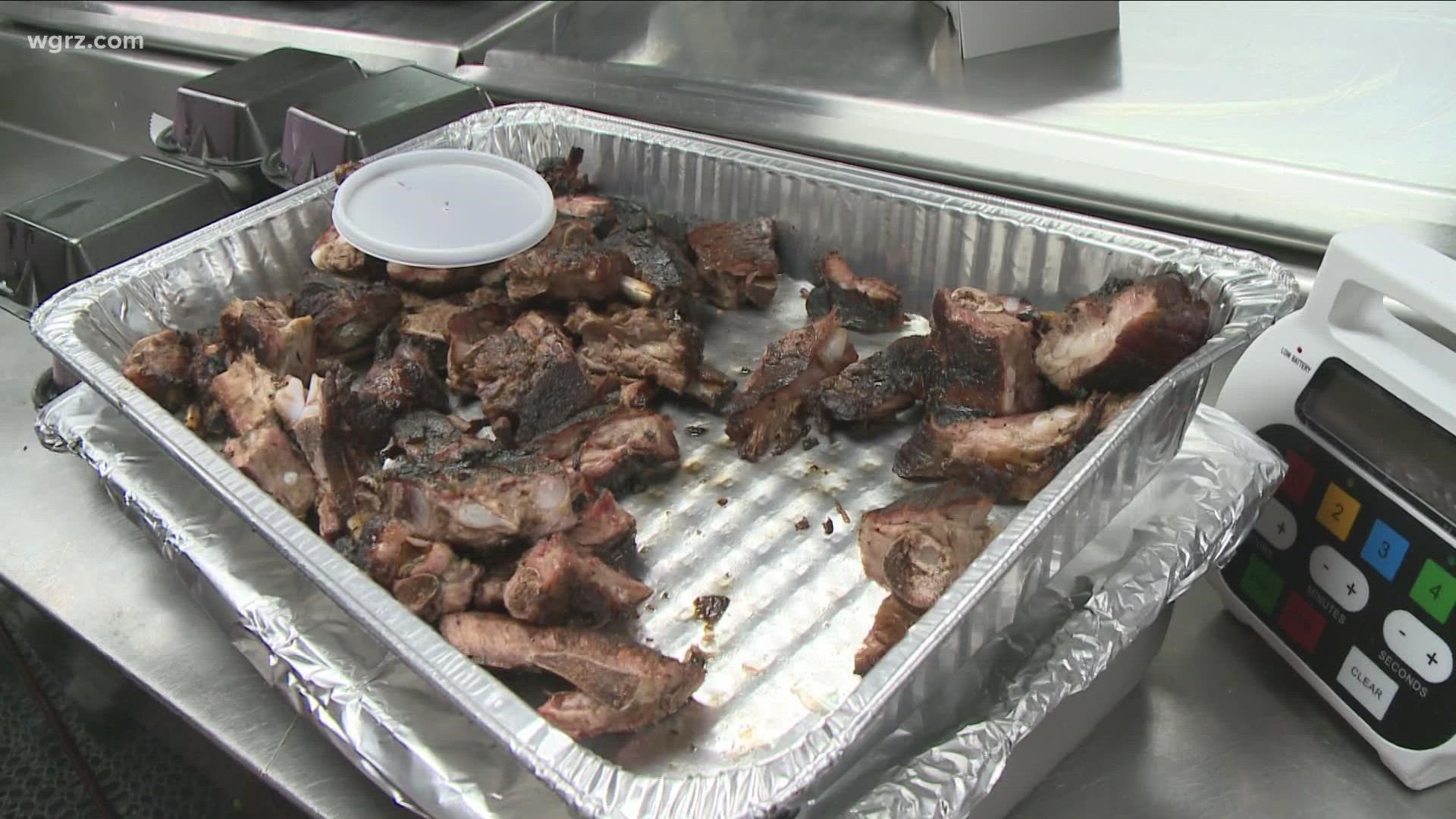 BUFFALO, N.Y. — An East Side barbecue and soul food favorite has set up shop in downtown Buffalo.

Owner Steven Butler took over the Genesee Street restaurant from his godparents Ike and Betty Gray four years ago. He has been looking to expand and share their love of food with a whole new area of the city.

"I wanted to continue on with his legacy that he did, because working with him throughout the years, because he showed so much passion for the business," Butler said.

"And during that time, having that much passion for cooking, I gained that same respect for Ike and BG's, seeing all the love and the community supported us day in and day out. You still have people to this day that come in here and talk about Ike. You know, they love him."

Butler is also planning to add a new building near the restaurant on Genesee Street with apartments and business space to help give back to the neighborhood that's supported them. That project is scheduled to break ground in April of 2022.

When that project is underway, Ike & BG's will operate solely out of the new downtown location.

"My administration is working with Steven to achieve his dream of completely rebuilding the original Ike & BG's, as part of a $4 million mixed-use project, which will include housing and retail on six vacant, City-owned lots, and to give a great boost to that East Side neighborhood," Mayor Brown said. 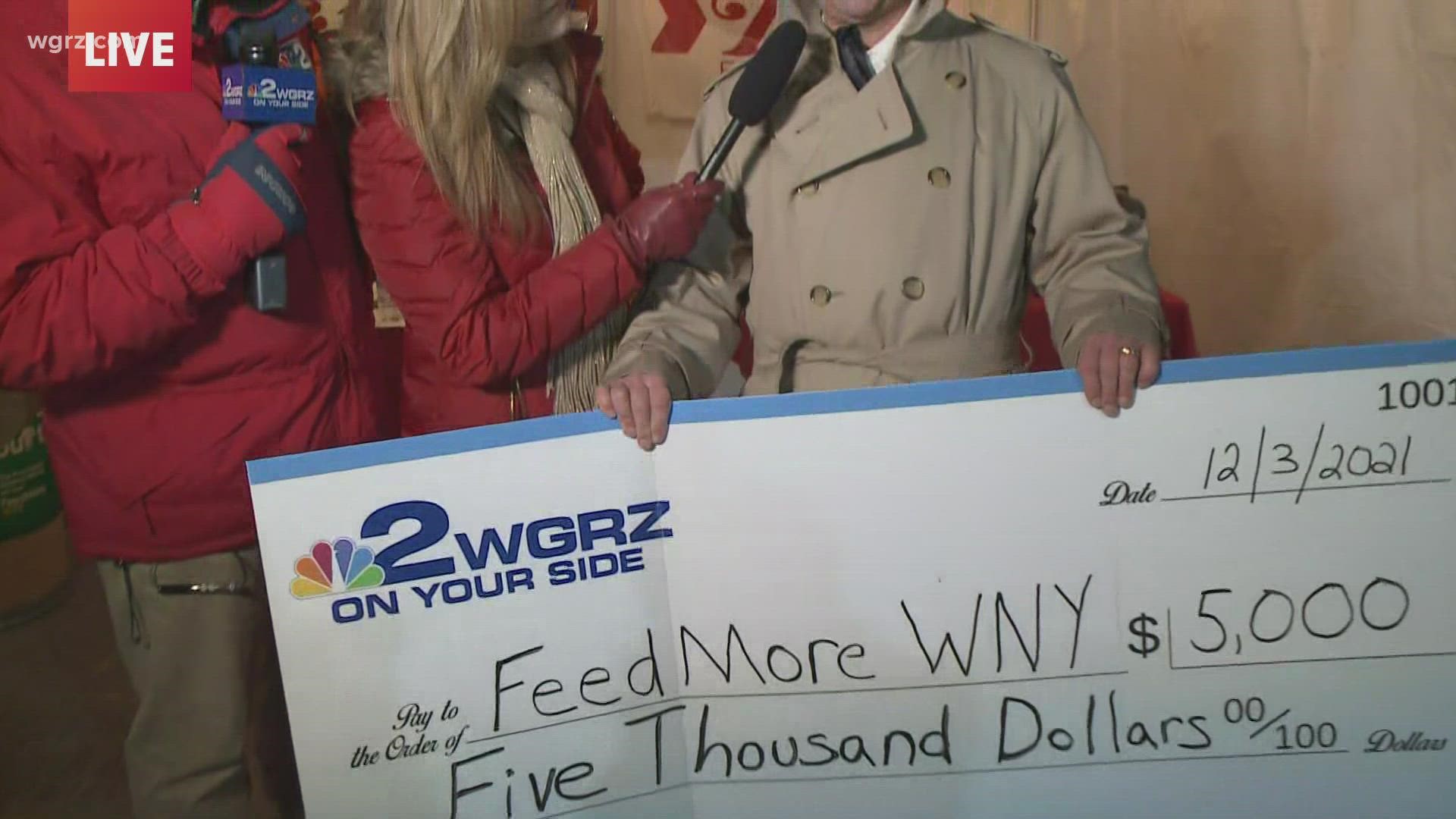