A state proposal could cut off funding to communities that host video lottery terminal casinos and racinos, with the exception of Yonkers. 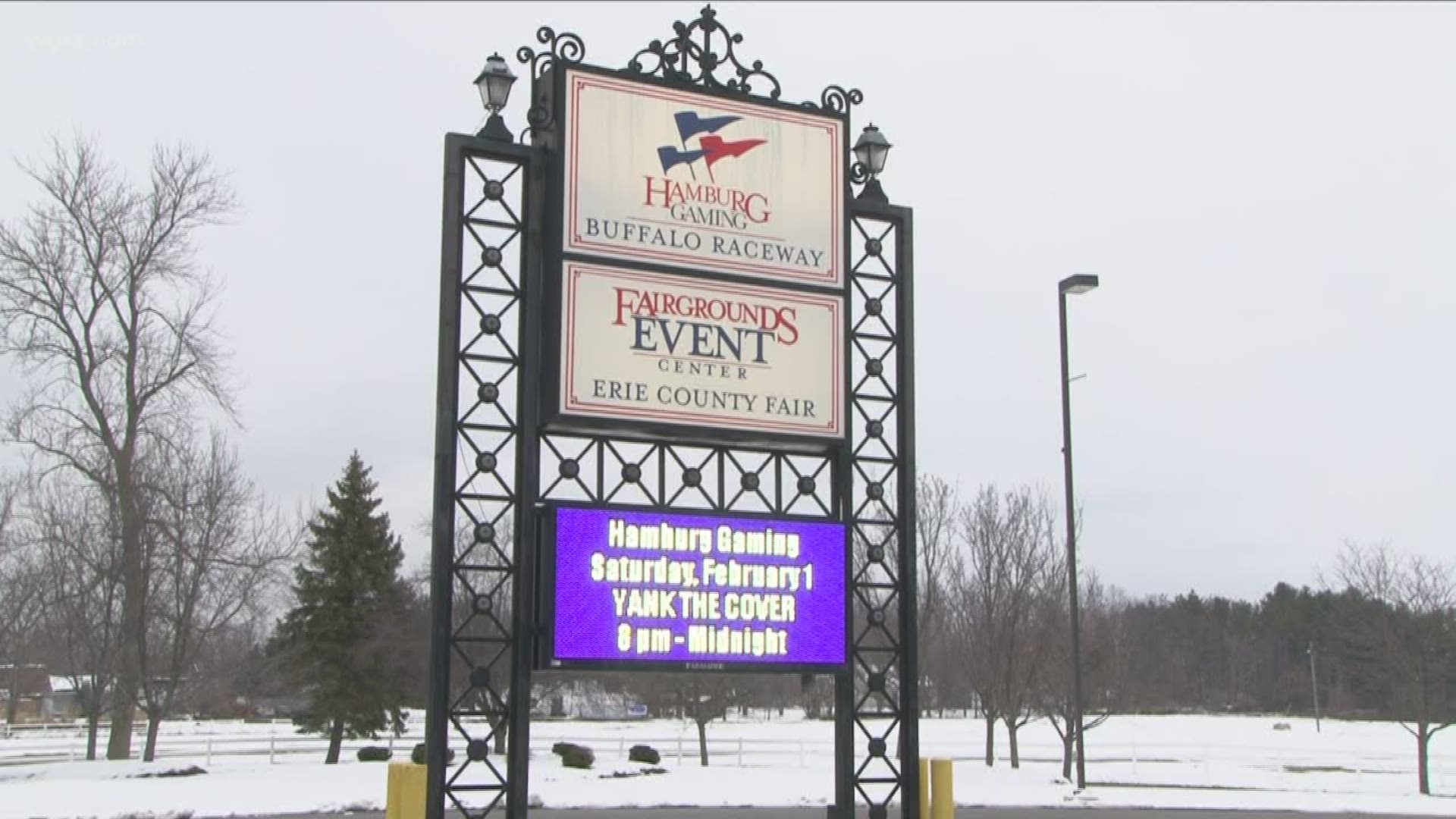 HAMBURG, N.Y. — Hamburg Town Supervisor Jim Shaw told 2 On Your Side on Friday, "We certainly can't deliver a surprise left hook such as this to the people of Hamburg."

He's referring to a proposal in Governor Andrew Cuomo's proposed state budget to cut off funding to communities that host video lottery terminal casinos and racinos, with the exception of Yonkers.

Shaw added that such a significant loss could result in significant cuts to services and personnel, or a tax rate increase of more than 9 percent.

"It's real money for the town so we have to work hard to make sure that we reverse this bad decision," Assemblyman Sean Ryan said.

Freeman Klopott, a spokesman for the New York State Division of the Budget, sent 2 On Your Side this statement in response to the concerns:

“Local governments across the state benefit from hosting video lottery terminal facilities in the form of increased sales taxes associated with the facility and from those who visit it and spend in their communities, far outweighing any possible costs associated with hosting one.” 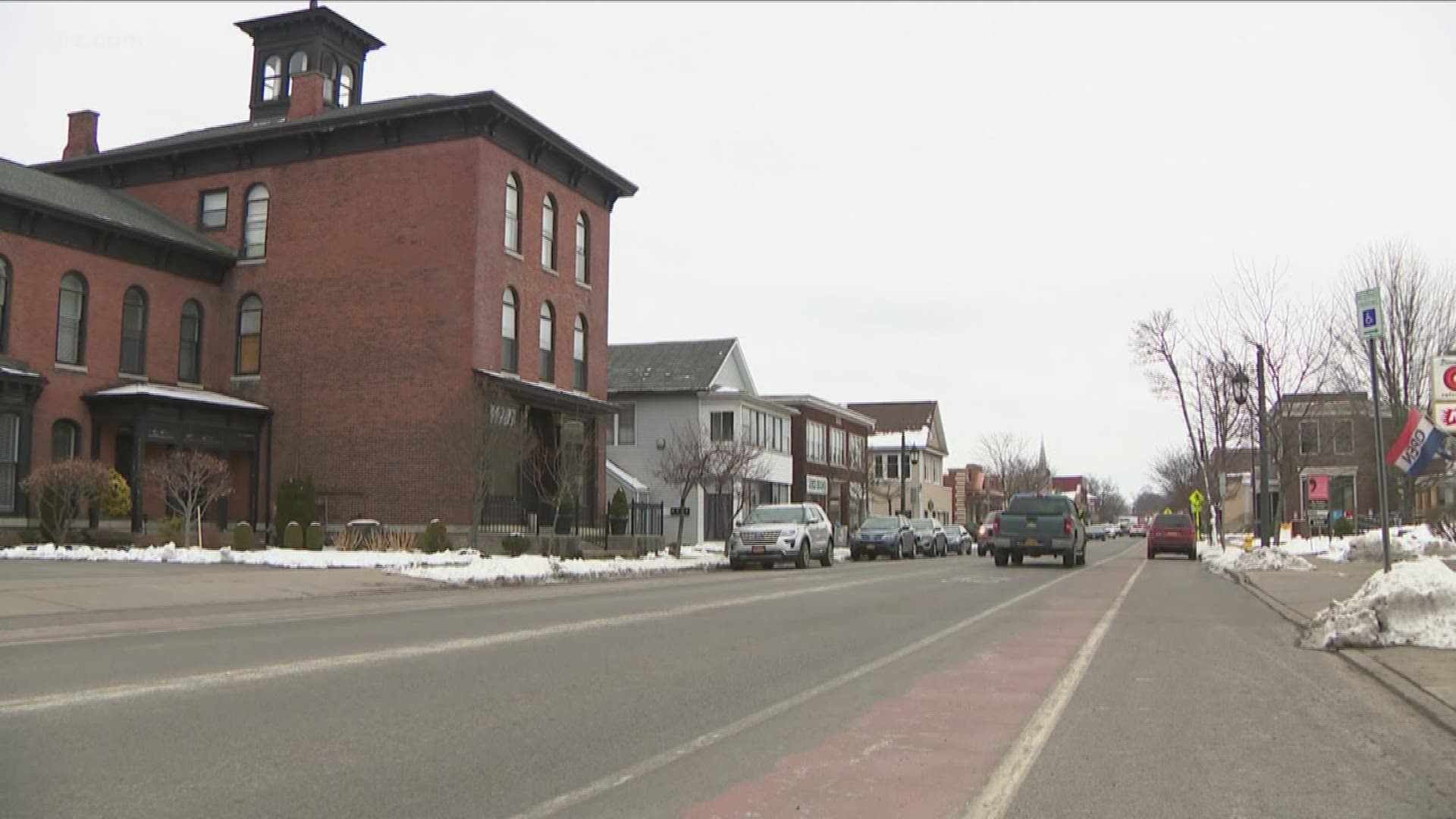 Senator Chris Jacobs took to Twitter to voice his concerns.

In a tweet, he said, "The Governor's proposal to use Video Lottery Terminal Aid to balance the budget will cost Hamburg $865k. I call on legislators to reject this budget provision. Officials must stand together tell the Governor to stop these attacks on local governments!"

Ryan told 2 On Your Side they are prepared to fight this in Albany.

Shaw is proposing a resolution that says in part, "the maintenance of the sum of $865,679 must be sustained in order to preserve the standard of living and the quality of life that the people of Hamburg have every right to expect."

Shaw added, "I hope to be able to network next week with some town supervisors in other host communities to see if we can get some concerted efforts underway to reverse the determinations."

Shaw said he'll be putting his resolution before the Hamburg Town Board on Monday, and he's hoping he'll get enough support that the governor will reconsider.

Erie County Legislator John Gilmour is also working on a resolution with the same goal.

"They knew that we were gonna be counting on these funds, that we have been able to count on these funds for the past several years, and then unilaterally with no discussion they just decide to try to take them away," he said.

Gilmour told 2 On Your Side Hamburg is already suffering from revenue loss with the declining viability of shopping centers such as the McKinley Mall.

He added that local agencies provide several services to the casino.

"There's a lot of instances that occur there that the Town of Hamburg and the county pay for through their sheriff's department, and their paramedics, and the town police that we don't get reimbursed for. Just to take that money away from us is unfair," Gilmour said.

He hopes to have his resolution clocked in on Monday.