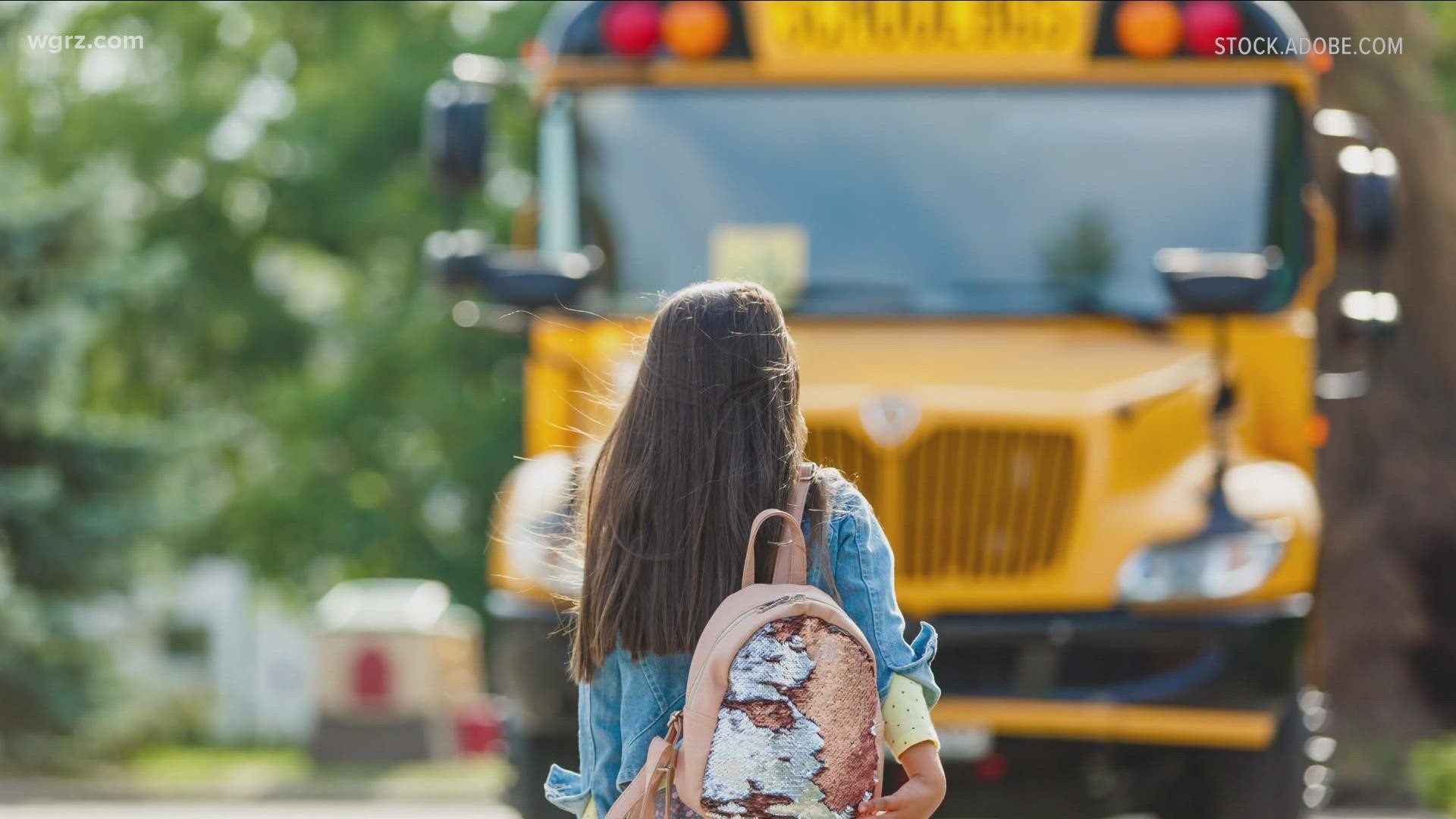 According to the news release, New York State is launching an outreach to get more than 550,000 CDL license holders in New York State.

"Our schools and public health officials have moved mountains to ensure our children receive an in-person education this year, and we are leaving no stone unturned to make sure schools have adequate bus service to bring students to school and back," Governor Hochul said. "While the shortage of school bus drivers is not unique to New York State, I have directed state agencies to utilize creative approaches and use every tool at their disposal to help districts affected by the bus driver shortage, so we can bring in as many qualified bus drivers as possible as quickly as possible."

The longer-term steps include changes to address the training and licensing of drivers, as well as broader recruitment into the bus driver profession.

Interested drivers will be surveyed and their information then shared with local school districts that are seeking drivers.

The schools can work through the lists to recruit interested drivers in their area.

The state will target currently unemployed drivers through the Department of Labor. The state will also work with partners in law enforcement, firefighters, military, and other organizations that have trained drivers in order to find more individuals interested in becoming school bus drivers.

Those who are interested in obtaining a Commercial Driver's License can find information here.

Also, the DMV is enhancing and expediting the process for CDL completion by removing the 14-day waiting period between the permit test and the road tests. Through enhanced cooperation with county-run DMVs the state will also help to increase capacity to administer written exams and road tests.

The state is opening up new CDL Driver Testing sites by partnering with SUNY, the Thruway Authority, New York Racing Association, and the Office of General Services to use large lots on their various sites for road tests. For school staff who currently hold a CDL, the state will set up faster testing to obtain a permit to drive vans and buses temporarily.

The state is continuing conversations with stakeholders to identify longer-term strategies that will help to recruit and retain school bus drivers. 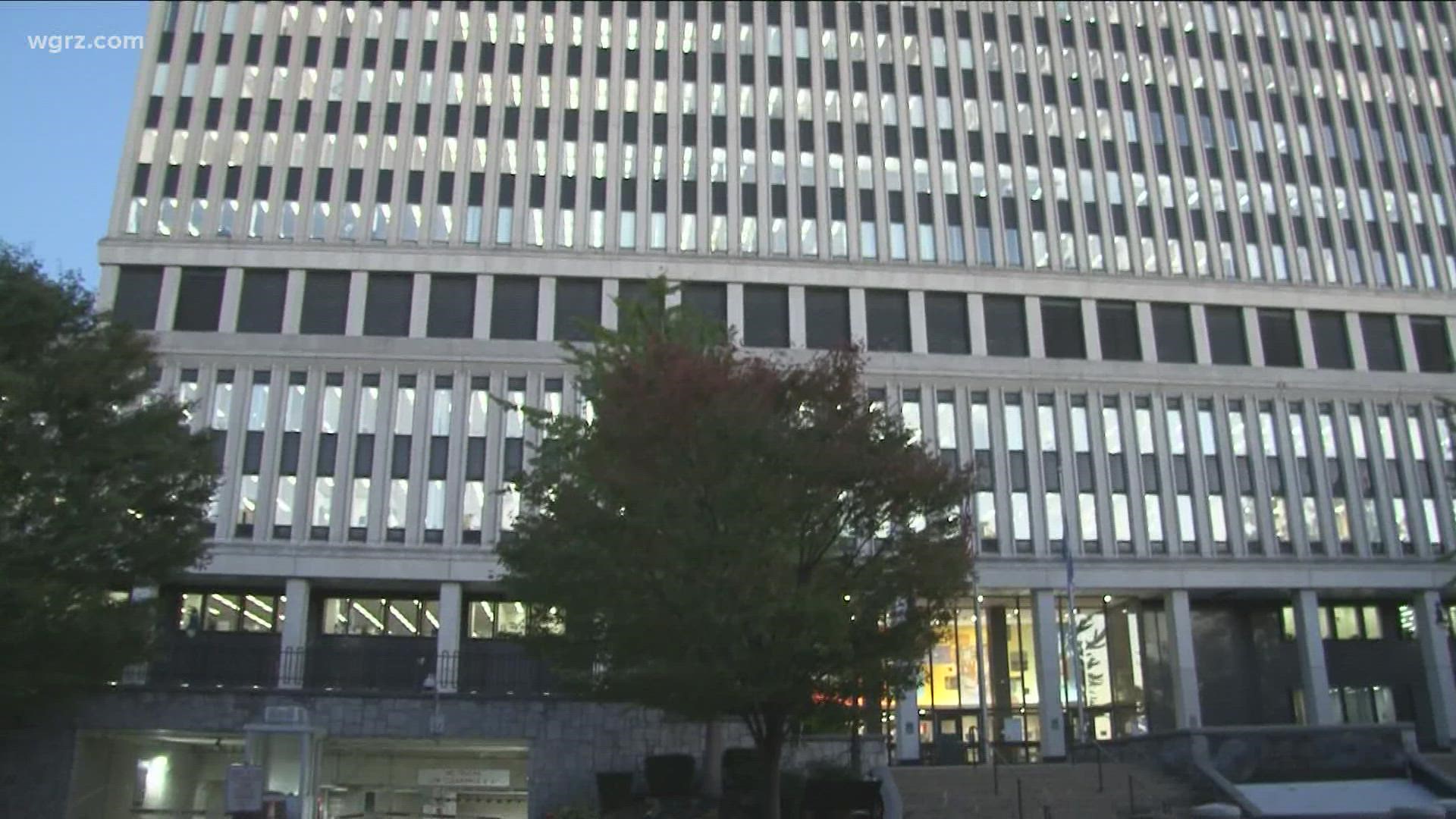