Gas prices rise locally by over 10 cents over past week

Buffalo's gas price average is better than New York State's and in line with the national average of $2.65. 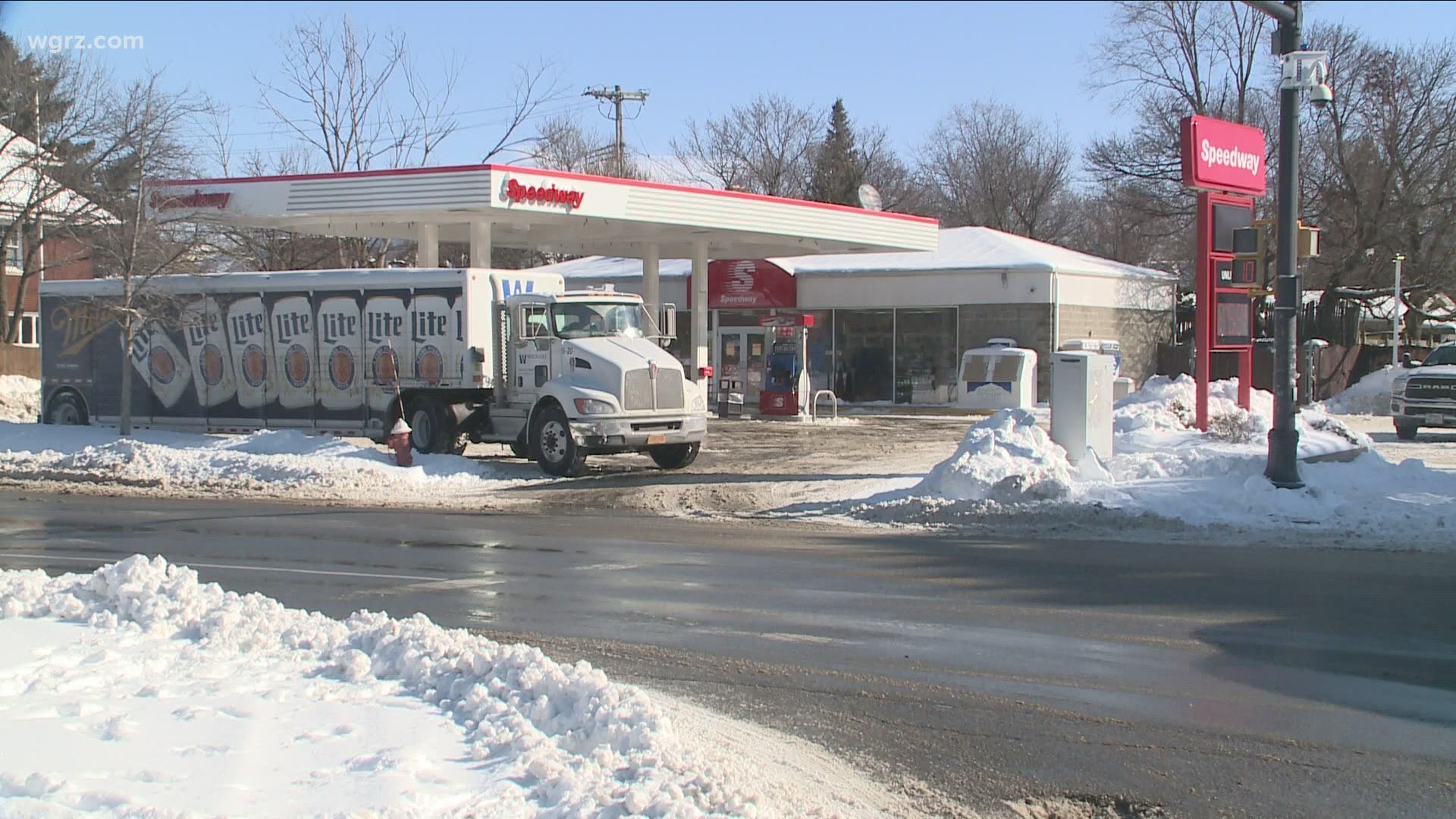 In Western New York, gas prices have risen by over 10 cents in several areas in the past week. In New York State, the price of gas has risen by 10 cents, and nationally it has risen by 13 cents.

Batavia is doing slightly better than both its neighboring larger cities, at $2.63, up by 11 cents from last week. 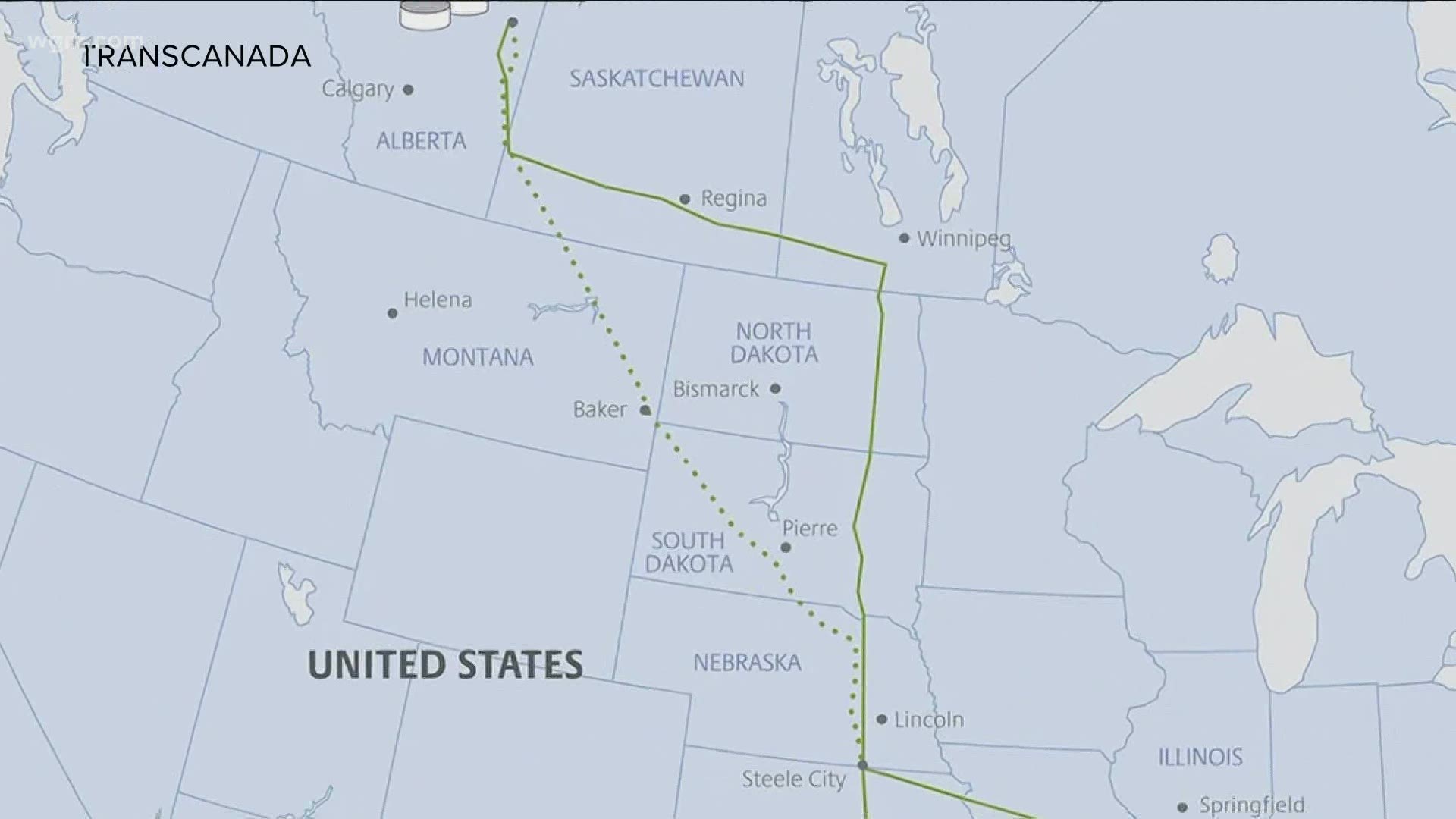