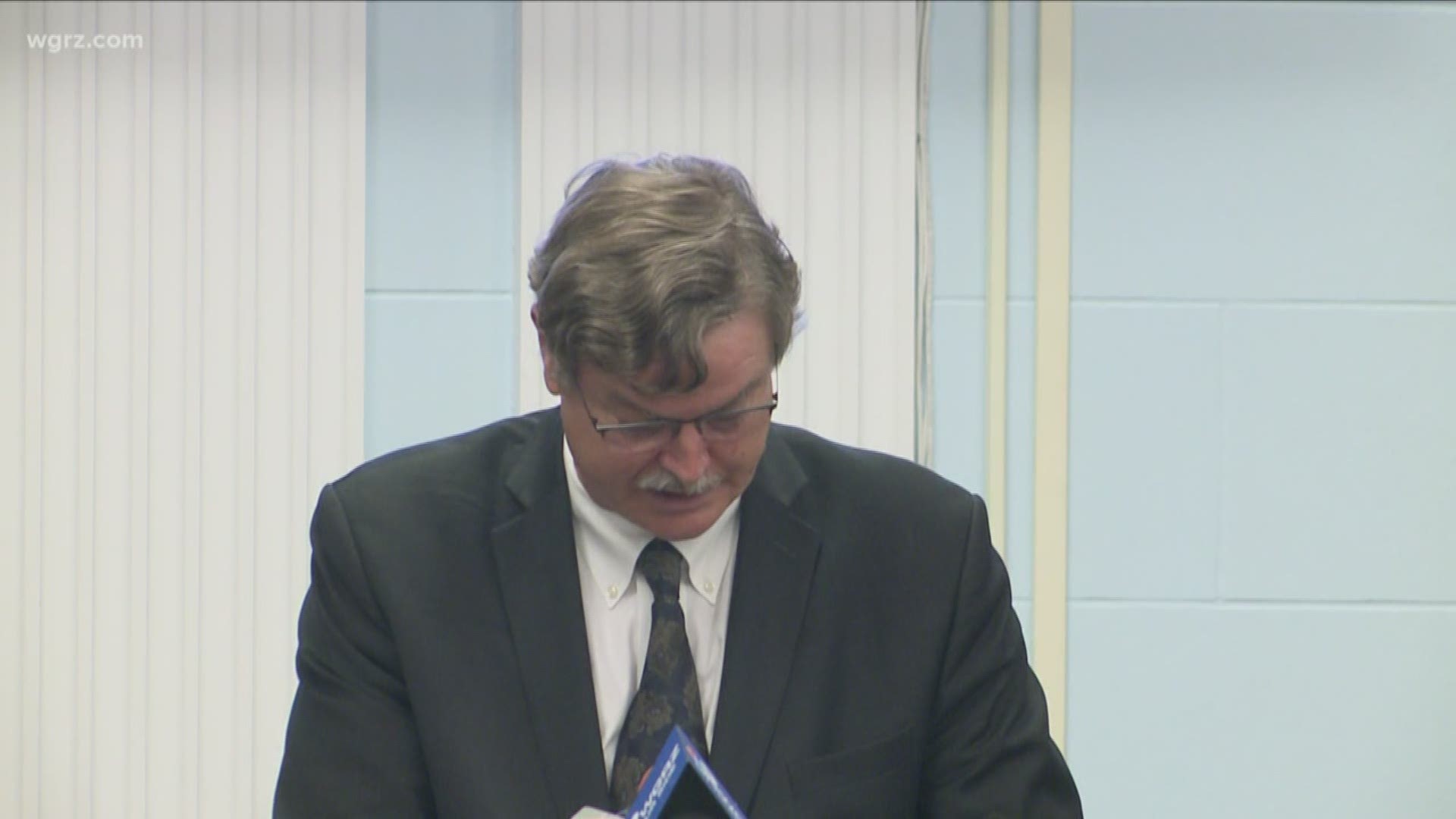 The city has had significant financial struggles for years. This year Niagara Falls must close a $4 million deficit. In order to do that Dyster has proposed people pay to use the city's garbage service.

"That is why we considered a user fee to pay for our solid waste disposal program" Dyster said "Removing the cost of that program from the general fund would eliminate a $4.1 million expense and help close our gap."

People living in Niagara Falls have been against the idea of a fee, which was removed from the budget last year.

The Niagara Falls City Council tabled a vote on the proposed fee last week until members could hear what Dyster had to say at his budget address.

Niagara Falls City Councilman Chris Voccio told 2 On Your Side he does not support the garbage fee.

"I oppose this user fee, I think what the user fee does, its a cop out and avoids making the painful decisions about restructuring the cost of government" said Voccio.

Dyster also announced the city will eliminate 18 positions, five of which are currently vacant.

The cuts will affect the Department of Public Works, City Hall and vacancies in the Police and Fire departments.

"These positions were chosen because they will result in the lowest impact for daily service delivery but still provide significant savings" said Dyster.

The budget lies in the hands of City Council for approval. Budget talks are expected to begin Monday, with a vote expected in December.