County Executive Mark Poloncarz spoke about a few of the bigger points in the proposal. 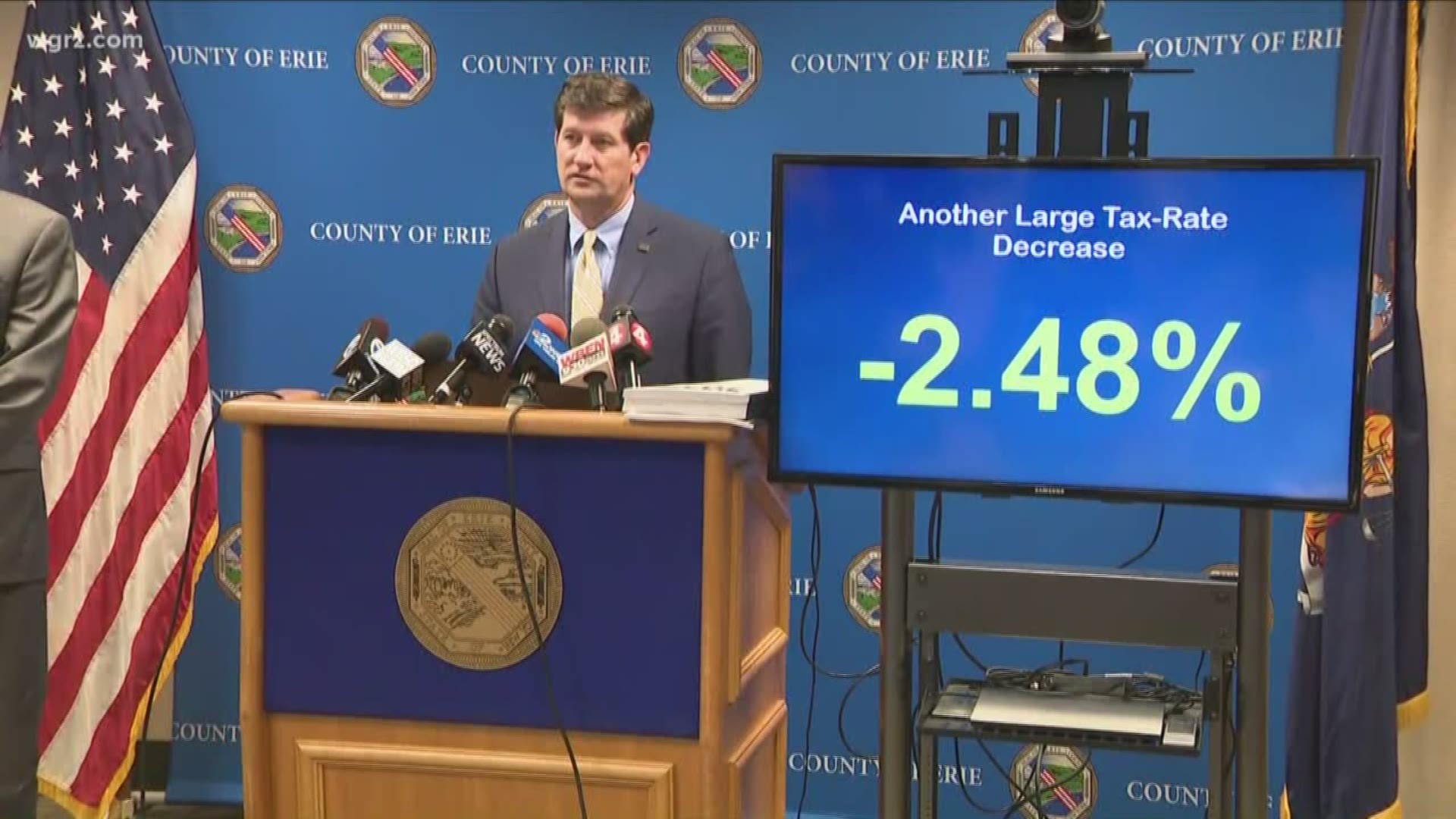 BUFFALO, N.Y. — We got our first look at what's in the proposed budget for Erie County in 2020.

County Executive Mark Poloncarz spoke about a few of the bigger points in the proposal.

Even with that drop in property tax revenue, Poloncarz says the county anticipates a good amount of additional revenue next year from strong economic growth.

"As we've seen tremendous economic growth in our region, we were able to take the two percent tax cap level, and it generates about $10 million more in total revenue for the county," Poloncarz said. "But as we said, the county property tax rate will drop."

County homeowners will pay about $4.72 per thousand dollars under the proposed budget next year, compared to the current rate of $4.84 per thousand.

Poloncarz says one of the other things his budget had to account for this year were some changes in state law, including mandates for criminal justice reform. 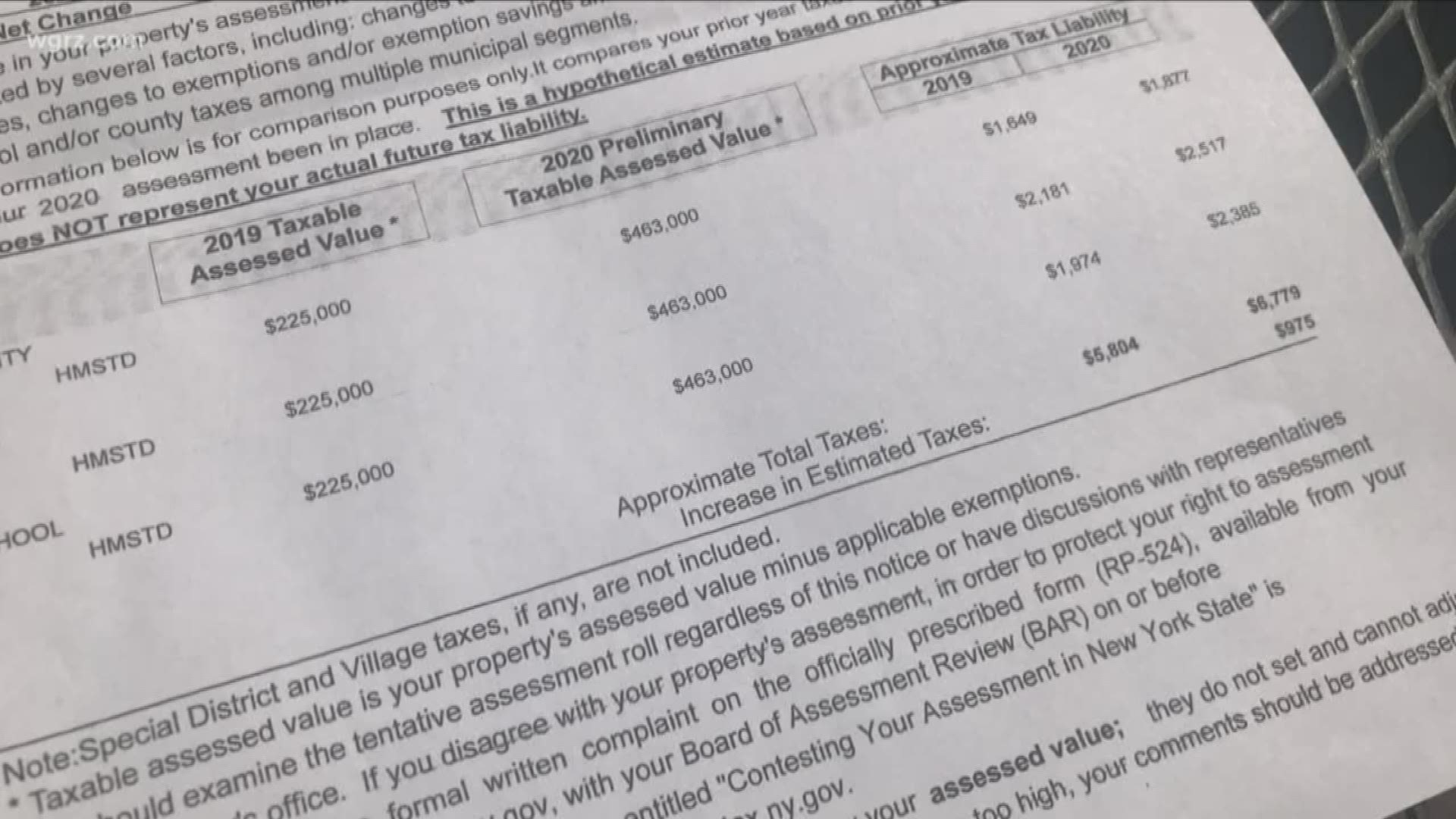 "Because of the changes in this law that we've had to increase positions in the probation office, in the central police services, in the department of health, as well as a big increase in the district attorney's office, where we're projecting an increase of 17 individuals," Poloncarz said.

The proposed budget also includes more than $80 million for highway operating costs. That's an increase of $8 million from 2019.

Other highlights from the proposed budget:

The legislature will still have to approve the proposed budget.