M&T will look to fill 1,000 positions specially related to software engineering and information security at their new "technology hub" 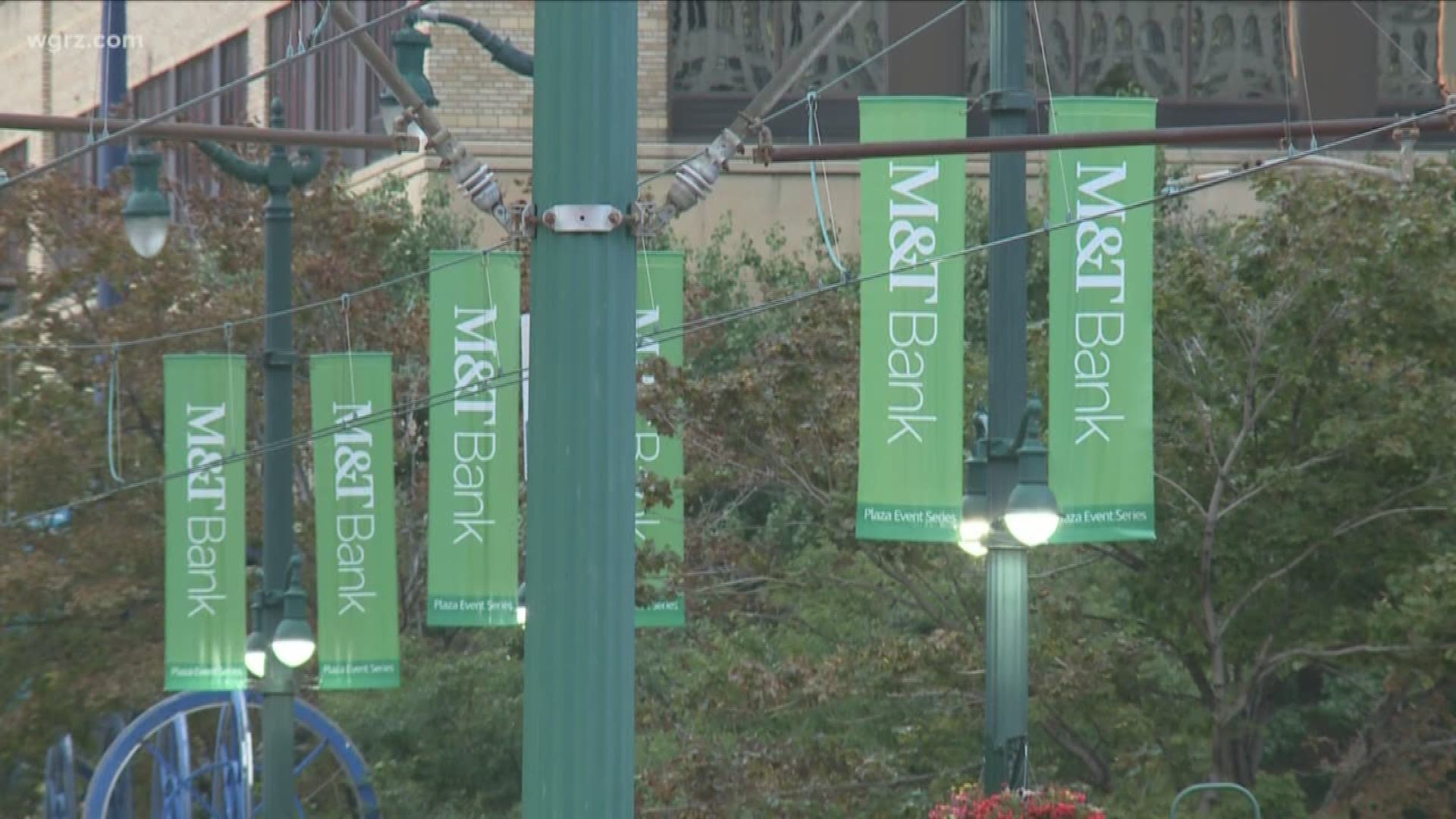 BUFFALO, N.Y. — Our partners at Business First report M&T Bank will move into floors 7 to 22 of the 38 story building, creating a new "technology hub" that will add at least 1,000 new jobs over the next five years.

M&T is specifically looking for workers in software engineering and information security.

Mayor Byron Brown announced the addition of new jobs during his State of the City address earlier this year. Now we know where those jobs will be.

"It's very exciting news for downtown and it builds on the momentum of so many things that are happening in downtown Buffalo," said Mayor Byron Brown. "This certainly is a project that will have a significant impact on the entire city and region."

This morning it's unclear when hiring will actually start, but earlier this year M&T reported they plan on filling the first 250 jobs by the end of 2019.