The Town of Cheektowaga has launched an online cannabis survey to learn whether town residents are supportive of marijuana retail sales and on-site consumption. 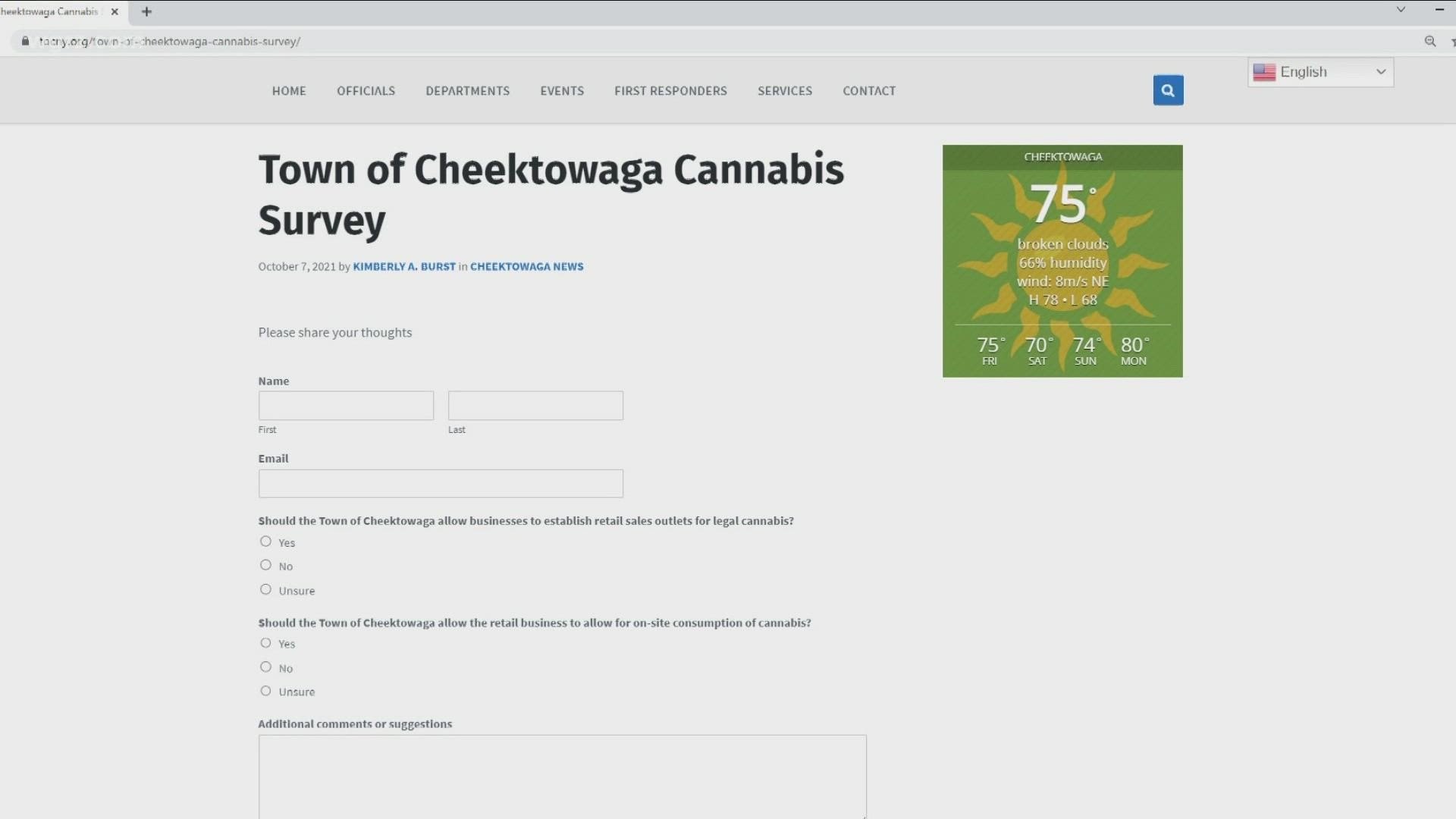 CHEEKTOWAGA, N.Y. — Do you want recreational retail stores popping up where you live?

It's a question, every city and town needs to answer by the end of the year.

One of Erie County's largest towns wants to hear from residents on whether they support marijuana retail stores and on-site consumption.

The Town of Cheektowaga, which relies on sales tax revenue from the Walden Galleria, could also get money from marijuana retail sales in the future. But first, the town wants to hear from residents and has launched this cannabis survey, which can be found on the town's website.

"We're seeing strong majorities in favor of the retail outlets. Based on the first 300 or so responses, as much as 80 percent are in favor of those, and for the consumptions sites, that's a little less around 65 percent," Cheektowaga town council member Brian Nowak said.

Many residents see the added dollar signs with allowing marijuana retail sales but there are some concerns.

"The biggest argument in favor of allowing the outlets obviously has to do with taxation and revenue generating the biggest concerns with having the on-site consumption in town has to do with the smell," Nowak said.

Cities and towns need to decide by the end of the year on whether to opt-out of allowing marijuana dispensaries or on-site consumption.

They can opt-out by that time, but then opt back in down the road.

Because the villages of Sloan and Depew are in Cheektowaga, marijuana tax revenue could be handled differently here.

"The villages within the Town of Cheektowaga which is Sloan and Depew suppose they both opted out and didn't want these the town would keep 100 percent of any sales tax revenue that took place within Cheektwoaga," Nowak said.

If all three allow marijuana retail sales, the money would have to be split up.

Council member Nowak, who supports local cannabis retail sales, says he's not sure how long that cannabis survey will be up.

"To my mind personally, I don't think we should opt-out," Nowak said. "Allowing these sites especially for the retail outlets, we have an alternative to buying on the black market and to making these transactions less risky for folks, so I'm in favor of this."

2 On Your Side attempted to hear from Cheektowaga Supervisor Diane Benczkowski on Friday, but we were told she was not available. Cheektowaga Police did not return our call. 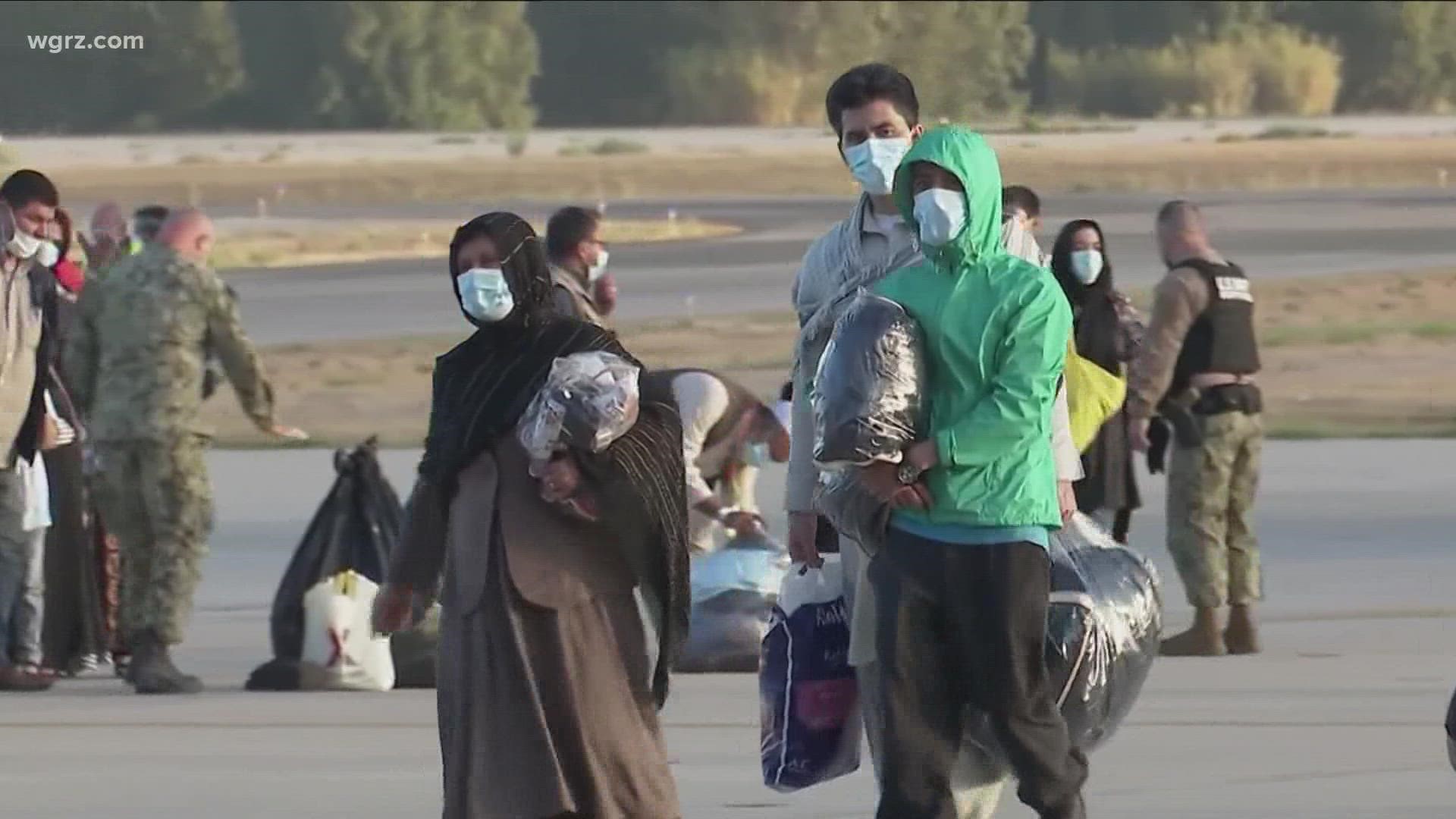