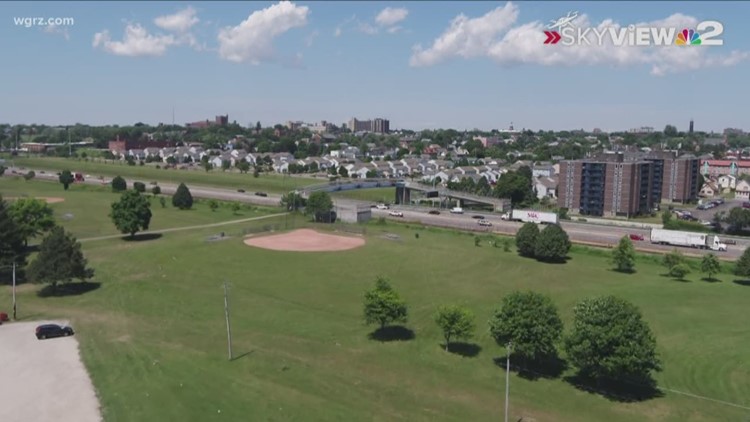 BUFFALO, N.Y. — With a deep pool of waterfront projects either underway or planned the City of Buffalo has been awarded a grant to increase development there.

The Ralph C. Wilson Jr. Foundation awarded a $2.8 million grant to the Buffalo Urban Development Corp., with the funds to be used during the next three years.

Waterfront projects run the gamut from the $50 million makeover of LaSalle Park into the Ralph C. Wilson Jr. Centennial Park to developer Douglas Jemal’s $120 million Seneca One Tower effort along with a number of residential-anchored initiatives along Niagara Street to a possible new convention center.  You can read the full article on Buffalo Business First's website.