Where does McKinley Mall stand with Sears on its way out?

Some of the concepts passed around have been transforming the mall into a mixed-use facility or even a sports complex. 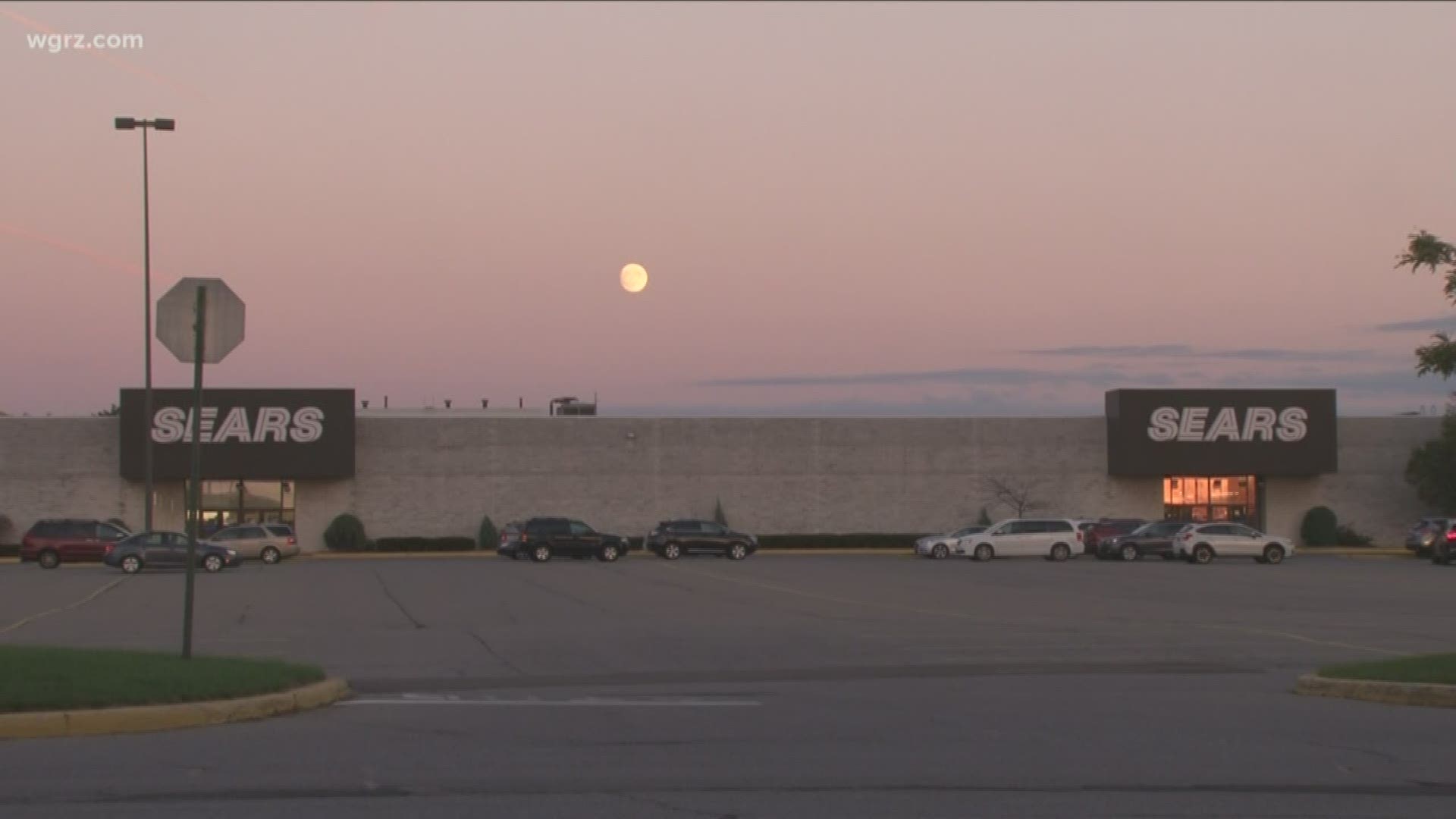 HAMBURG, N.Y. — While some locally owned shops appear to be thriving, big box stores remain on the decline.

After the holidays, the Sears store at the McKinley Mall will be one of 51 Sears stores to close across the country.

This shutdown comes nearly a year after the Sears store at the Eastern Hills Mall closed.

Hamburg Town Supervisor Jim Shaw says the news, while disappointing, is not surprising.

"Everyone knew that the next round of closings from corporate headquarters would probably include the McKinley Mall store," Shaw said.

He added, "It's kinda depressing to walk around and see 35 percent of the mall vacant, and now with the closing of Sears, it's going to be even more like a vast cavern."

Another anchor store closing up shop means a bigger headache for town officials.

After all, the assessed value has already dropped substantially in recent years.

"I'm assuming that sooner as opposed to later there may be a public sale in one fashion or another of the mall property," Shaw said.

That's an idea Shaw welcomes in hopes of coming up with new, creative ways to better use the property.

Some of the concepts passed around have been transforming the mall into a mixed-use facility or even a sports complex.

Shaw says despite this latest announcement he's optimistic the McKinley Mall will bounce back, one way or another.

"People throughout the community have a lot of great ideas. We just gotta get from this phase of slow death into a new phase where we can be reborn again," Shaw said.

RELATED: Sears store at McKinley Mall to close in 2020