Bashar Srouji says he's thought about opening a restaurant for the last seven years, but getting temporarily laid off is what finally gave him the push he needed. 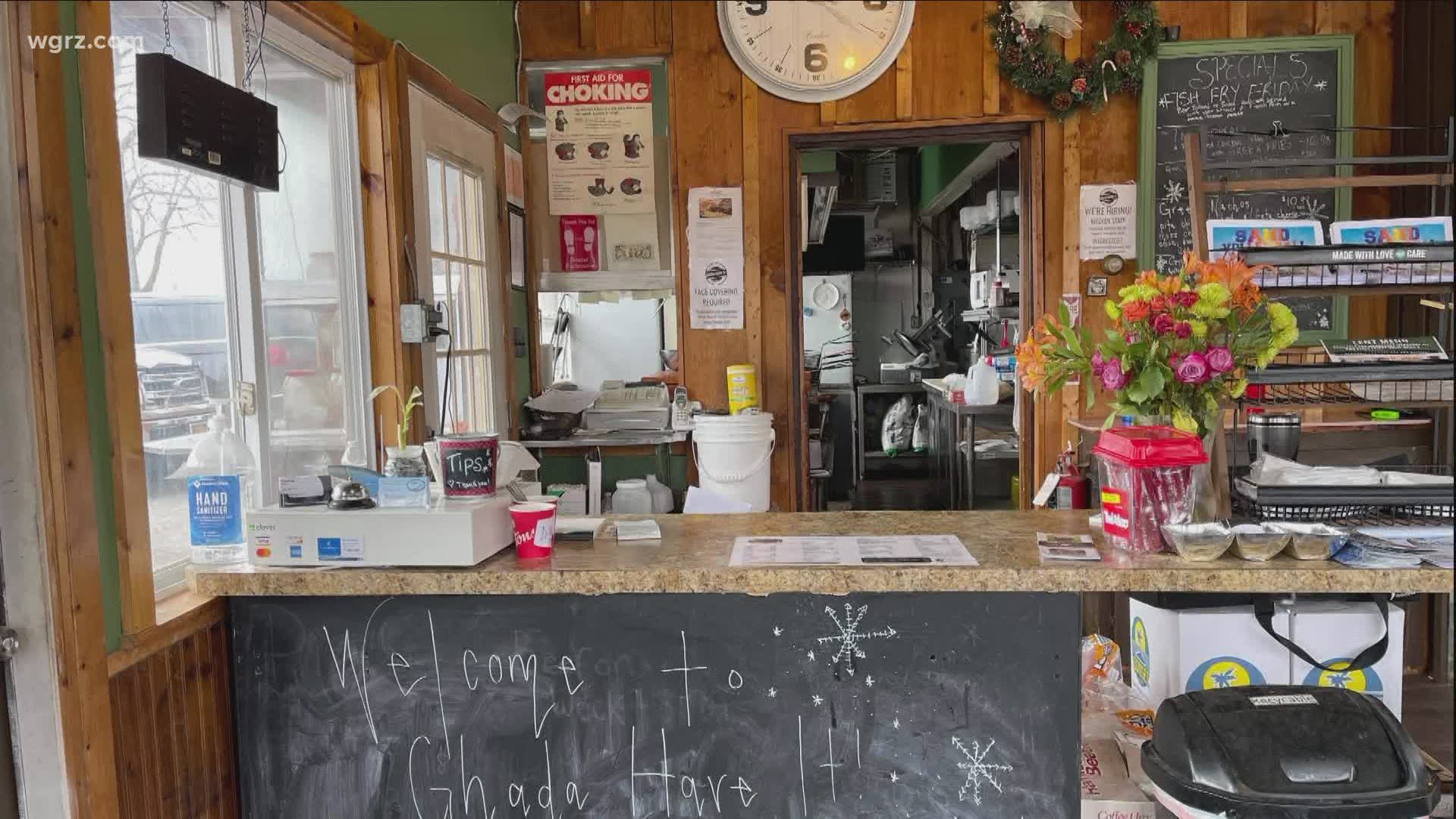 NIAGARA FALLS, N.Y. — A lot of people have either lost their jobs or been furloughed due to the COVID-19 pandemic.

In some cases, it's actually inspired some Western New Yorkers to completely change careers and follow their dreams.

He's wanted to open a restaurant for seven years, but he didn't finally go for it until getting furloughed from his sales job inspired him to do so.

He's now the owner of a new Mediterranean restaurant in Niagara Falls called Ghada Have It.

All the recipes are passed down by his mother, Ghada.

"Any career I did take, I was successful in, I just wasn't completely whole. Sharing my culture and my family, our legacy, bringing honor to my family, is really what makes me happy," Srouji said.

Because the restaurant is primarily takeout, he says they've had a lot of success already, especially with their fish fry.

Srouji says he hopes others are inspired to follow their own dreams they've put on the backburner as well.