The West Side Bazaar announced Thursday that it's going to be setting up shop in a vacant building near Niagara and Potomac Streets. 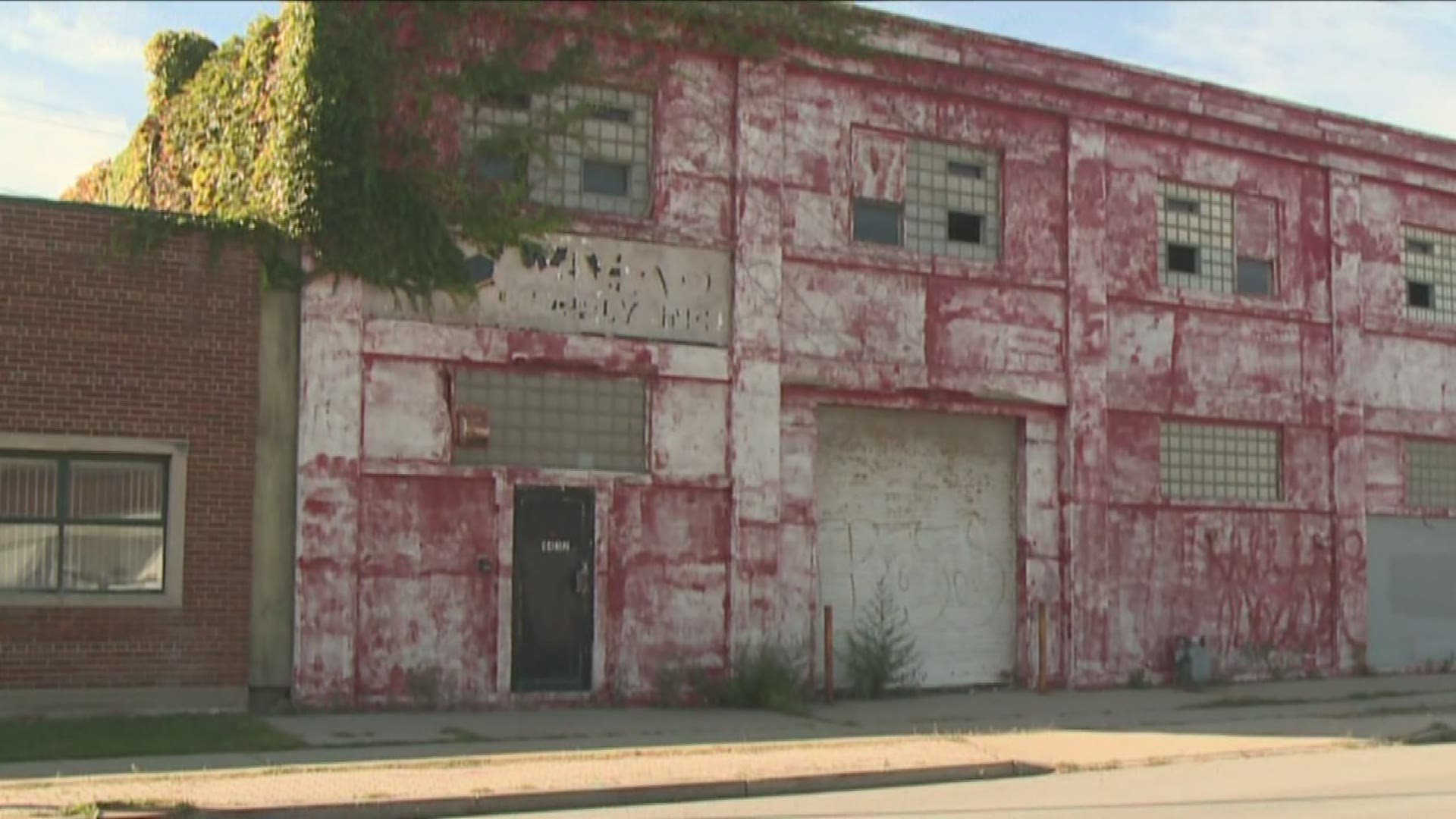 BUFFALO, N.Y. — A staple of Buffalo's west side immigrant community is getting ready for a big move.

The West Side Bazaar announced Thursday that it's going to be setting up shop in a vacant building near Niagara and Potomac Streets. This move will almost quadruple the market in size.

They closed on the building on Wednesday.

The extra space will let them do a lot more in their mission to give low-income and refugee entrepreneurs and restaurants a place to grow.

"What we're hoping to be able to do is open up a little more to service industries," Westminister Economic Development Initiative (WEDI) Executive Director Carolynn Welch said. "So people have come to us and they've wanted to do hair or nails. And with our current space, we're not able to do that. But moving into the new space, we'll have a second floor, so that'll open up that door."

They're also hoping to have a community room you can rent out for birthdays or meetings.

The move will take a while, the West Side Bazaar doesn't expect to be set up in its new location until Spring 2021.

RELATED: West Side Bazaar on track to expand in new location