Visible activity at the factory has been minimal since it was deemed nonessential in March and thousands of workers were sent home. 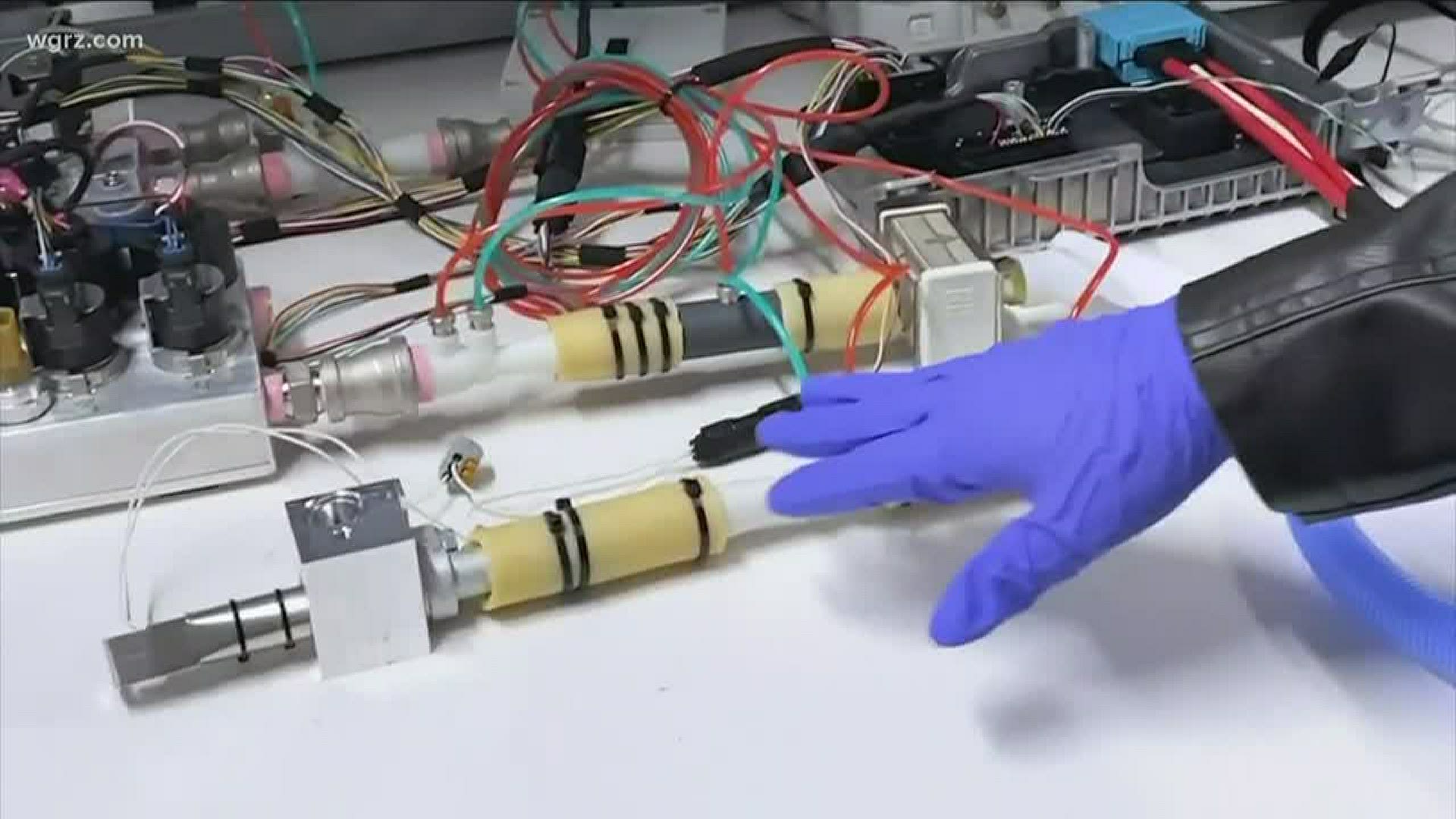 BUFFALO, N.Y. — Tesla Inc.'s last public statement regarding Gigafactory 2 in Buffalo came in the form of a late March tweet by CEO Elon Musk, who indicated the factory would be repurposed to support the production of ventilator parts.

“Giga New York will reopen for ventilator production as soon as humanly possible," he tweeted. "We will do anything in our power to help the citizens of New York.”

Sources close to the situation say that is unlikely, given the challenge of spinning up a new production line and the fact that the state and New York City governments are no longer sending out alarm signals about the need for ventilators. Visible activity at the factory has been minimal since it was deemed nonessential in March and thousands of workers were sent home.  You can read more on Buffalo Business First's website.

RELATED: Tesla to furlough most of its South Buffalo workforce