Landco H&L, Inc., which bought the building in 2014 and faced hurdles in its previously planned $50M+ conversion, sold the building to 377 Main Realty, Inc. 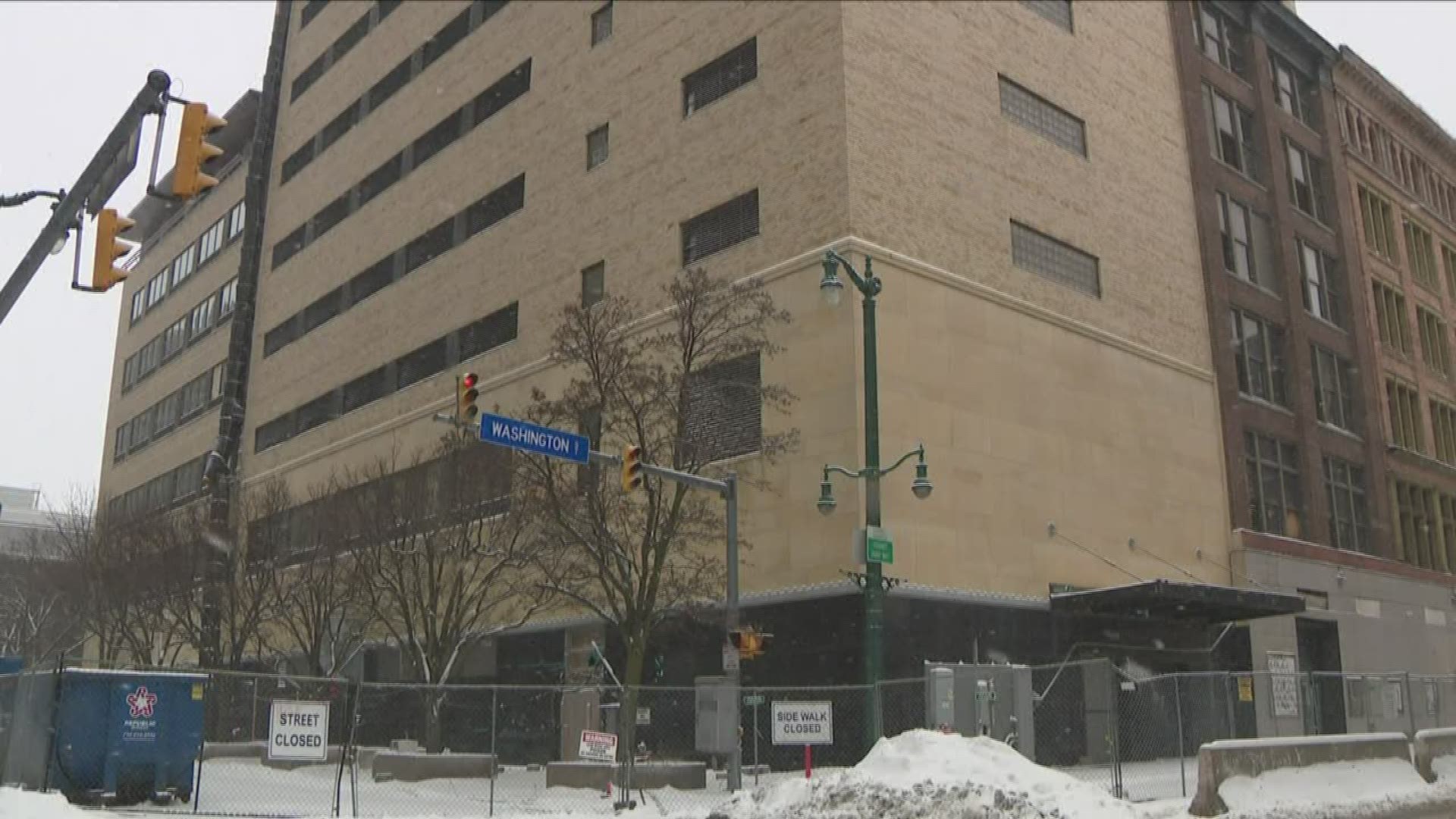 BUFFALO, N.Y. — Landco H&L Inc. has sold the former AM&As building at 377 Main Street in downtown Buffalo to 377 Main Realty Inc for $2 million, according to a deed filed with the Erie County Clerk on February 6, 2020.

Details of the company's plans for the building have not been released. 377 Main Realty registered their business with the state on January 16, 2020.

The Buffalo News reported in late 2019 that three unnamed sources said that Landco was closing in on an agreement with an investor and a bank.

Both companies involved in the sale are registered with Flushing, NY addresses and are located within five driving miles of each other.

2 On Your Side has reached out to the Law Offices of Xian Feng Zou, who is listed on the deed, for more information regarding the sale and will update this story when they respond.

Landco H&L originally purchased the building in 2014 for $2.7 million, and was approved in 2015 by the Buffalo Planning Board for a $50 million conversion project. The project plans included a 300 room hotel, two restaurants, six apartments, a medical clinic, and an underground spa.

Architect John Schenne, who submitted the 2015 plans to the planning board, told 2 On Your Side that asbestos would likely take about three to four months and was set to begin right away.

The site was prepared for redevelopment in Nov. 2019, after $8 million was spent on asbestos removal, according to The Buffalo News.

Landco H&L’s hurdles with the property weren’t the first the building faced. The building was bought by Richard Taylor in the late 1990’s and ran Taylor's Department Store until it closed in 1999. By 2004, the government was looking to demolish the building on the grounds of eminent domain.

"There's no reason on earth why the building cannot be saved and turned into an office building or mixed-use like we were talking about-- apartments, stores, offices,” Tim Tielman of the Campaign for Greater Buffalo told WGRZ in 2004.

The Campaign for Greater Buffalo lobbied for the government to look into other options for the building, rather than hitting it with the wrecking ball in the early 2000’s.

Local developer Rocco Termini also took aim at saving the building in the early 2010’s, when he sought sales and mortgage tax exemptions to renovate the building.

Termini decided to drop his $60 million plan in 2012. A wait for Governor Andrew Cuomo to sign a bill to raise the tax credit ceiling for old buildings left Termini at a need to find other spaces for the tenants who had hoped to move into the Main Street location by 2013.