Who pays? How much? And state government, would it kick in? 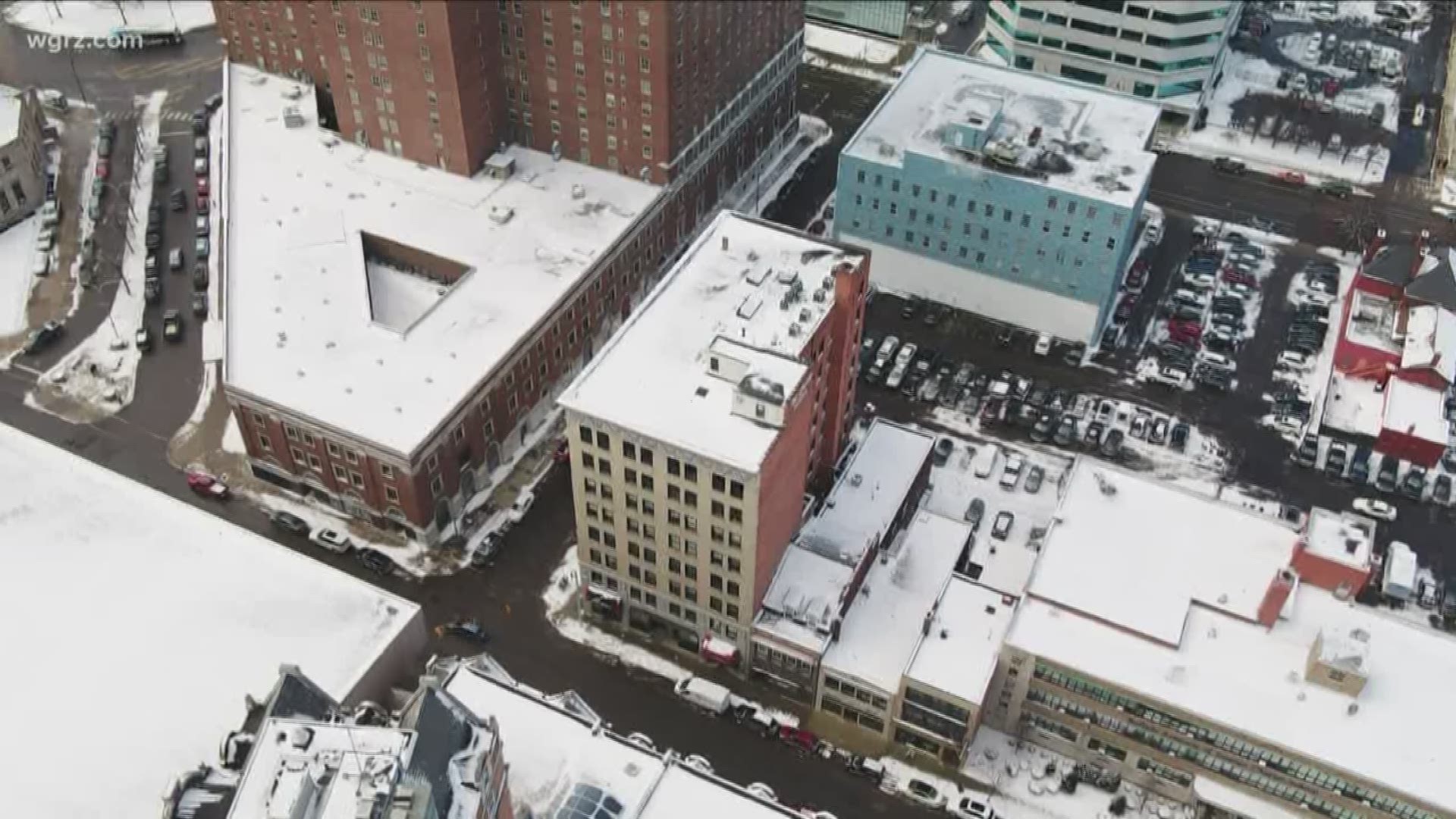 BUFFALO, N.Y. — Mark Poloncarz has made it clear: He wants a new convention center.

For the location, the Erie County Executive likes a downtown Buffalo block on Delaware Avenue, nestled between five existing hotels. The Statler is next door and would be ripe for rehab with a new convention center next door. And the projected price is known too: $441 million.

Much of the rest is still unknown.

The key question will likely not be answered for a while. That is, who pays?

Poloncarz had no immediate answers during Thursday's announcement of the convention center proposal. The Buffalo News reports Deputy County Executive Maria Whyte told county lawmakers some of the cost could be paid by out-of-town visitors coming to the convention center through existing sale and hotel-bed taxes.

And state government, would it kick in? Lieutenant Governor Kathy Hochul on Friday said it is too soon to answer that question.

“It is so premature. Literally, the plans were revealed (Thursday), the price-tag, the location. This is all new information to digest,” Hochul said.

The president of the Buffalo Niagara Partnership, Dottie Gallagher-Cohen, says greater Buffalo needs to have a new convention center if the region is serious about growing tourism into a 12-month-a-year business.

“If we don’t build a new convention center, we gotta get out of that business all together. The center has survived and thrived, quite frankly, on the back of the incredible people that work there because it sure is not because it’s a pretty place,” Gallagher-Cohen said. 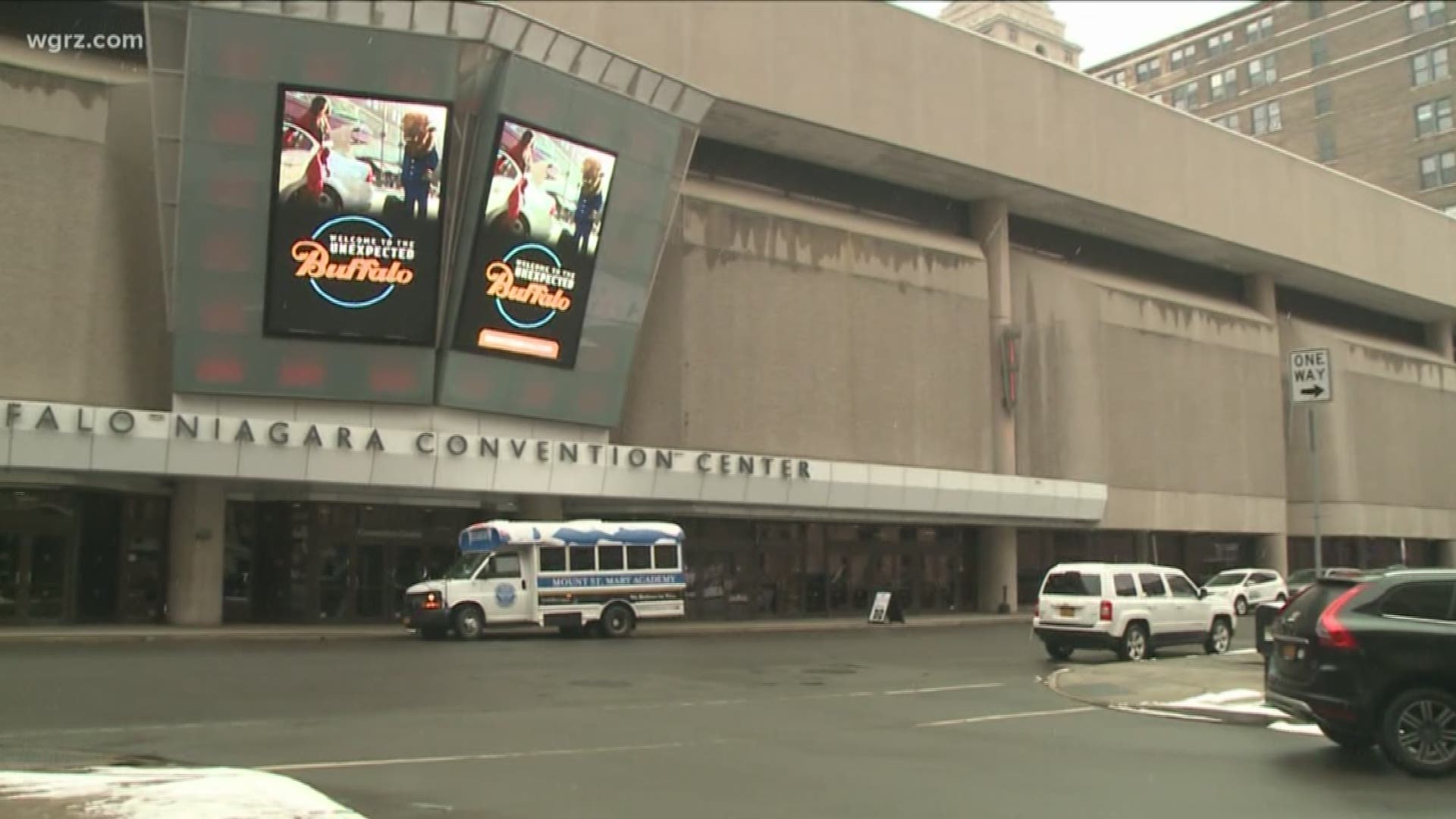