The New York State Department of Environmental Conservation (NYSDEC) announced Tuesday that the shutdown process for Tonawanda Coke is complete. 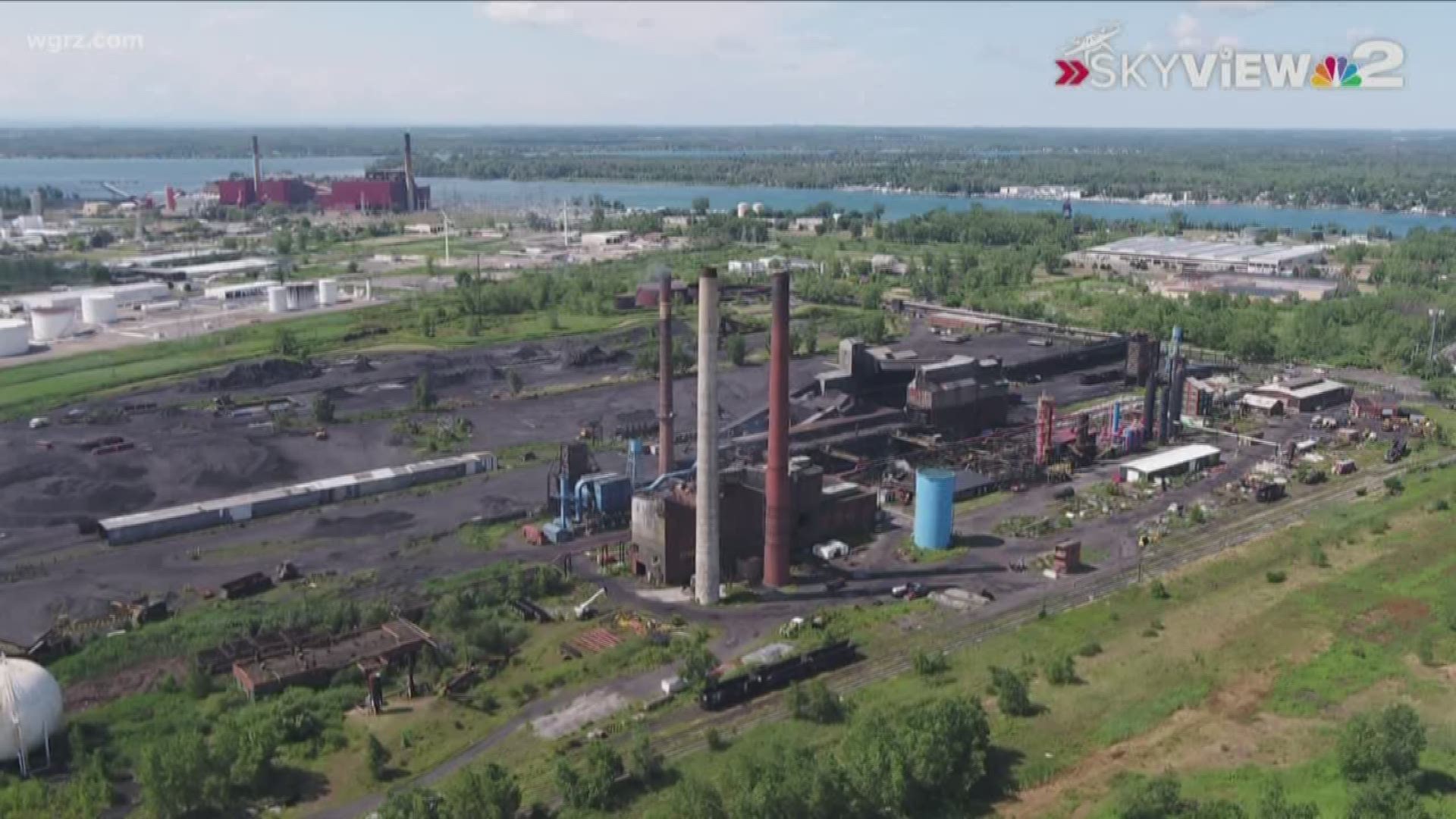 Officials say the company's gas lines have been purged and the coke ovens are empty.

Last month, Judge William M. Skretny found Tonawanda Coke guilty of violating its probation by having a higher than acceptable opacity of its emissions.

Judge Skretny ruled October 9 that Tonawanda Coke had until November 13 to make its final community payment. This payment was part of a 2014 sentence.

However, the government believes "Tonawanda Coke does not intend to make its final community service payment of $2,037,291," and has asked Tonawanda Coke for its financial records.

Last week, Tonawanda Coke released a statement announcing its shutdown saying in part, "largely due to the financial obligations of its criminal sentence, significant and unanticipated expenses, the loss of a funding source, and the multiple and coordinated enforcement actions brought by various government agencies, Tonawanda Coke cannot continue operations."

They also filed a petition for bankruptcy that same day.

According that petition by Tonawanda Coke, its property is in need of immediate attention because, "it poses or is alleged to pose a threat of imminent and identifiable hazard to public health and safety."