Tim Hortons pushes back Roll Up The Rim contest

A report said profits were down last quarter, and too many people took advantage of the company's new loyalty program. 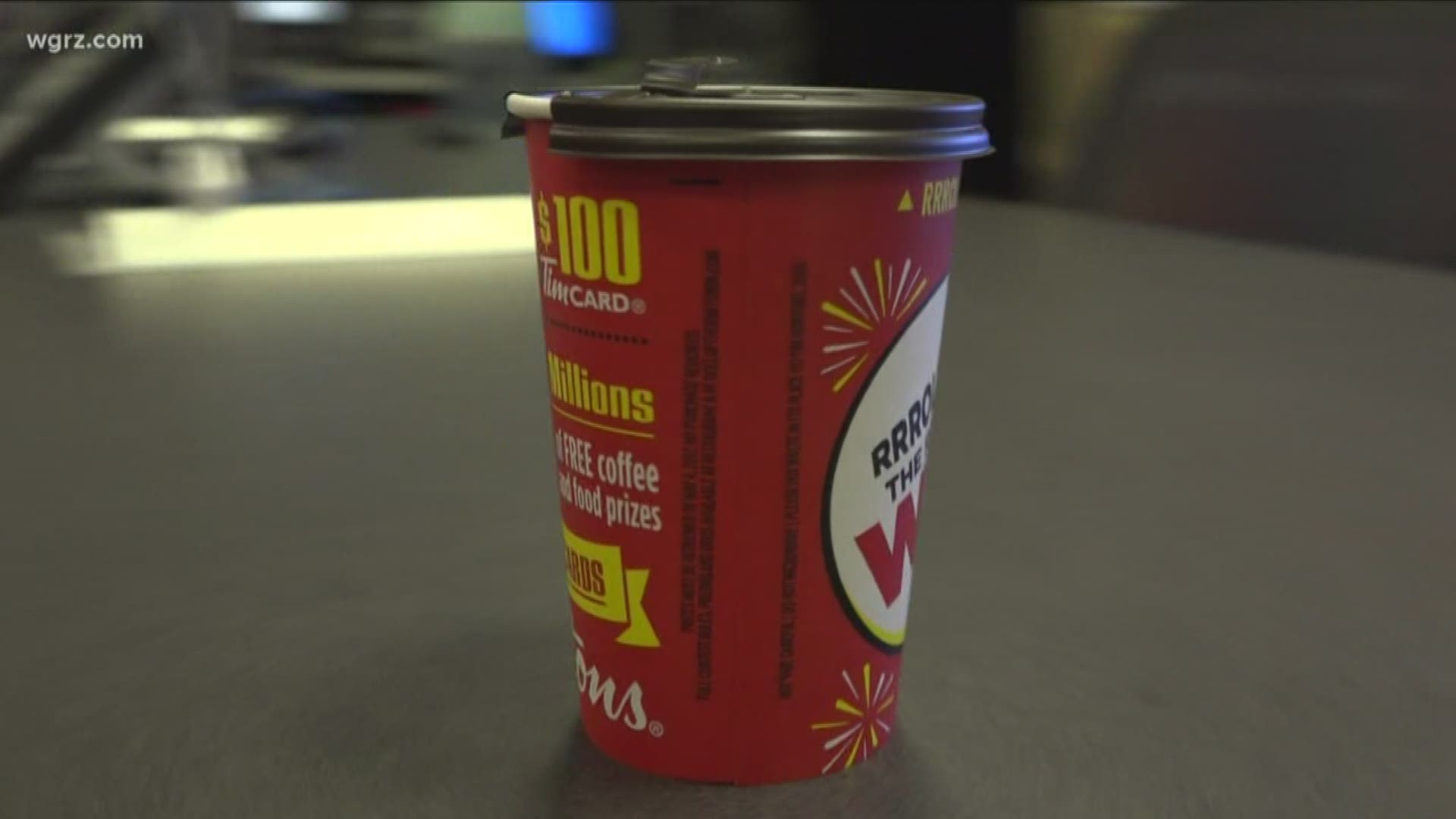 BUFFALO, N.Y. — The Roll Up The Rim contest at Tim Hortons would usually be starting later this month.

But the folks at CTV News report that it didn't help sales last year, and environmentalists complained about all the disposable cups.

So they say Tim Hortons announced this week that the promotion will be pushed back and moved online somehow.

Apparently profits were down last quarter, and too many people took advantage of the new Tim Hortons loyalty program.

More details are expected about the new Roll Up The Rim program in a few weeks.