Tim Hortons: neighborhood not reason it nixed location on Buffalo's east side 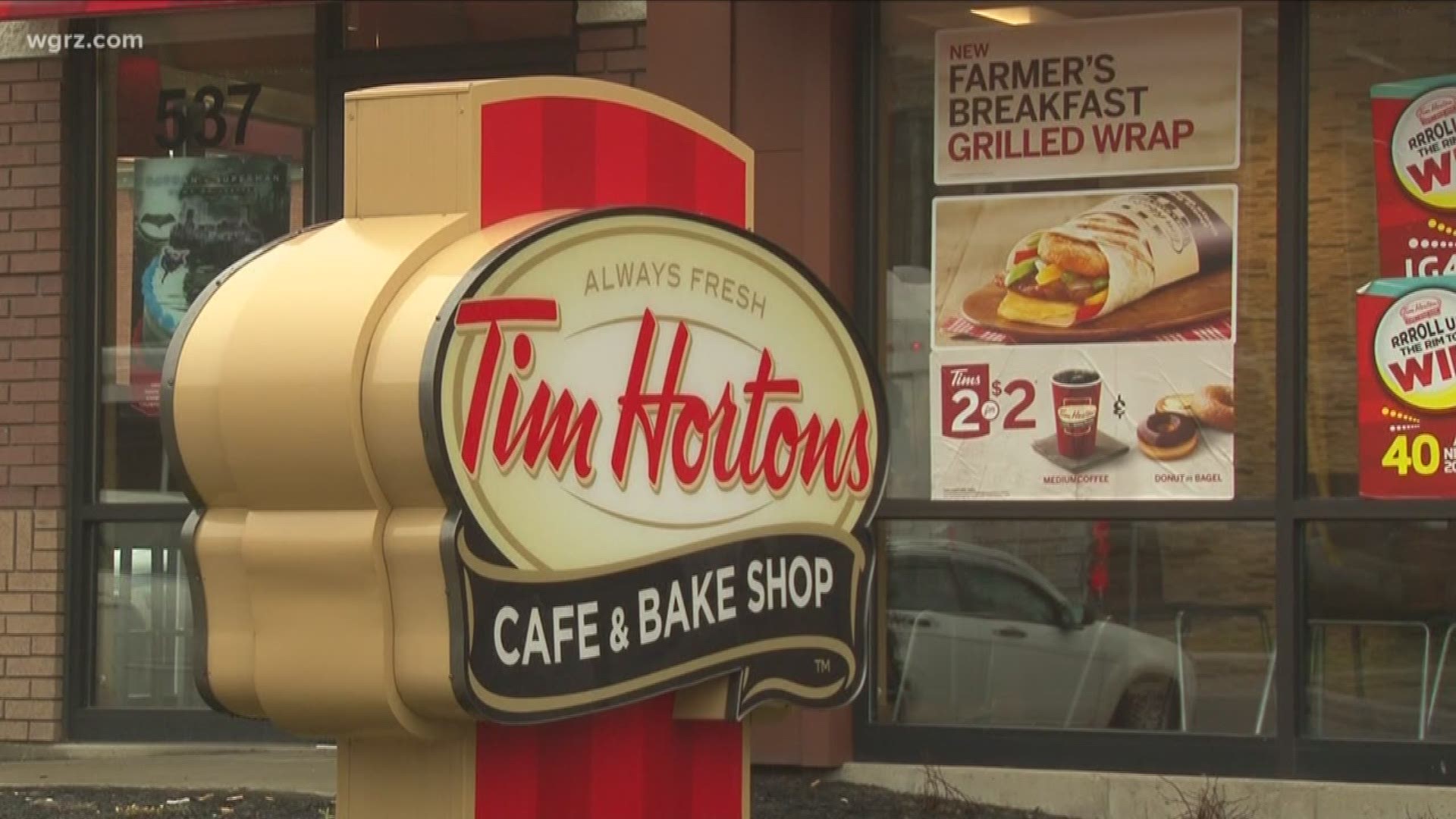 BUFFALO, N.Y. — 2 On Your Side heard Tuesday from Tim Hortons about the company's decision not to open a location within a east side gas station.

That decision has caused some controversy with people in that neighborhood and the owner himself wanting a Tim Hortons.

According to a letter from a Tim Hortons executive that was sent to Buffalo Common Council and that we received a copy of, Tim Hortons says the decision to not open at Mandela Market has nothing to do with the neighborhood the gas station is located in.

Ahmed Salah, the owner of the store, says he spent $2 million to renovate his store and build a drive-thru, all with the intention of bringing in a Tim Hortons location.

But the broker on the deal said last month Tim Hortons decided to focus on another location at William and Michigan, owned by Carl Paladino's Ellicott Development.

In Tim Hortons' letter to Common Council, the company says it needs additional details of the site and would like to discuss opening a Tim Hortons in another location.

The company also says that Mandela's can apply to be a franchisee.

Salah, the owner of Mandela's, said he applied to be a franchisee but was denied. He says he is still interested in opening a Tim Hortons and will look at his options.

Community wants Tim Hortons on east side of Buffalo