Tesla told 2 On Your Side that workers are also making electrical components for its solar panel's batteries and its electric vehicle charging stations. 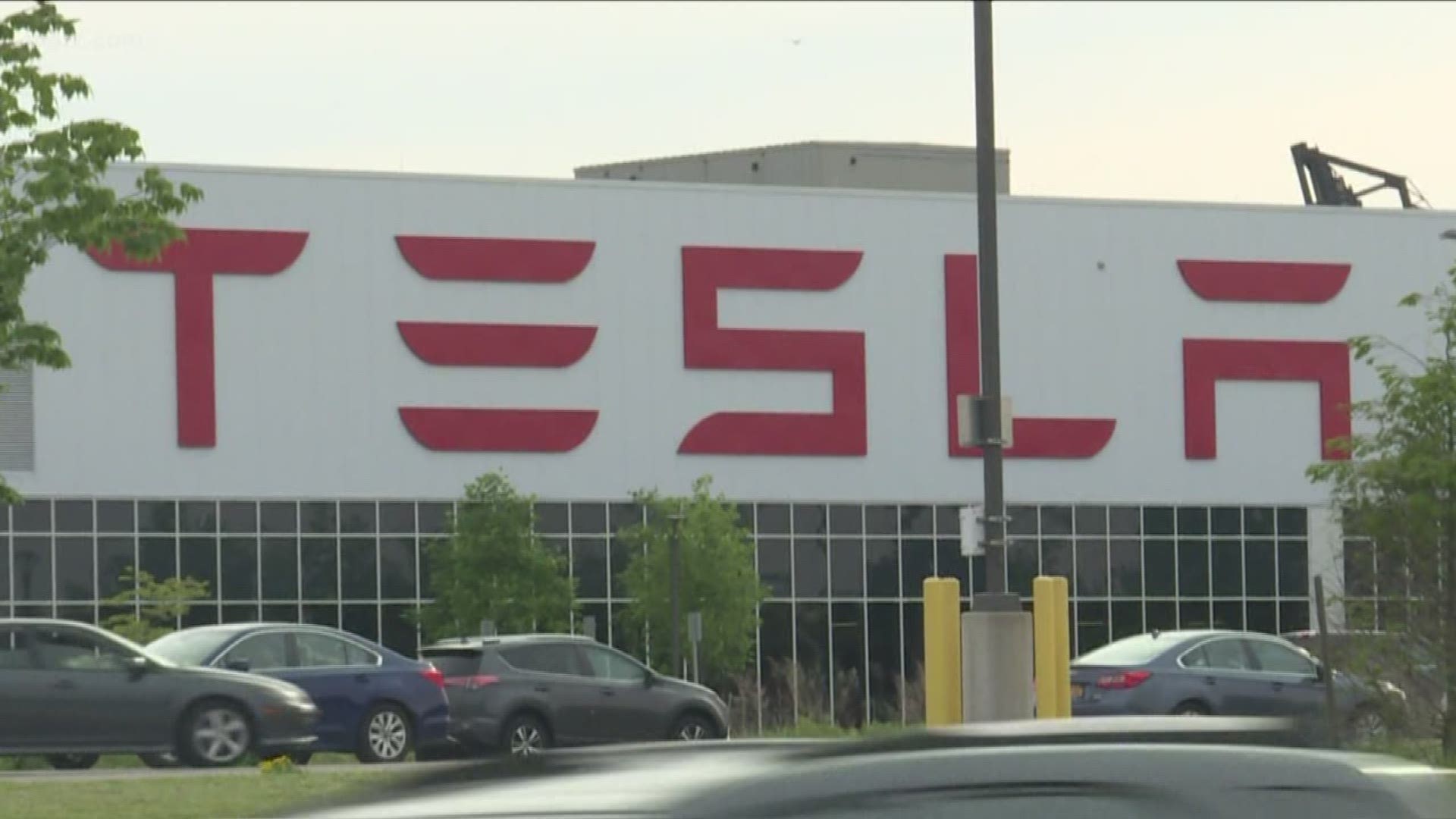 BUFFALO, N.Y. — You won't just find solar panels being made at Tesla's South Buffalo plant, despite that being the original product for the site.

Tesla told 2 On Your Side that workers are also making electrical components for its solar panel's batteries and its electric vehicle charging stations.

This news comes after reports that Tesla lost $408 million in the second quarter of 2019.

Tesla representatives say those numbers are not a cause for concern in Western New York and that it is still on track with the state for job creation.

2 On Your Side did request an interview with Tesla officials, who declined. The following statement was given by Empire State Development.

"Tesla recently reported to ESD that 730 full-time personnel plus 43 contingent contractors/workers/vendors are working at the gigafactory located at RiverBend. Tesla is taking steps to broaden the products it makes at the Buffalo factory beyond its innovative solar panels to include electrical components for its batteries and its electric vehicle charging stations. New York State maintains ownership of the equipment and facility."

We also reached out to representatives from the state, but they declined an interview.