Empire State Development said in a statement that Tesla is moving in equipment needed for new production lines. 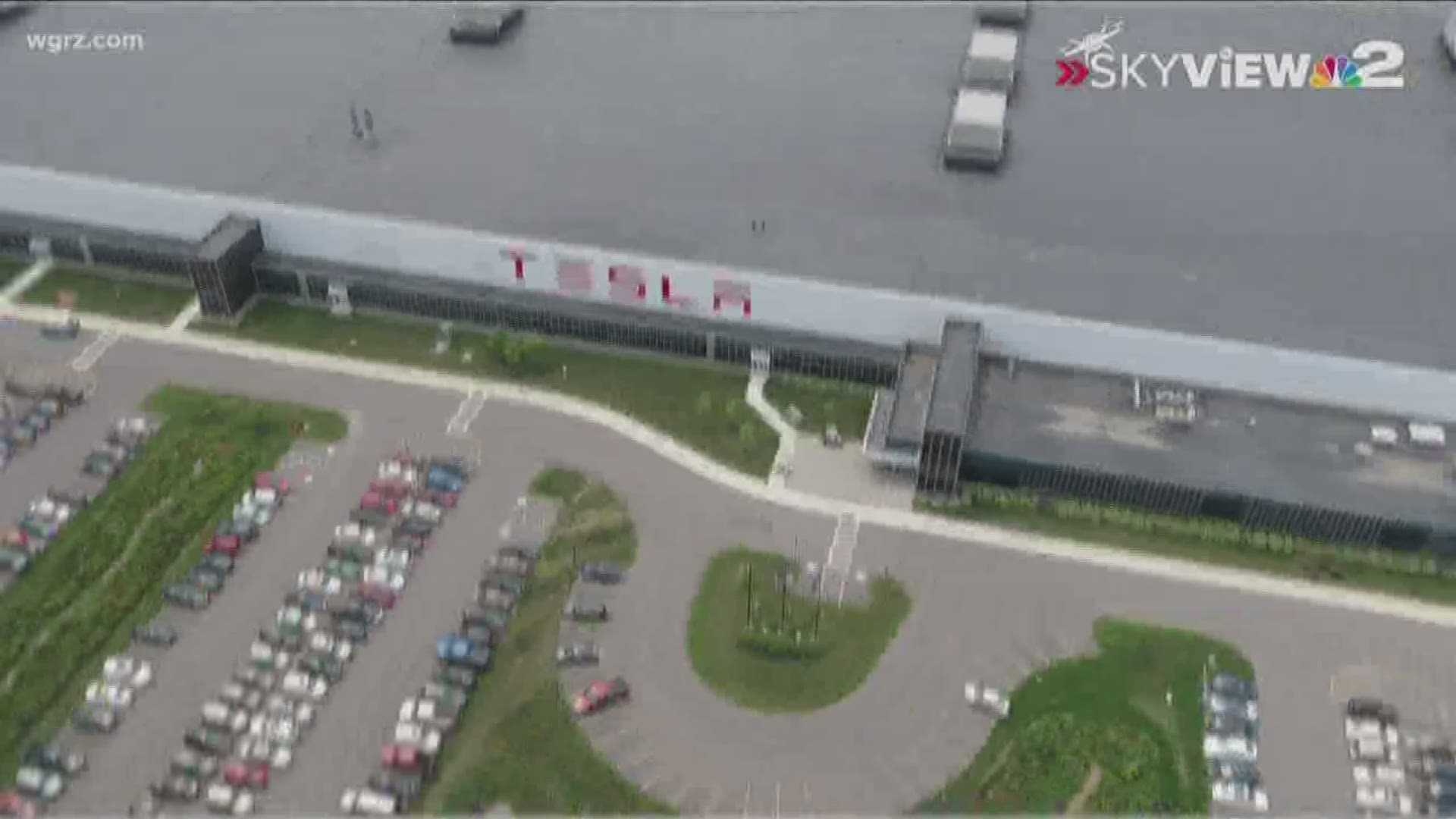 WHEATFIELD, N.Y. — It appears Tesla has quietly moved a large number of crates and loaded pallets out of its Buffalo factory to a warehouse in Wheatfield.

But neither the company nor its state government landlord has explained why.

The factory, called Gigafatory 2 by Tesla, is a partnership with the state of New York. Empire State Development (ESD), which is is essentially Tesla’s Buffalo landlord.

"Tesla is ramping up in Buffalo and making room for its growing operations at the Riverbend facility. As a result, Tesla is moving in equipment needed for new production lines and must relocate equipment that is not being utilized at this time. We are encouraged by Tesla’s recent report that they have exceeded their next job commitment with more than 1,500 employees in Buffalo and over 300 more across the state. This exciting progress demonstrates the strength of this project and the resurgent economy in western New York."

ESD bought the land and built the factory for $660.1 million. The legal agreement also calls for ESD to purchase equipment for the factory. According to state documents, the equipment cost an additional $298.5 million.

The rationale for the state equipping the factory was that if the venture with Tesla failed, the state would have a turn-key operation to bring in another tenant.

2 On Your Side has learned that in recent weeks stacks of crates and loaded pallets have been moved to the Wheatfield Business Park, once the home to Bell Aerospace. Management of the business park said its policy is not to publicly discuss its customers. 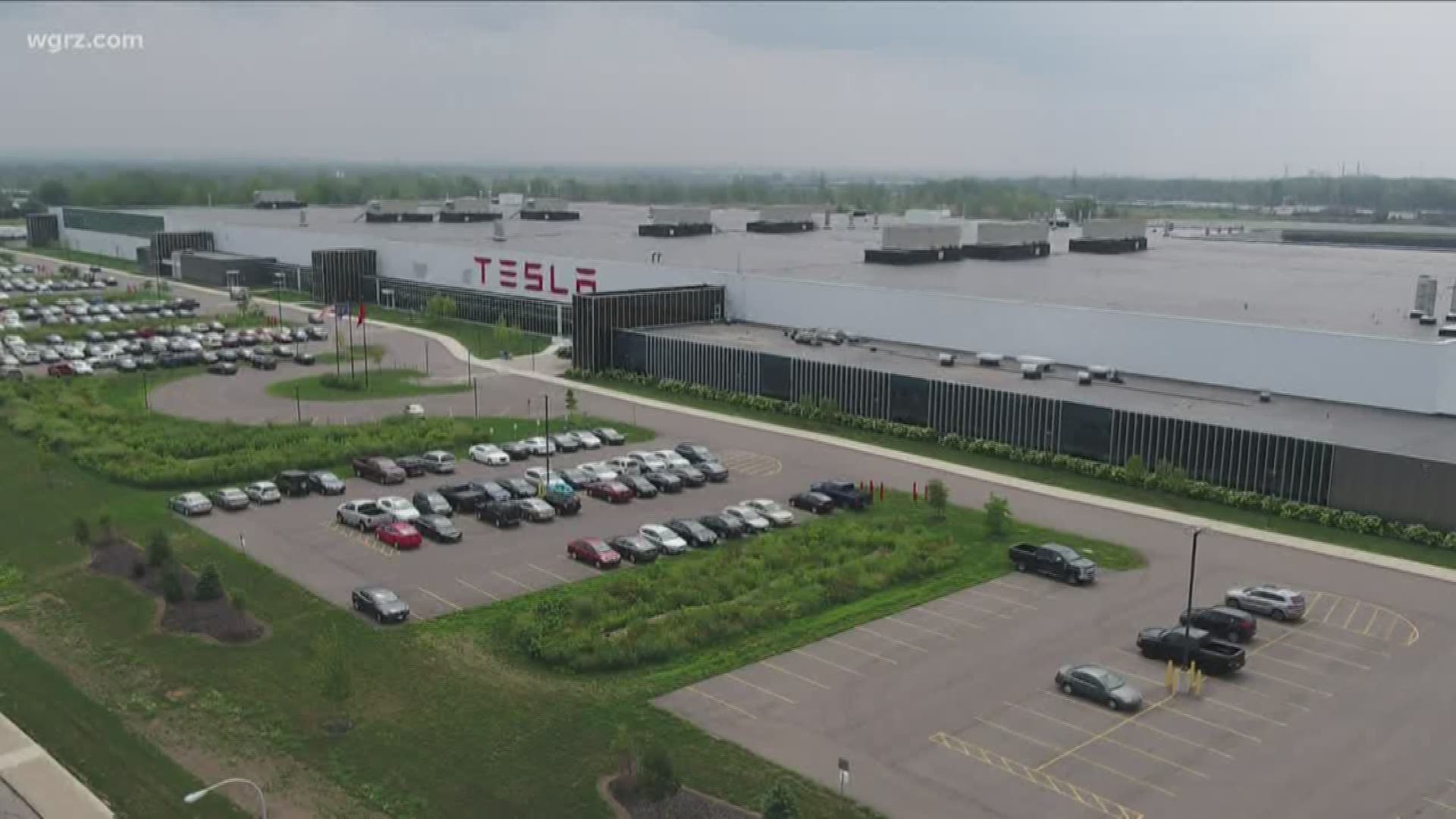 But it appears the facility has provided between 30,000 to 60,000 square feet of space for storage of Tesla’s stuff. To give you an idea how big a space that is, think of a football field.

The playing surface, plus end zones, is just short of 60,000 square feet.

Tesla has not responded to questions about the move. But two news organizations, Reuters and Bloomberg both reported in 2018 that unopened crates of machinery were sitting inside the giant South Buffalo factory.

RELATED: Tesla on a hiring binge in South Buffalo as stock price soars