That ban was going to take effect Friday. 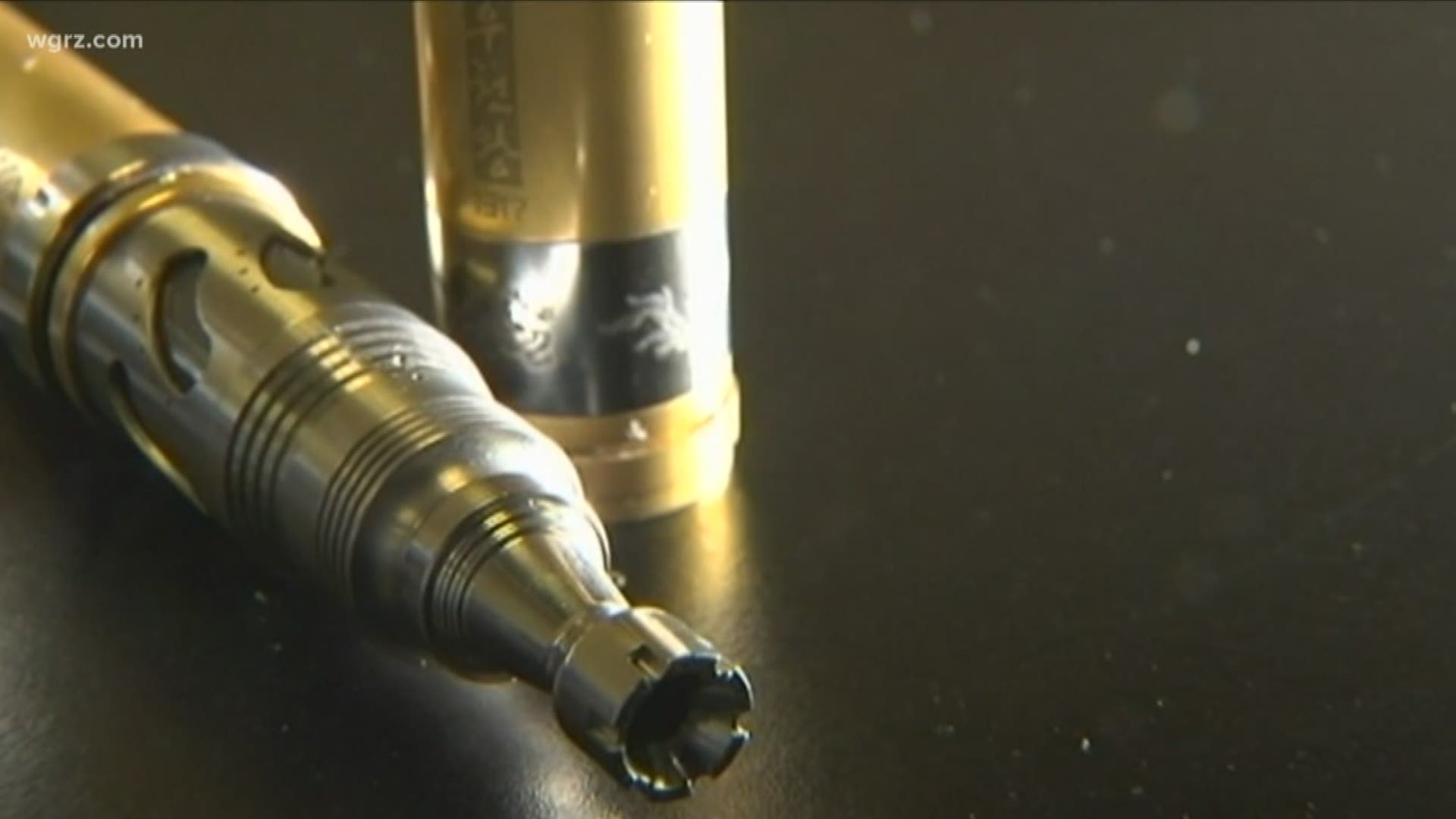 A New York State appellate court granted a temporary restraining order in the lawsuit over the proposed flavored e-cigarettes ban across the state. That ban was going to take effect Friday.

A motion for the preliminary injection will be held on October 18.

New York had become the first state to ban the sale of flavored e-cigarettes last month.

The state health department called it a temporary setback and says it's confident it will be able to enforce it soon.

The lawsuit was filed by the Vapor Technology Association, Benevolent ELiquids Inc., and Perfection Vapes.

Tony Abboud, the executive director of the Vapor Technology Association, issued a statement following the decision: 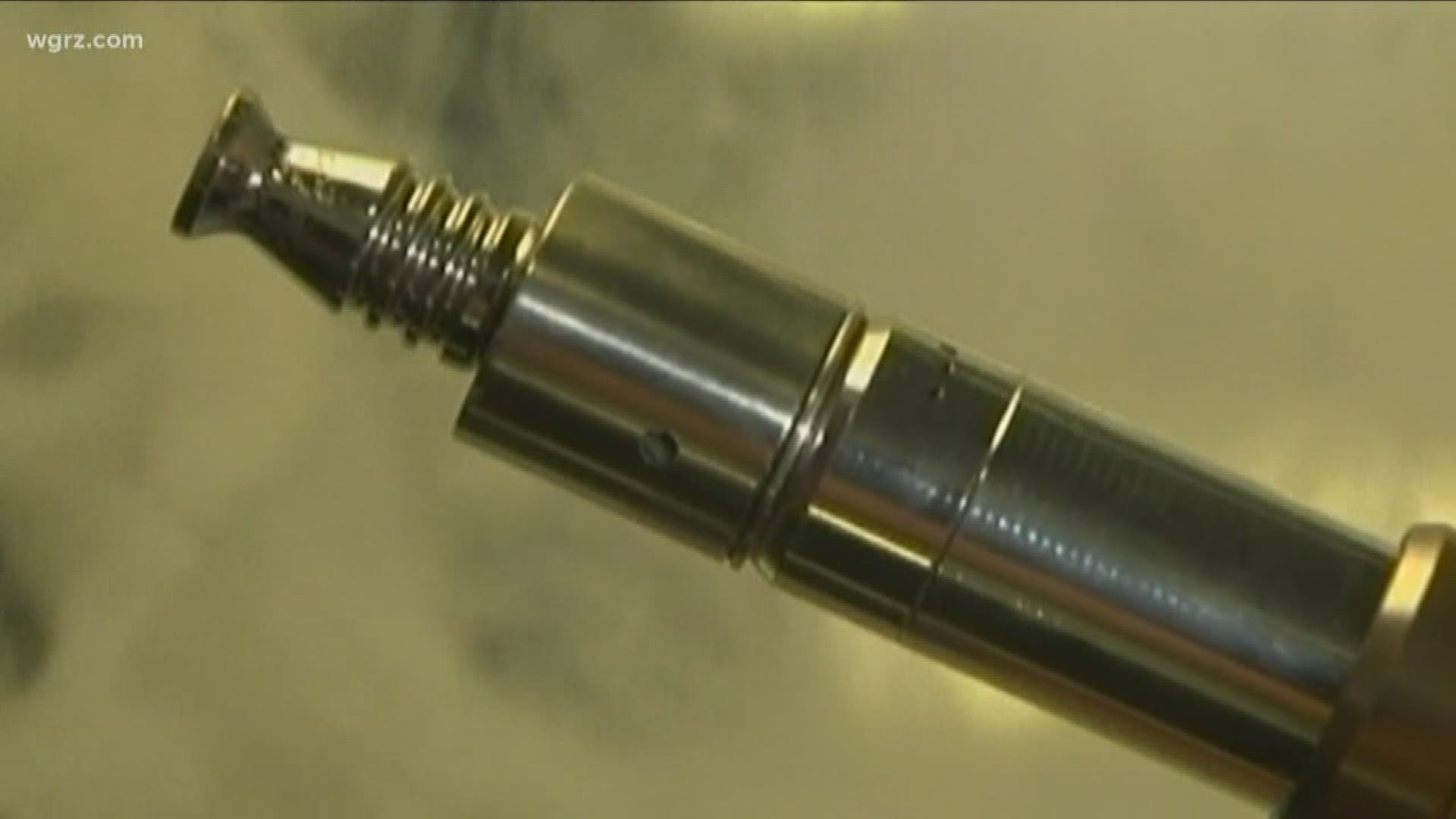 "We are very pleased with the New York State Appellate Division’s decision, which acknowledges the strength of our claims about the State’s executive overreach, and which preserves the ability of hundreds of small businesses to remain open and continue to serve their adult customers. The New York State Legislature, instead of enacting a flavor ban, already has decided to address concerns about youth vaping by raising the minimum age for vapor products from 18 to 21 and imposing a major tax increase.

"We continue to stand ready to work with the State of New York and all interested stakeholders on the many real solutions that should be implemented to achieve the twin goals of restricting youth vaping, which already is illegal, and preserving flavored alternatives for adults desperately trying to quit smoking."