Spectrum is staying in New York 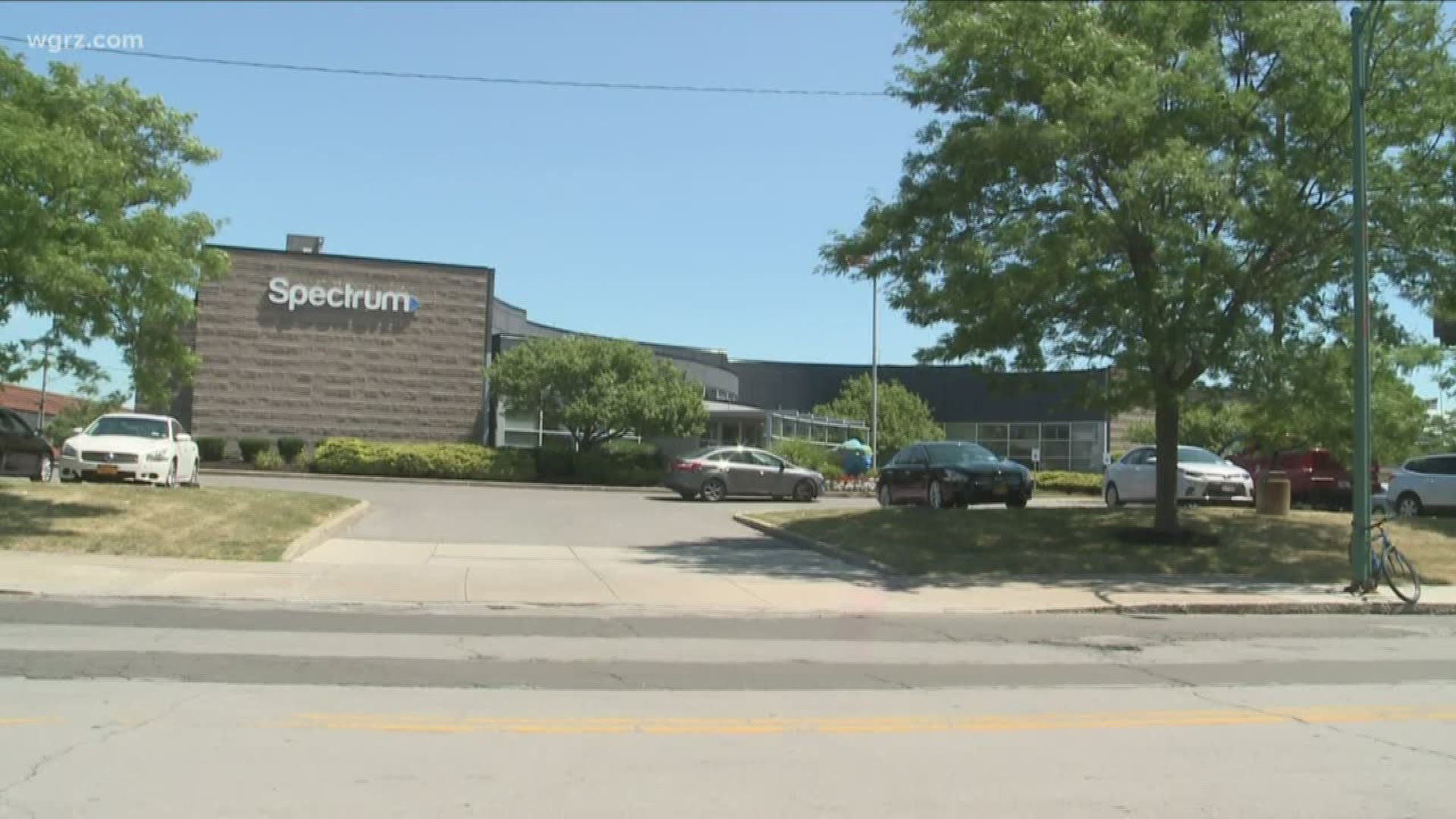 BUFFALO, N.Y. — For months, 2 On Your Side received a lot of complaints from viewers about not having access to Spectrum broadband services.

At one point, New York State tried to kick spectrum out of the state. But now it looks like there's been a change of heart, and Spectrum is here to stay.

The state public service commission has approved a settlement with charter communications.

Last year the state attorney general's office announced an agreement with Charter Spectrum, it was over false advertising of internet speeds. Many customers received refunds.

All of this stems from a 2016 merger made between Charter Communications and Time Warner Cable, a key part of that merger was an expansion of internet services across the state.

That was especially the case for customers in rural areas, customers such as Angela Spark, who had trouble getting internet for her Gasport farm. Spark has internet now, but it wasn't easy.

Under terms of the agreement just approved, the PSC says Charter Spectrum will roll out high-speed internet service to $145,000 more homes upstate, as well as pay $12 million for additional projects that will be selected by the state.

To comply, the department estimates the company will invest more than $600 million to expand services.

That expansion is scheduled to be completed by September of 2021. 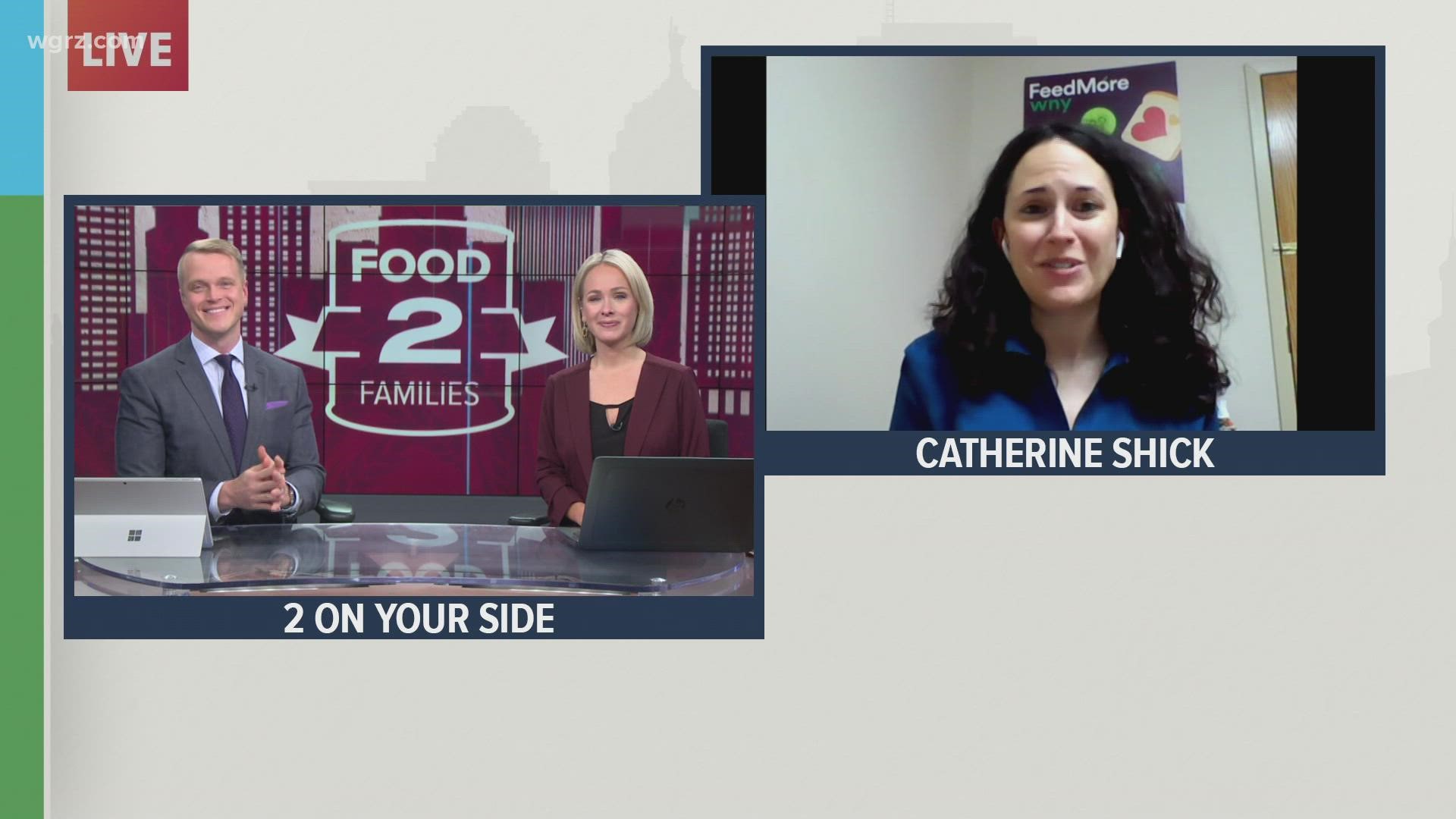