If you were affected by the Spectrum outage over the weekend, you could be due a refund. 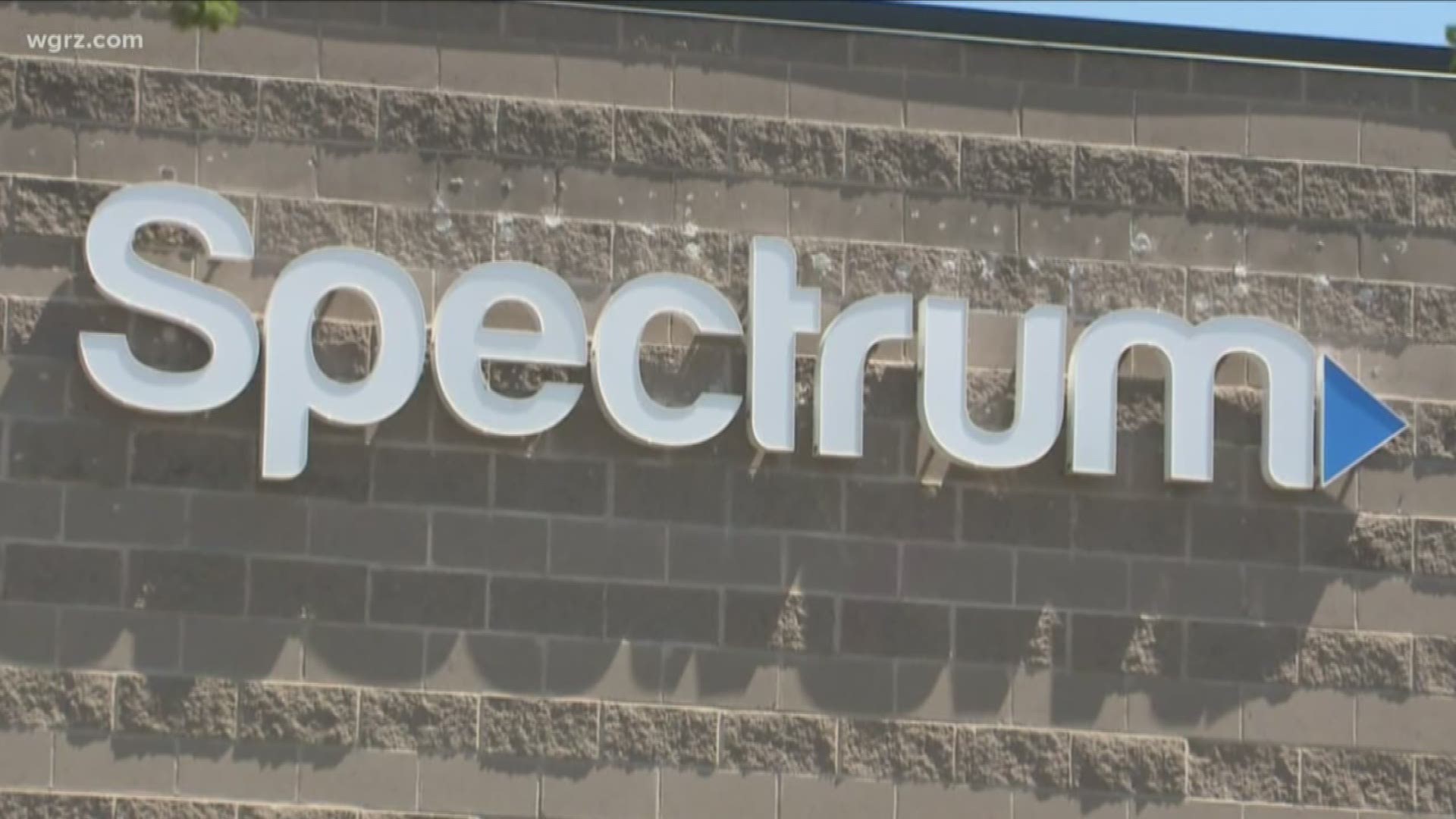 BUFFALO, N.Y. — If you were affected by the Spectrum outage this past weekend, you could be due a refund.

Spectrum said on Saturday it experienced issues in New York, Maine, and New Hampshire after a multiple fiber was damaged and affected by ice and snow storms

That issue caused an outage that lasted more than four hours.

Spectrum spokesperson Lara Pritchard says they will work with affected customers to see if they are due a partial refund. Customers must contact Spectrum directly at: 1-(855) 707-7328.

Pritchard says customers must call in, instead of getting an automatic credit, because, "there were different areas impacted and it wasn't a one-size-fits-all thing."

She adds the service provider will work with customers on a case by case basis. Spectrum said the same thing when asked if there was a limit to how much customers would be credited.

Some viewers have told 2 On Your Side on social media that they've gotten as low as $3.

One of our reporters was told she's getting $1.67 back, while another colleague of ours at Channel 2 is getting $44 in credit on her next bill.