Holiday Valley Resort said an Arctic blast had blessed them with five inches of new snow as of 9 a.m. 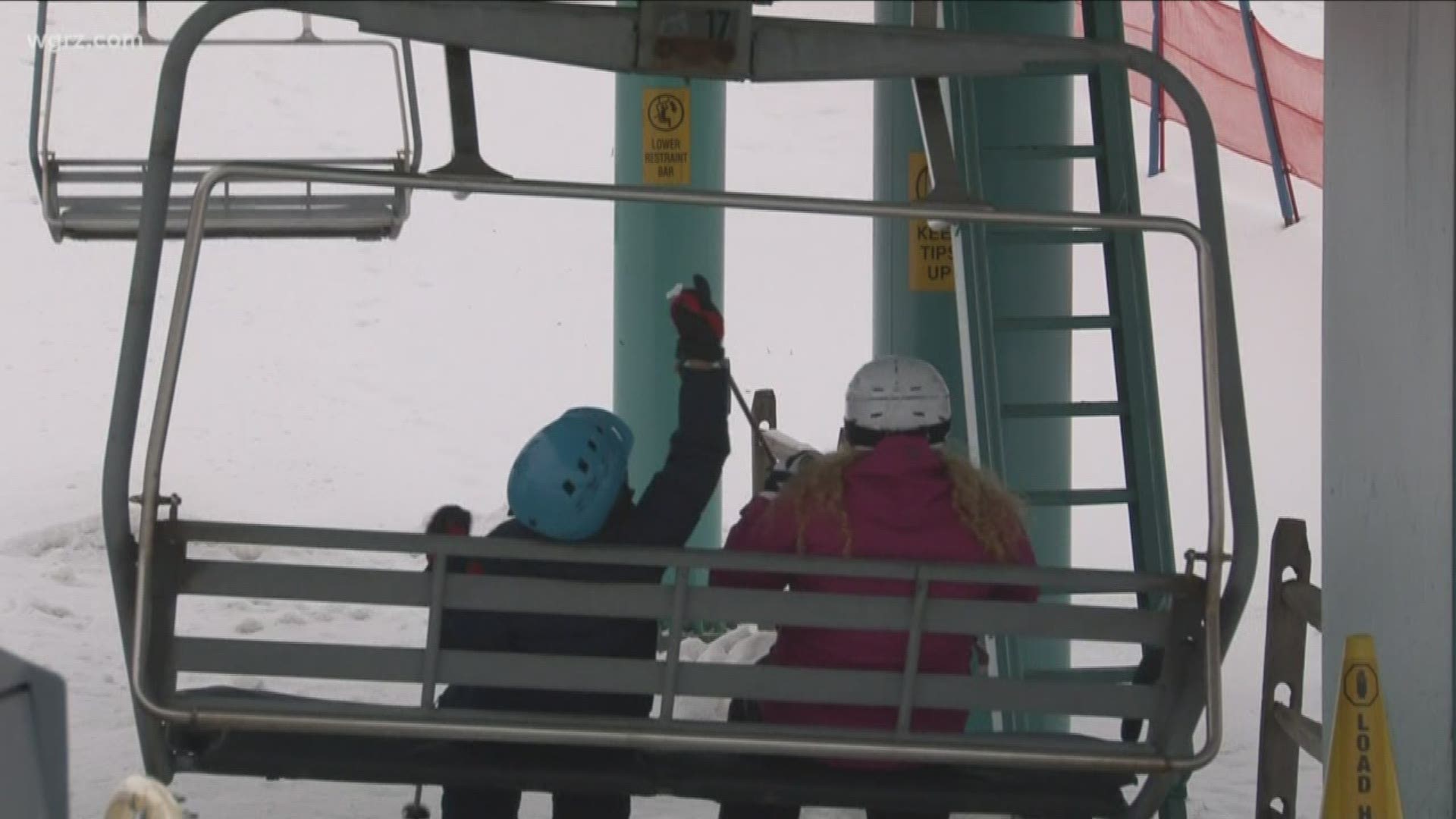 ELLICOTTVILLE, N.Y. — We know not everyone has been happy with the lack of snow so far this winter.

The folks at Holiday Valley Resort were pretty excited Wednesday morning, posting that an Arctic blast had blessed them with five inches of new snow as of 9 a.m.

It's been a slow start to the ski and snowboard season here in Western New York. Jane Eshbaugh, the director of marketing Holiday Valley, said the resort had been relying on snow machines with less snow on the ground.

"We've made more snow at this point this year than normal," Eshbaugh said. "Some days we're making snow during skiing, most of the time at night."