The Hamburg Town Hall was packed with dozens of people saying they do not want an asphalt plant in their community. 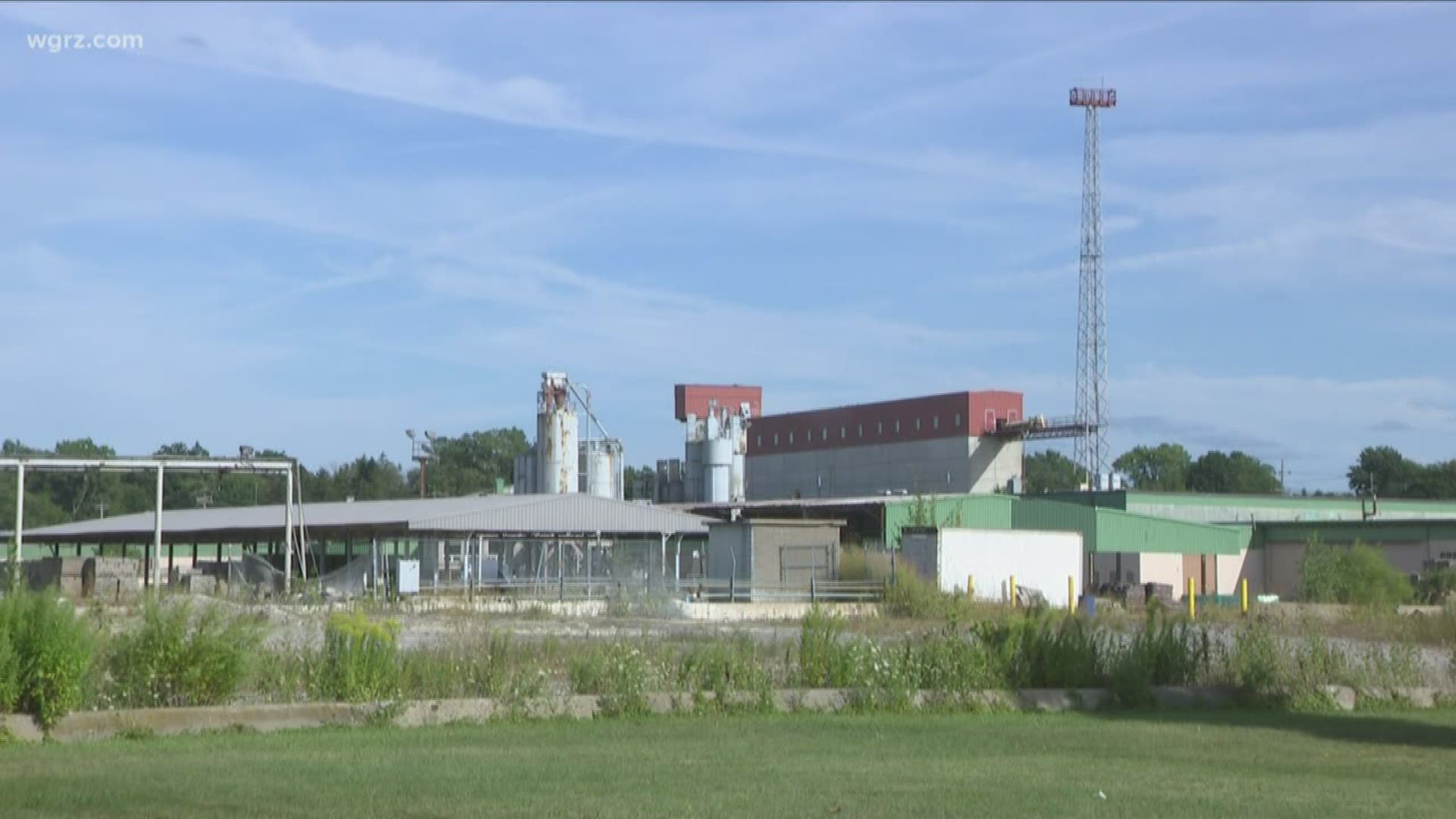 HAMBURG, N.Y. — For weeks now, people living in Hamburg have been fighting against the proposal of a new asphalt plant coming to Camp Road.

Despite the opposition, developers have no plans to change their minds. And on Wednesday night, they answered questions put forward by the planning board.

The Hamburg Town Hall was packed again Wednesday with dozens of people saying they don't want an asphalt plant in their community. But the attorney who represents AL Asphalt Corporation, Corey Auerbach with Barclay Damon, argues the plant is permitted in the zoning district.

The planning board, though, is still deciding.

The plant is proposed to be located at 5690 Camp Road. Many Hamburg residents say that's too close to homes, as well as Hamburg High School and Middle School.

The Hamburg Town Supervisor Jim Shaw, Erie County Executive Mark Poloncarz, along with countless people who live nearby are worried about the smell, air quality, and health implications.

But Auerbach said the facility would follow state regulations and added that studies show the odors and noises wouldn't be detectable outside of the facility.

Auerbach even claimed the plant would be "harmonious" with the community, and he says if the planning board members deny the site plan, they would consider suing the town.

Chairman of the planning board Bill Clark said, "The biggest thing that we are doing, we're in the process of hiring experts to do hopefully independent emission studies. If at the very least look at the studies the applicant did and give us an independent opinion about those studies so we can have good info to make a decision."

They're expected to pick this discussion back up at October 16.

However, at this point, Clark says there is no official deadline as to when the planning board would have to make a decision.