An issue with a generator forced the store to get another one to help preserve frozen and dairy items. The store has reopened. 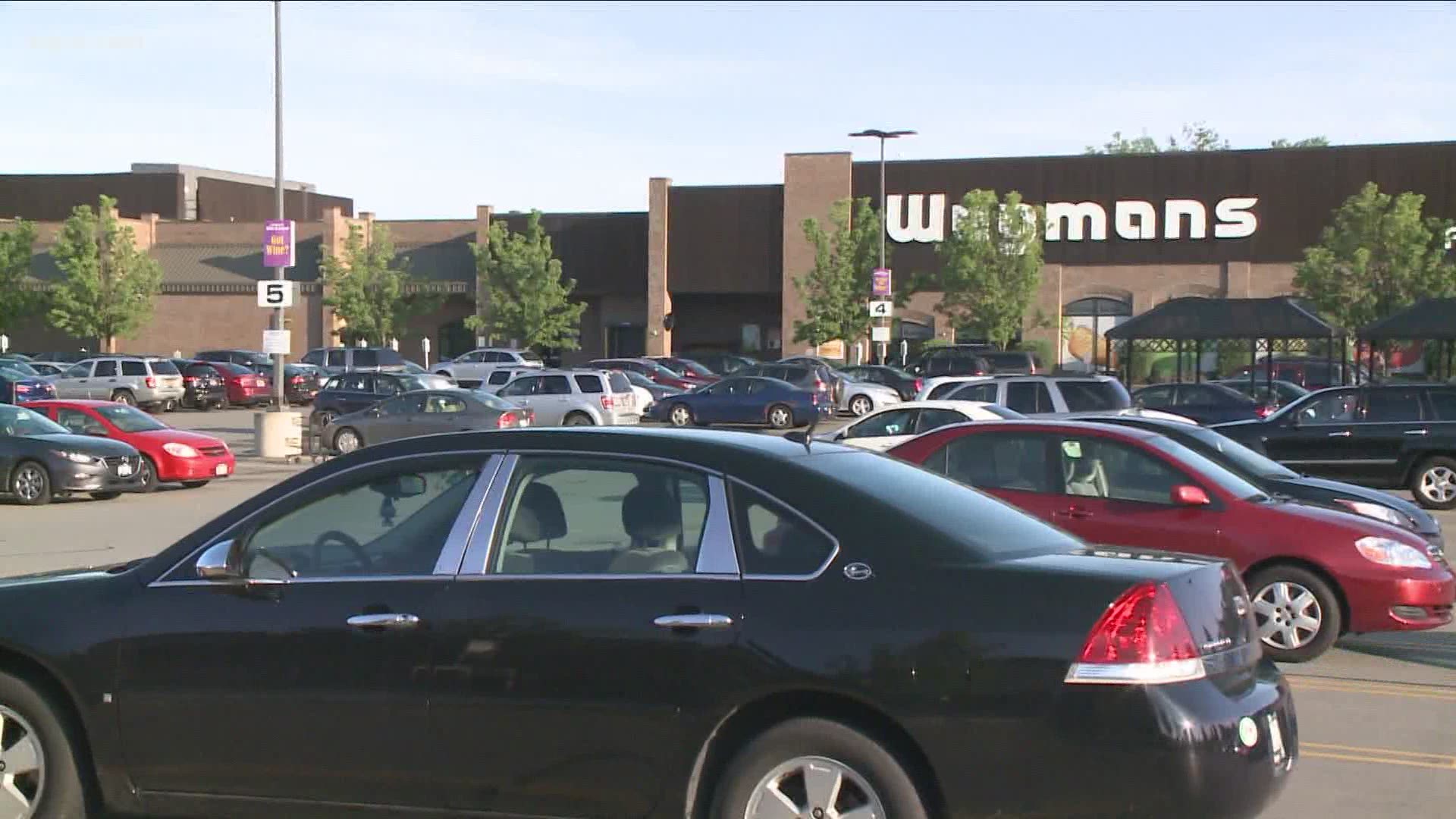 BUFFALO, N.Y. — The Wegmans location on Amherst Street in Buffalo was not spared by a National Grid power outage on Friday.

While Wegmans was part of the area of North Buffalo that lost power Friday morning, the store had backup generator power, so its operations were not initially impacted.

However, Wegmans spokesperson Michele Mehaffy says there was an issue with that generator, forcing the store to get another one to help preserve frozen and dairy items.

While waiting for that replacement generator, the Wegmans was forced to close some time after 5 p.m. The grocery store reopened later Friday night. 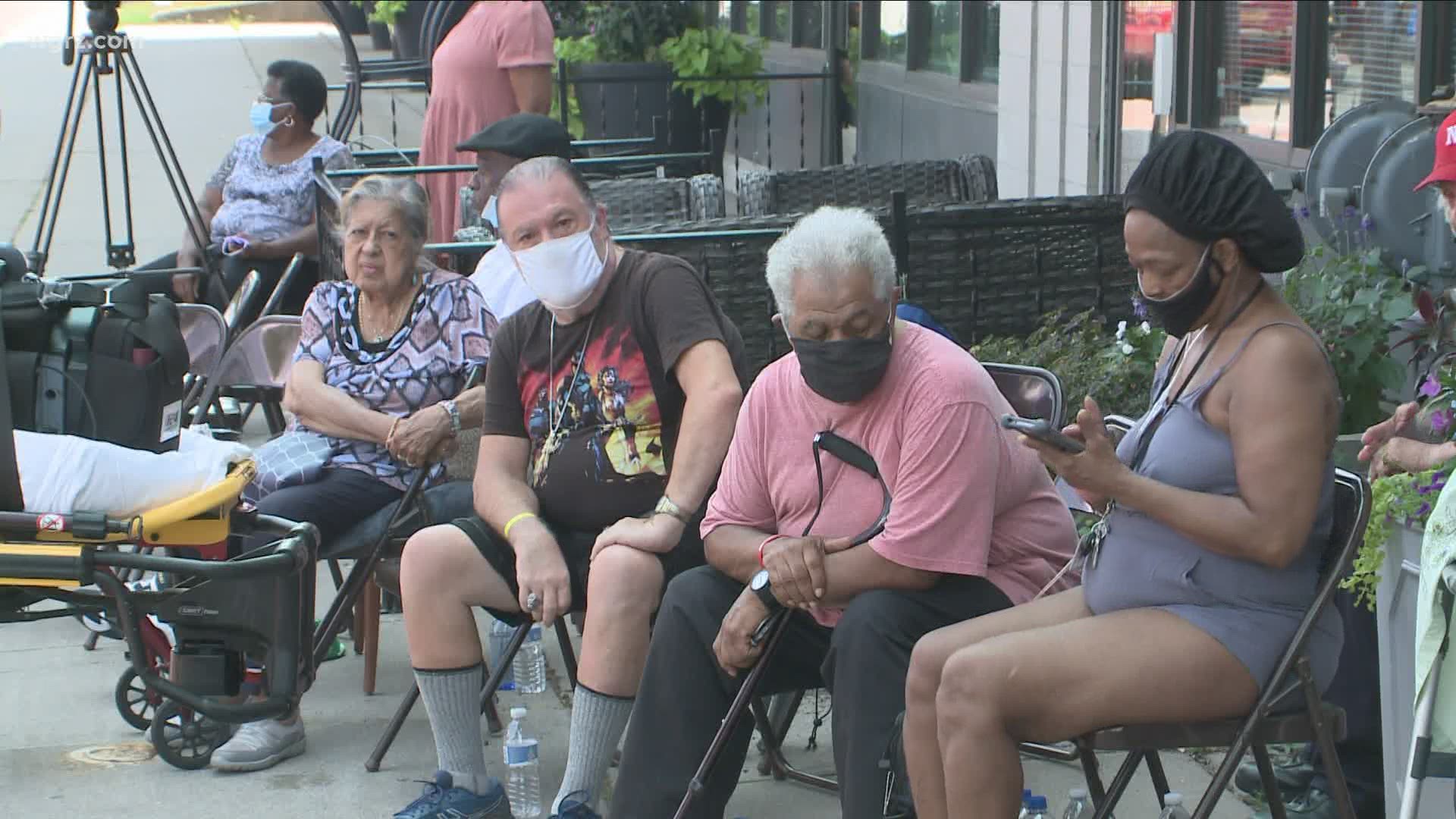