Potential buyer for Huntley Plant in Town of Tonawanda

There is a potential buyer for the idled Huntley Plant in the Town of Tonawanda. 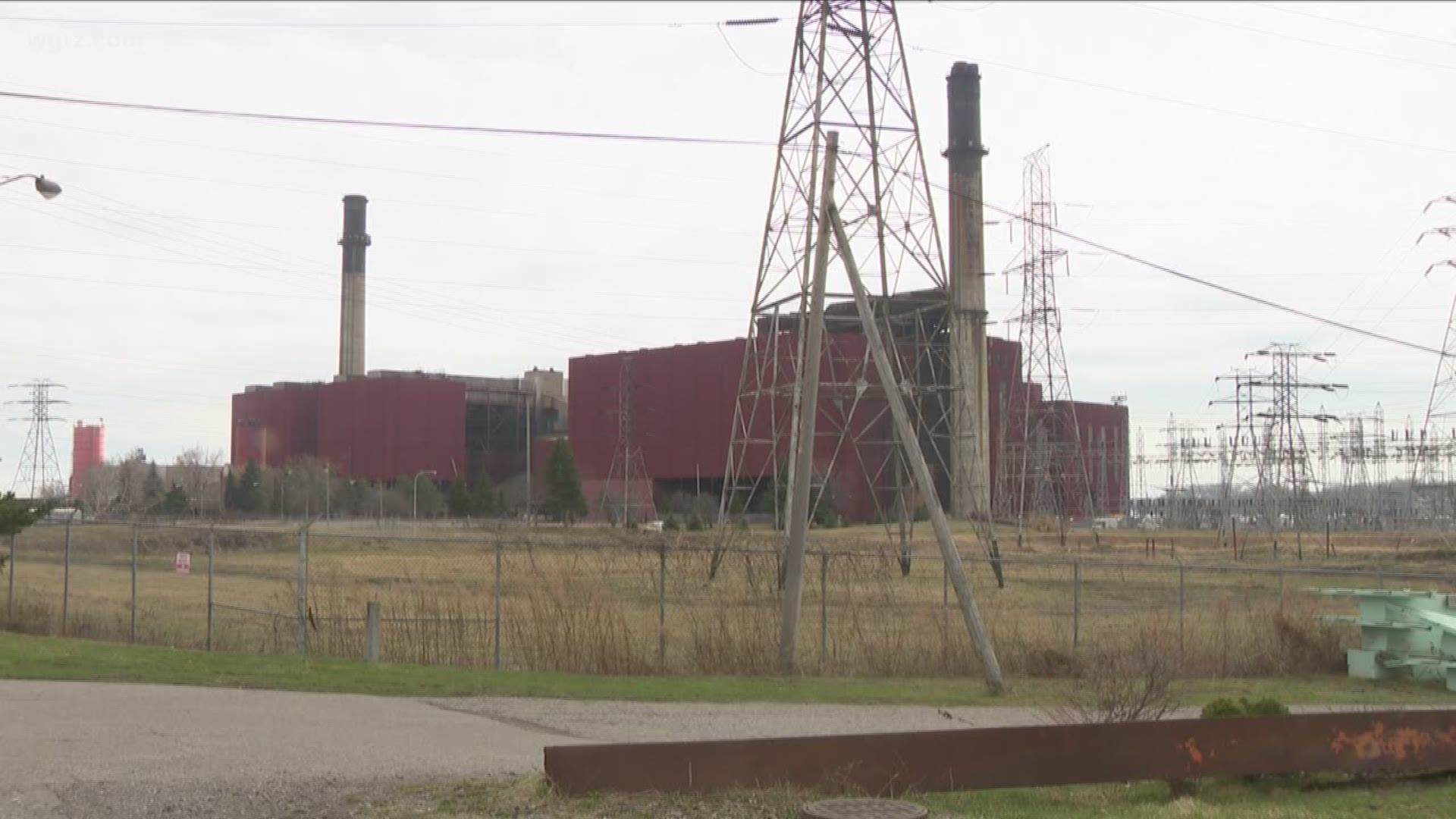 BUFFALO, N.Y. — There is a potential buyer for the idled Huntley Plant in the Town of Tonawanda.

Town Supervisor Joe Emminger tells 2 On Your Side that he was informed of the sale development two weeks ago.

Emminger says the plant owner, NRG, has a letter of intent from a buyer to purchase the former coal-fired electrical generating plant.

NRG will not confirm, but says it has been actively engaged in trying to sell the facility since last year.

Woman set on fire in Tonawanda released from ECMC