The Coalition for Responsible Development for Grand Island feels a massive warehouse would cripple traffic and cause lasting damage to the environment. 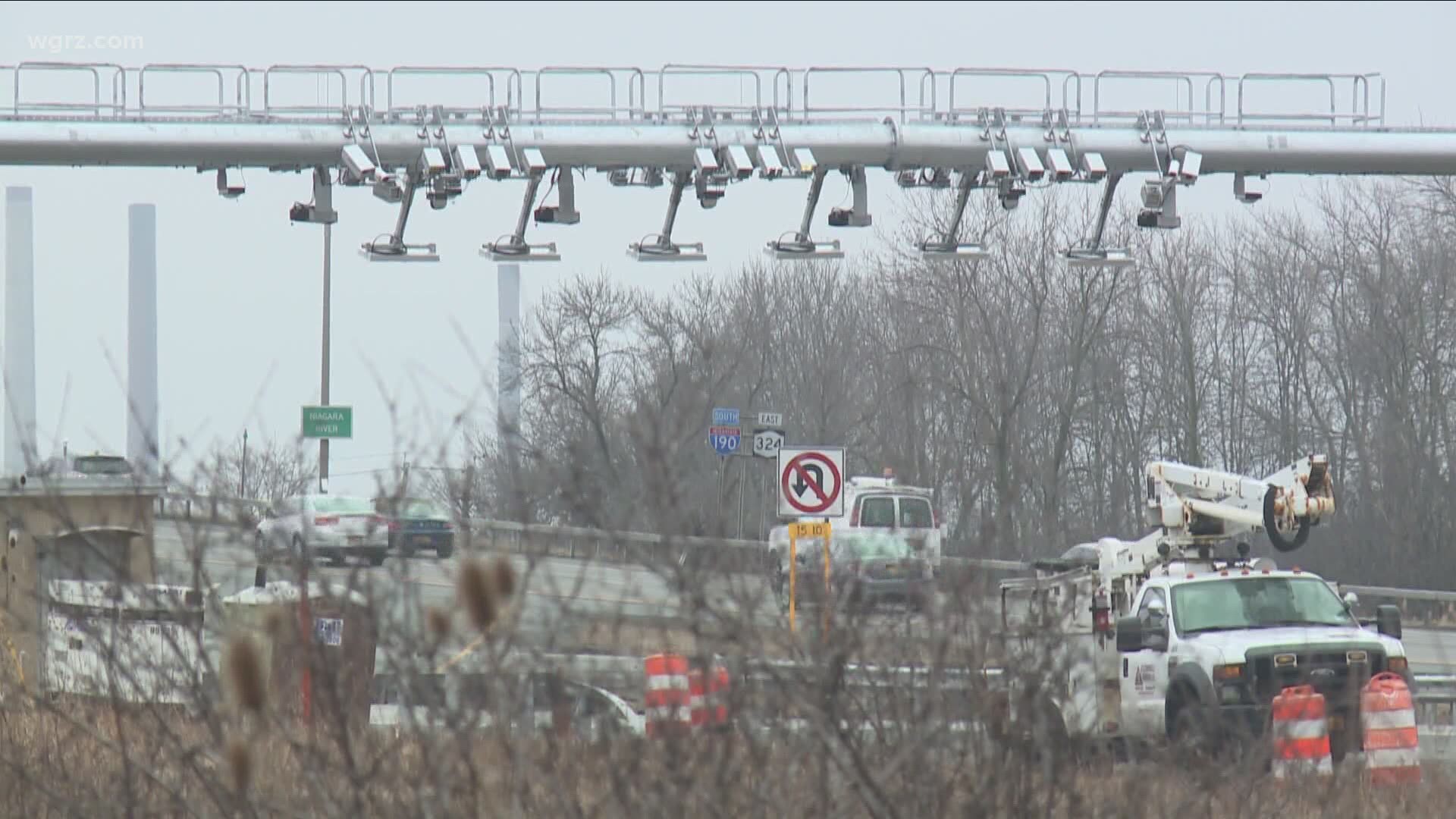 GRAND ISLAND, N.Y. — The first meeting for a brand new group formed to stop the development of the so-called Project Olive was held online on Friday night.

The project is believed to be the development of the Amazon Distribution Center on Grand Island.

The Coalition for Responsible Development for Grand Island feels that the massive warehouse would cripple traffic on the island and cause lasting damage to the environment, bringing no benefit to the town.

They're trying to get the Grand Island Town Board to stop the project from moving forward.

"Early indicators are that residents all over the island are voicing objection to this project, not just those that live next to the proposed facility," organizer Catherine Rayhill said. "We share a common belief that this project will adversely affect the entire island."

Plans for the project include a five-story, 3.8 million square foot e-commerce facility on Long Road near the 190. 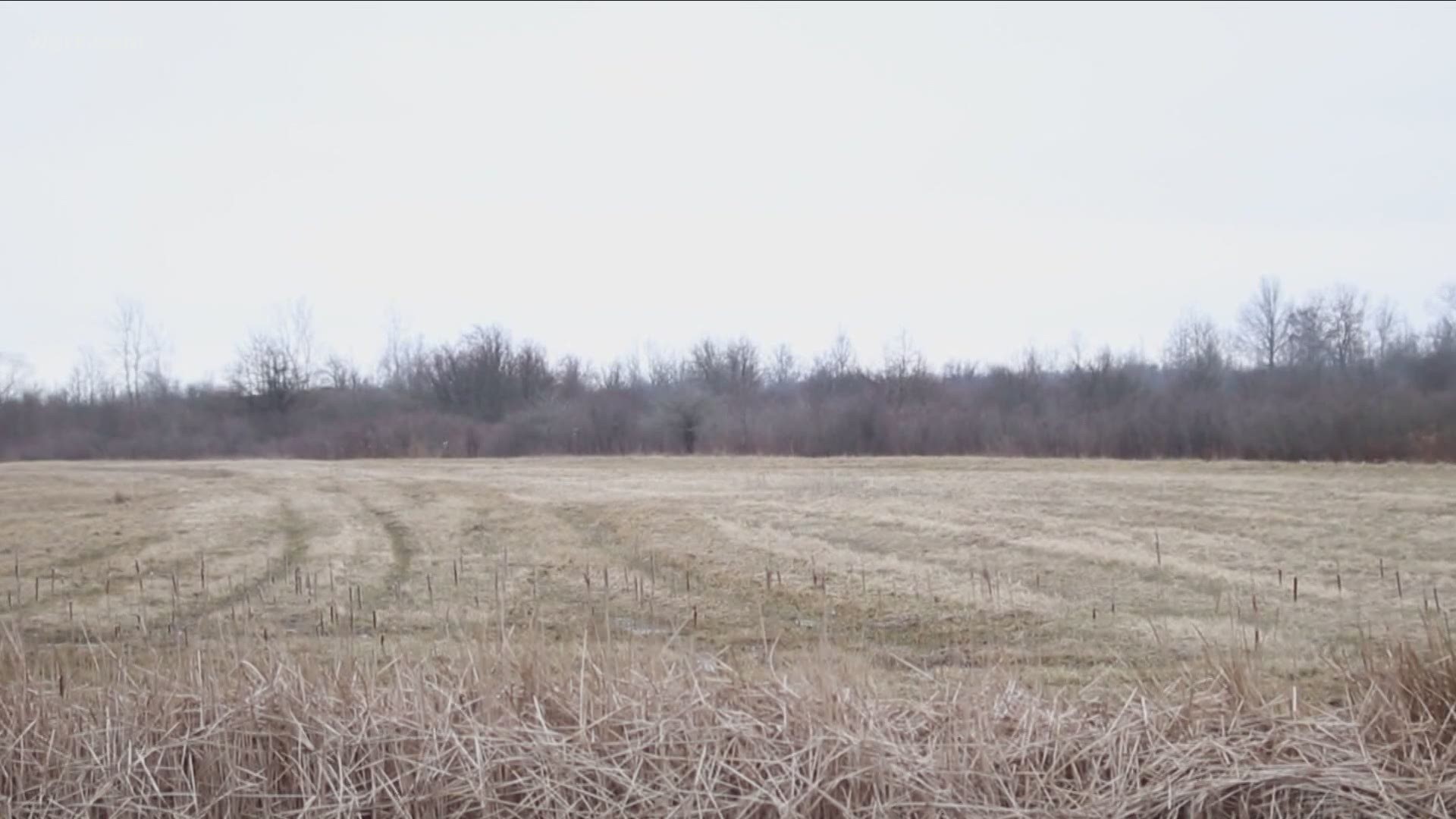