The Erie County Executive questions the priorities of a company that paid millions for stadium naming rights, then has two rounds of layoffs in 13 months. 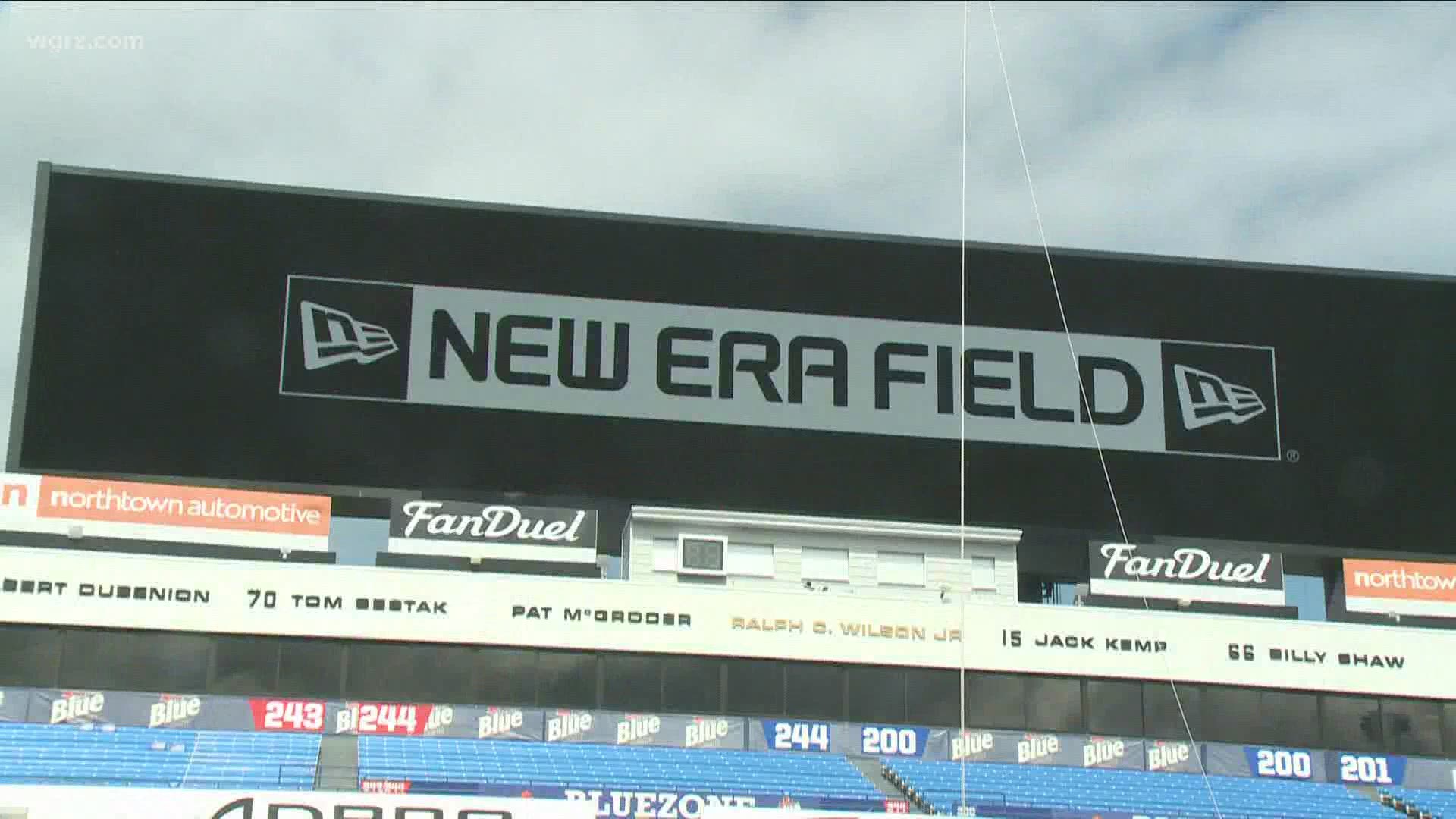 But you will not hear the name of that sports venue come out of Mark Poloncarz’s mouth.

“Maybe that name stays on the stadium for the next few years but I’m not going to be calling it that,” the Erie County Executive said Thursday morning.

What rubs Poloncarz the wrong way about the global, Buffalo-based company is that four years ago New Era paid a reported $40 million for naming rights of the county-owned football stadium. Then, in the last 13 months, the company has had a pair of layoffs.

In June of last year, New Era shut down its long-time factory in Derby. That idled some 200 workers. Then this week the company announced 117 employees were being let go from their worldwide headquarters in downtown Buffalo.

The more recent layoff announcement comes as the federal Small Business Administration released data for the Payroll Protection Program, a $875 billion loan program for businesses hurt by the global pandemic. 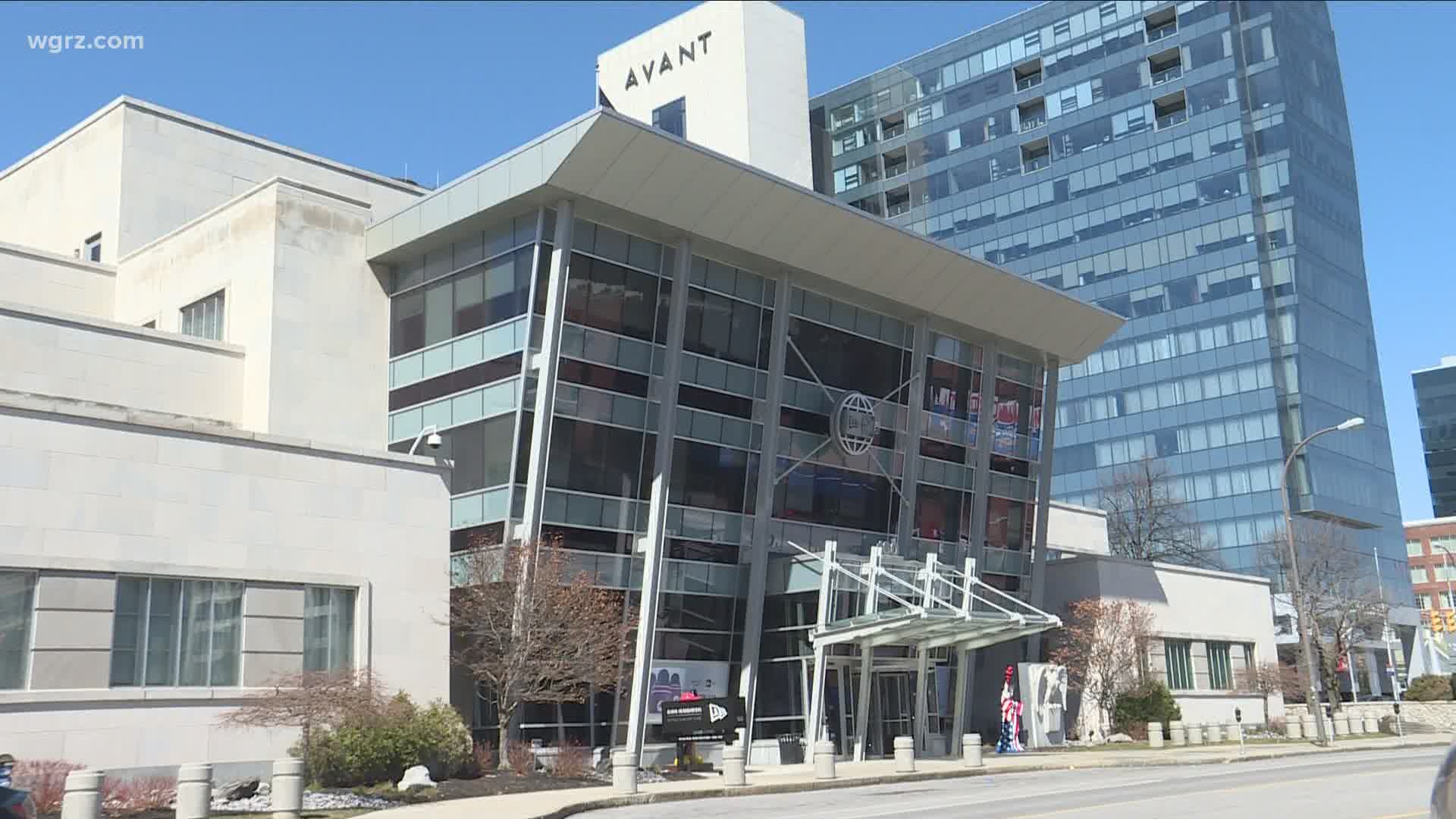 The aim of the program is to help employers keep workers on the payroll. Federal data shows on April 15, New Era received a loan of between $5 million to $10 million to retain 488 jobs.

Not a good look, says Buffalo Mayor Byron Brown: “To take money to help your business designed to keep people working and then to lay people off is the wrong thing.”

Poloncarz on Thursday questioned aloud whether New Era strictly adhered to all rules of the federal loan program.

“A number of individuals who are being laid off said that they weren’t on the payroll," he said. "New Era paid their insurance, but they furloughed them and said, ‘Go apply for unemployment from New York State. I don’t know if those individuals were counted in the PPP numbers they put in.”

That led 2 On Your Side to the Small Business Administration for clarification. A spokesman telling us generally federal payroll assistance and unemployment insurance cannot be used at the same time.

We again reached out to New Era for a response to Poloncarz's remarks. The company did not respond.

On the naming rights deal, a spokesman for the Buffalo Bills said the team had no comment at this time. 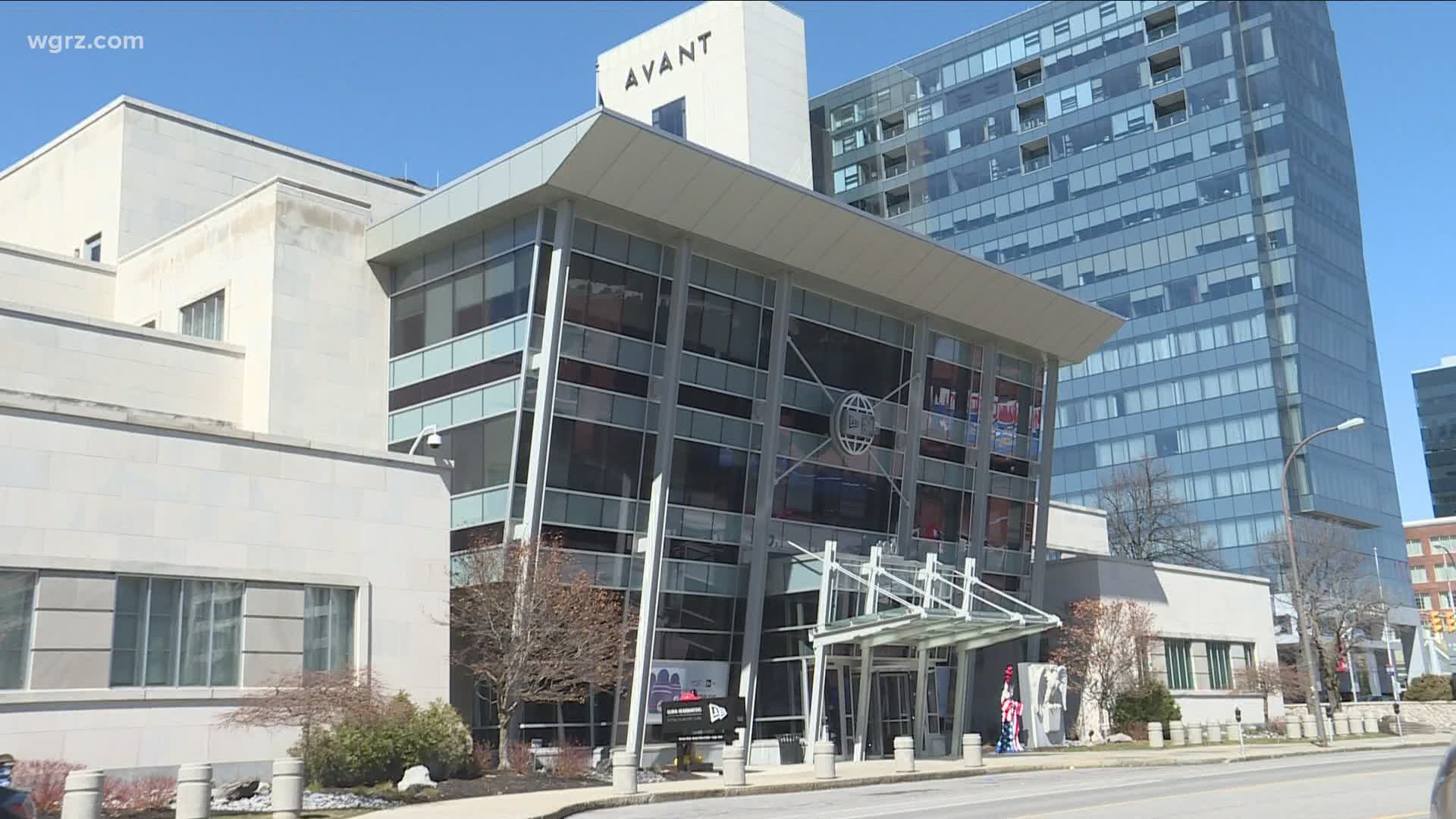