The deal means that Plug Power will save $118M in sales and property taxes over the next 20 years. 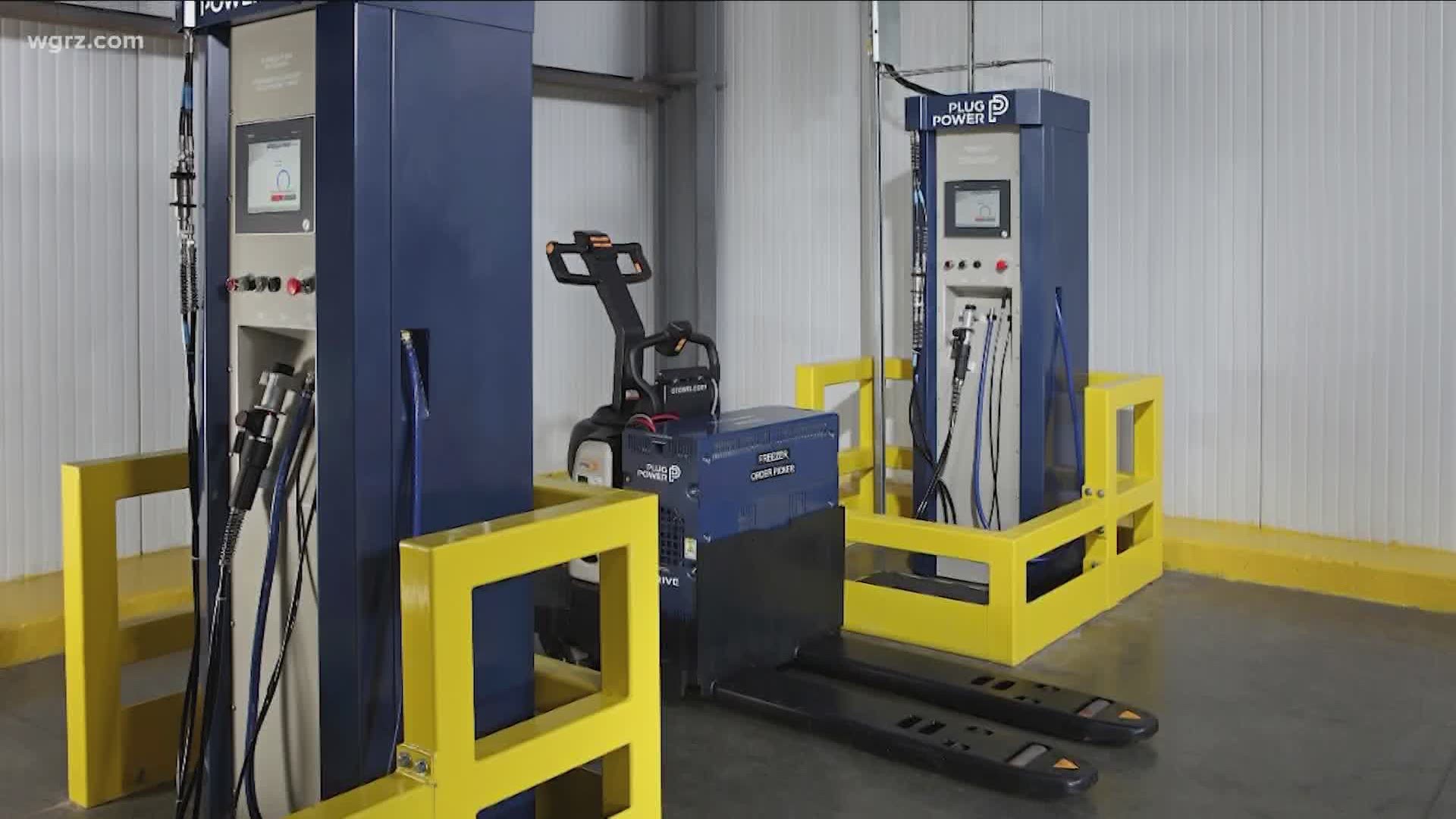 The tax breaks were approved unanimously, and without discussion, but the Genesee County Economic Development Center governing board.

According to Plug Power, the facility will be located in a long-vacant industrial park in the Town of Alabama and employ 68 workers.

The tax incentives awarded to Plug Power are about eight times the incentives given to Tesla in south Buffalo, which were roughly $500,000 per job.

Plug Power said it would be investing $264 million into the facility, once construction begins.

Earlier tonight the Genesee Co. Economic Development Center approved $118M in tax breaks for the anticipated Plug Power hydrogen processing plant in the Town of Alabama. The vote was unanimous and without comment from the board of governors. @WGRZ

The Science and Technology Advanced Manufacturing Park, or STAMP, has struggled to find a tenant since its inception nearly a decade ago.

1366 Technologies, which planned to build a $700 million factory in the rural town of Alabama, canceled its project in 2018. It was initially announced in 2015, and at the time Gov. Andrew Cuomo called it a "game-changer."

In January there was speculation that Samsung was eyeing the blank canvas site in Genesee County as a potential site for a $17 billion semiconductor manufacturing facility. Our partners at Investigative Post, however, have reported that western New York was likely used as leverage for Texas to provide bigger incentives.

The project still requires approval by the board of the New York Power Authority. Plans call for the authority to provide discounted electricity that would save Plug Power $148 million over 10 years.