The Chicago investor interested in reviving the park, Gene Staples, exclusively told 2 On Your Side that if all goes well, the waterpark could reopen in July. 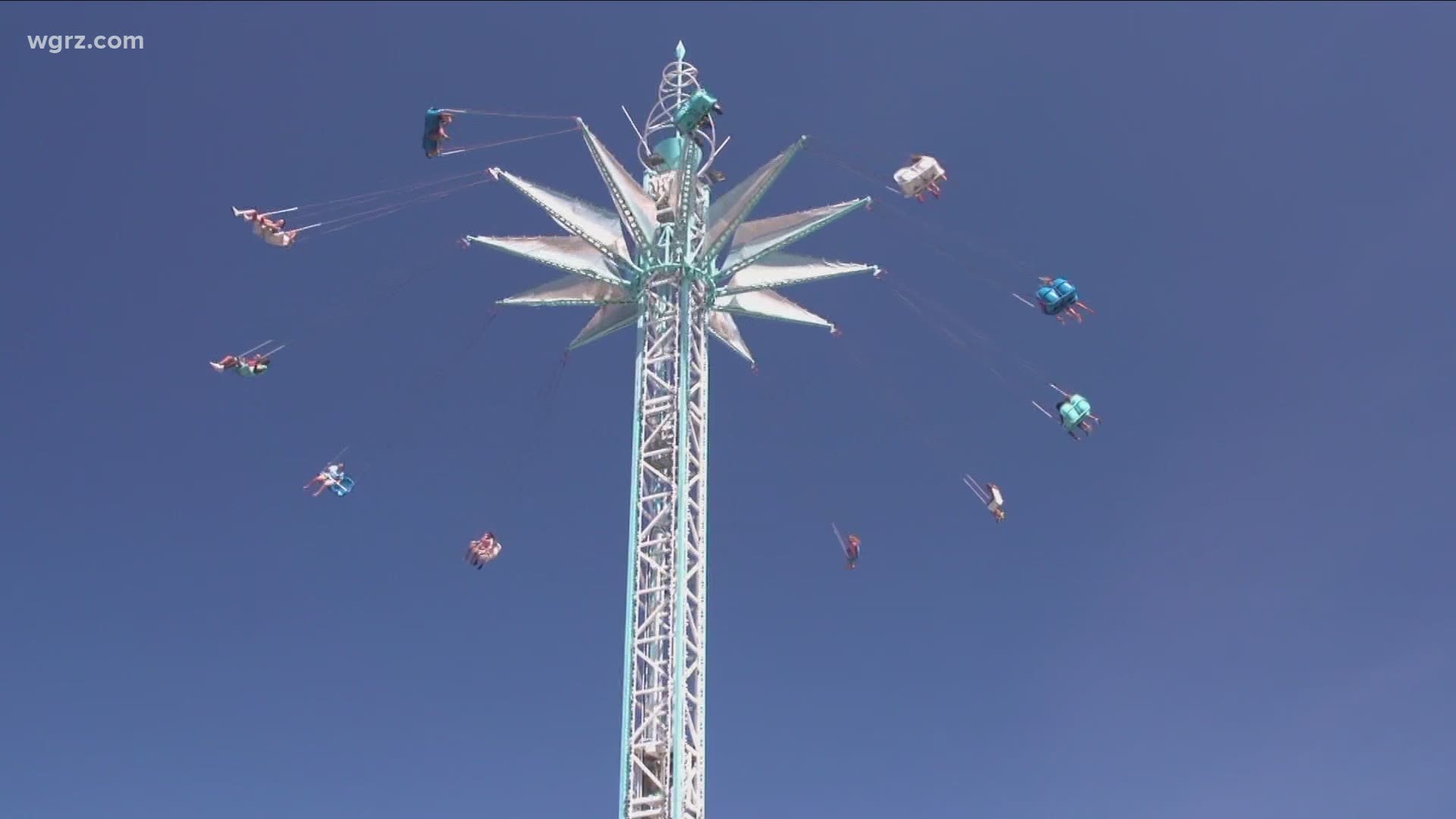 The Chicago investor interested in reviving the park met with local leaders Friday and exclusively told 2 On Your Side that if all goes well, the waterpark could reopen this summer.

The investor, Gene Staples, is seeking money from the state and Erie County, which was discussed during Friday's meeting.

Staples said this would not be a one-year investment and said there is a tremendous amount of work to be done. Some of the rides were scrapped by construction equipment tearing up the property, and there has also been vandalism.

Although no specifics were given, Staples said incentives will be important. As he put it, "Fantasy Island is like buying the stripped-down model."

Staples has recently purchased two other amusement parks, in Indiana and New Jersey, so he has experience. Fantasy Island rebranding would be similar to those other parks.

He said discussions with Grand Island, state and federal leaders have been productive.

"We're looking to move very quickly," Staples said. "We already have a deal in place and in principle, with the current ownership store capital, and we're pretty close to pulling the trigger.

"Based on what we discussed the day, we're right there, so we anticipate coming to terms really quickly, pressing forward, and like I said, hopefully having the waterpark open by the Fourth of July."

To save Fantasy Island, Staples seeks incentives from the state and Erie County. He got a $3 million government loan in Indiana last year and just bought in March another amusement park, called Clementon, in South Jersey, near Philadelphia.