The app asks users to put in their address and driveway size in order to get a quote. Users then have the option of choosing when they want a service. 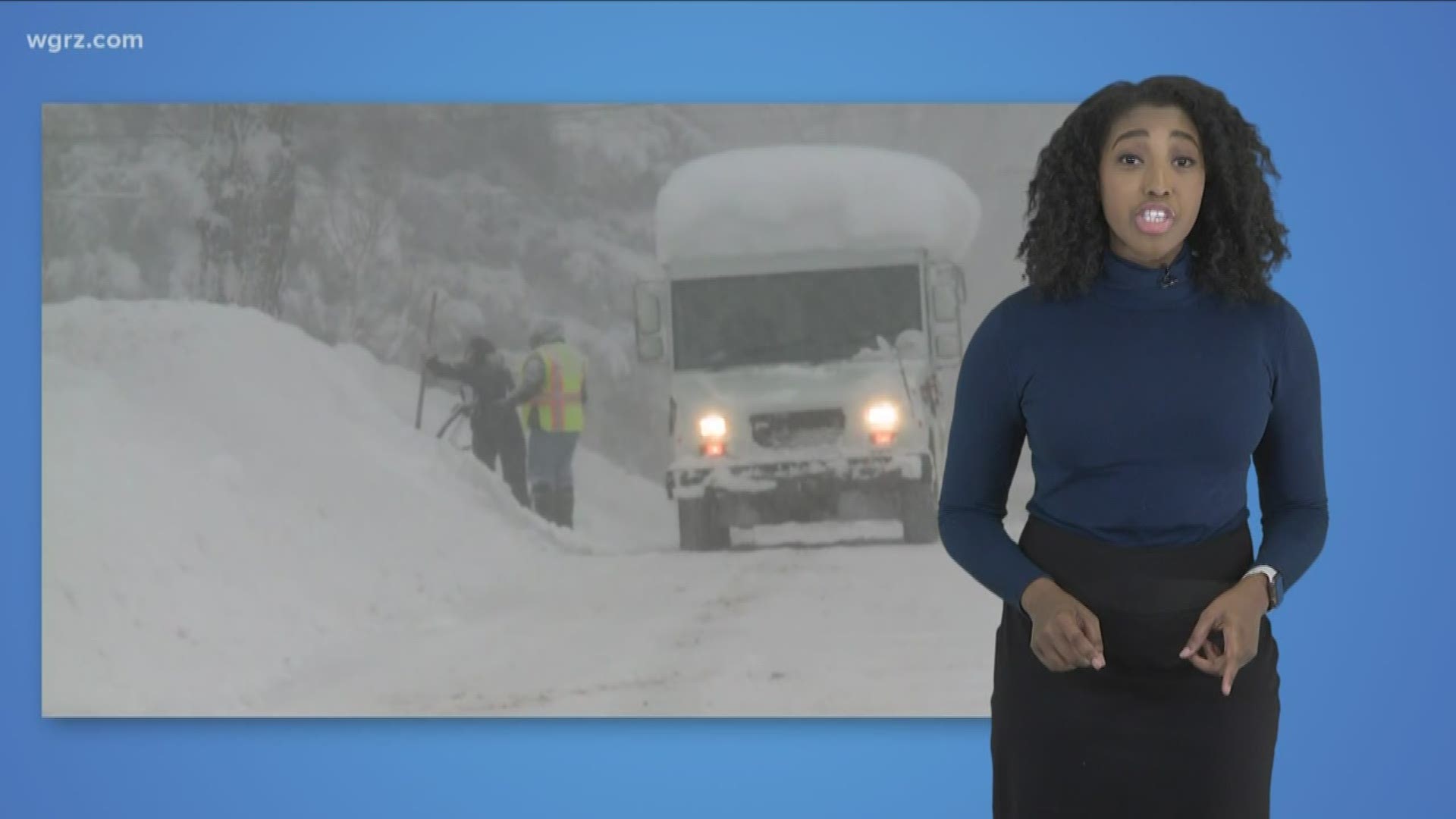 LANCASTER, N.Y. — A service based in Syracuse is expanding this winter with the goal of making snow removal easier for homeowners in Western New York and across the country.

Plowz & Mowz Snow Removal and Lawn Care Service connects users with plow services in their area to help make snow removal more efficient. The app was originally released in 2015. Services are now available in more than 40 cities, including Buffalo.

Co-creator Wills Mahoney told 2 On Your Side's Karys Belger the idea came to him during a particularly difficult winter while he was helping his mother shovel snow out of her driveway.

"I’m at her house, shoveling out her driveway, and I see plow trucks driving by and I say, 'I think I can solve this problem,' and that’s what we set out to do with Plowz and Mowz," he told 2 On Your Side.

The app asks users to put in their address and the size of their driveway in order to get a quote. Users then have the option of choosing when they want a service. A notification is then sent to contractors in the area.

One of those local contractors is Tony Alu, who helps run a trucking business in Lancaster, N.Y. Alu has been using the app for the past two years and says he's gotten a steady amount of business.

"Somebody needs a service, you look at the job, decide whether it’s in your area and you can service them promptly," he told 2 On Your Side.

During the most recent snowfall, Alu says he had about 20 jobs. A number of them came from elderly and disabled individuals who needed help.

Plans are in the works to add at least 30 more crews to the app in the Buffalo area as winter gets closer. There are already 70 that are serving the Western New York area.

Mahoney also plans to roll out car brushing and salt services by next week.