'I like difficult projects. I love to take things and put them back together again and make a big difference, and I had the opportunity to do that in Buffalo.' 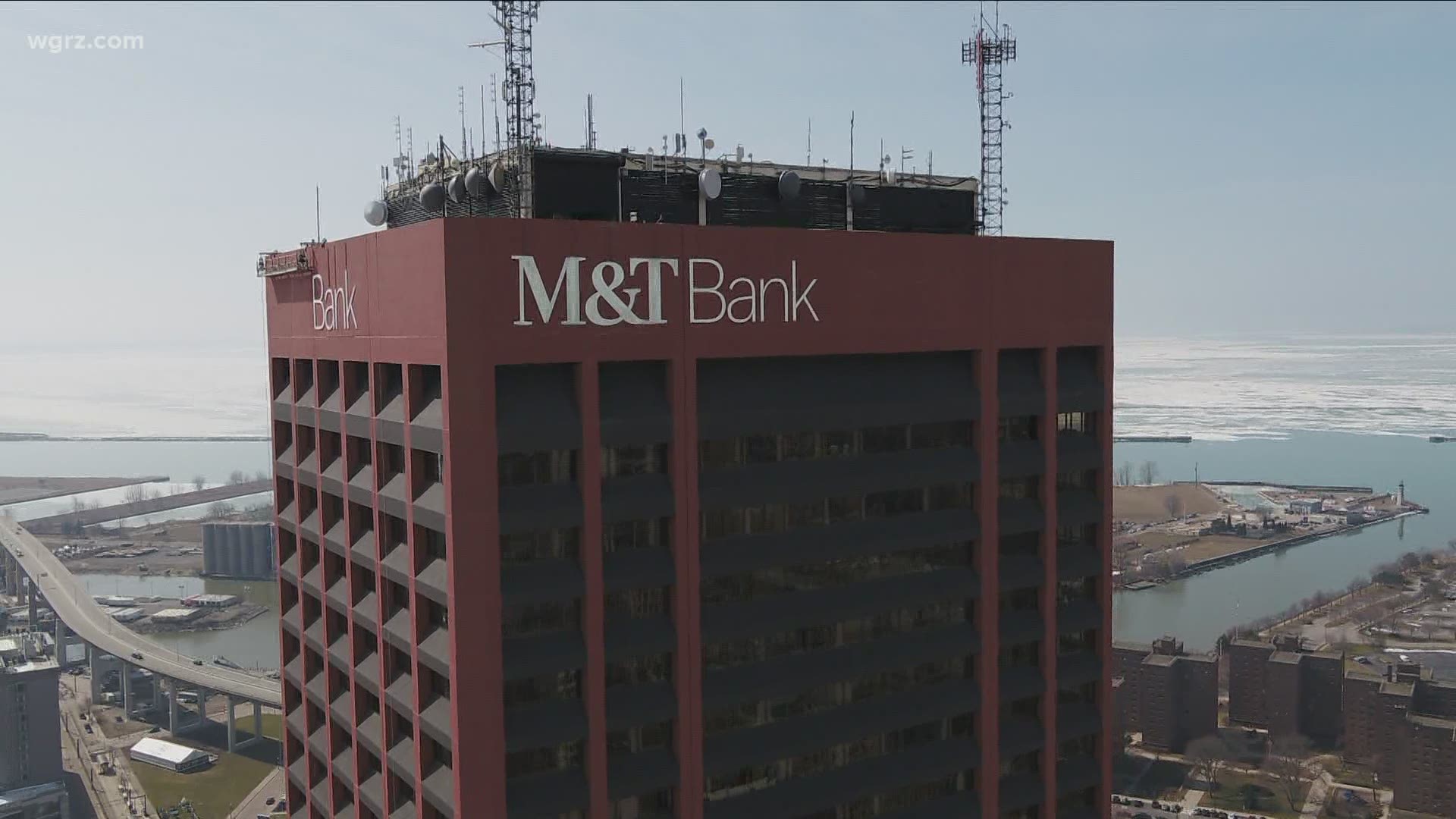 BUFFALO, N.Y. — Born in Brooklyn, Douglas Jemal made his mark as a developer in Washington, D.C., so many Western New Yorkers wonder why he's investing so much of his time, energy and money in Buffalo.

"When I came to Buffalo strictly by accident, spent the night here, got to meet some people over here, it just felt right," Jemal told 2 On Your Side's Michael Wooten in a lengthy interview in the lobby of Seneca One, the 38-story tower that Jemal purchased several years ago.

After HSBC and other tenants moved out of the building, which is the tallest in Buffalo, some speculated it may need to be torn down.

"To me, demo it for $20 million and put out proposals for a great, open site," developer Paul Ciminelli told The Buffalo News in a 2016 column titled, "Wrecking ball may be best option for One Seneca Tower."

But Jemal saw it differently.

"I like difficult projects," Jemal said. "I love to take things and put them back together again and make a big difference, and I had the opportunity to do that in Buffalo."

Jemal didn't stop with Seneca One.

He has purchased the Statler, the Boulevard Mall, the former headquarters of Buffalo Police, and he has the note for the Hyatt Regency, which is still in foreclosure. Jemal has also set his eyes on other landmarks in Western New York: the Hotel Henry and the Central Terminal chief among them.

"It's a great city," Jemal said. "It's the City of Good Neighbors, and there are certain things in life that you just get attracted to that just feel right."

He said his fellow developers in D.C. are constantly asking what he's doing in Buffalo. He has a simple response.

Many worry about the post-pandemic commercial real estate market. Will a lot of employees keep working from home?

It's a small part of our 1-on-1 conversation with him that airs on @WGRZ tonight at 11! pic.twitter.com/0uE6SWyk1a

"All you have to do is come to Buffalo," he said. "Spend a little bit of time in Buffalo, and you'll get it."

His projects are ambitious and expensive.

2 On Your Side's Michael Wooten asked Jemal how he responds to people's concerns that he'll soon run out of money.

"We're all going to run out of money," he said with a chuckle. "I'm going to die broke. There's nothing that I'm taking with me. … I'm a riverboat gambler. I'm a shooter. I'm not a mathematical guy that sits down and looks at spreadsheets and stuff like that."

Jemal said he wants to "leave something at the end of the trail" that's his mark on life, and he wants to do that in Buffalo.

2 On Your Side got updates on many of Jemal's projects, including tours of some properties with footage never before seen. That's in the second part of this story that airs Thursday at 6 p.m.