The decision was made because the federal government is no longer making states provide part of the funding. 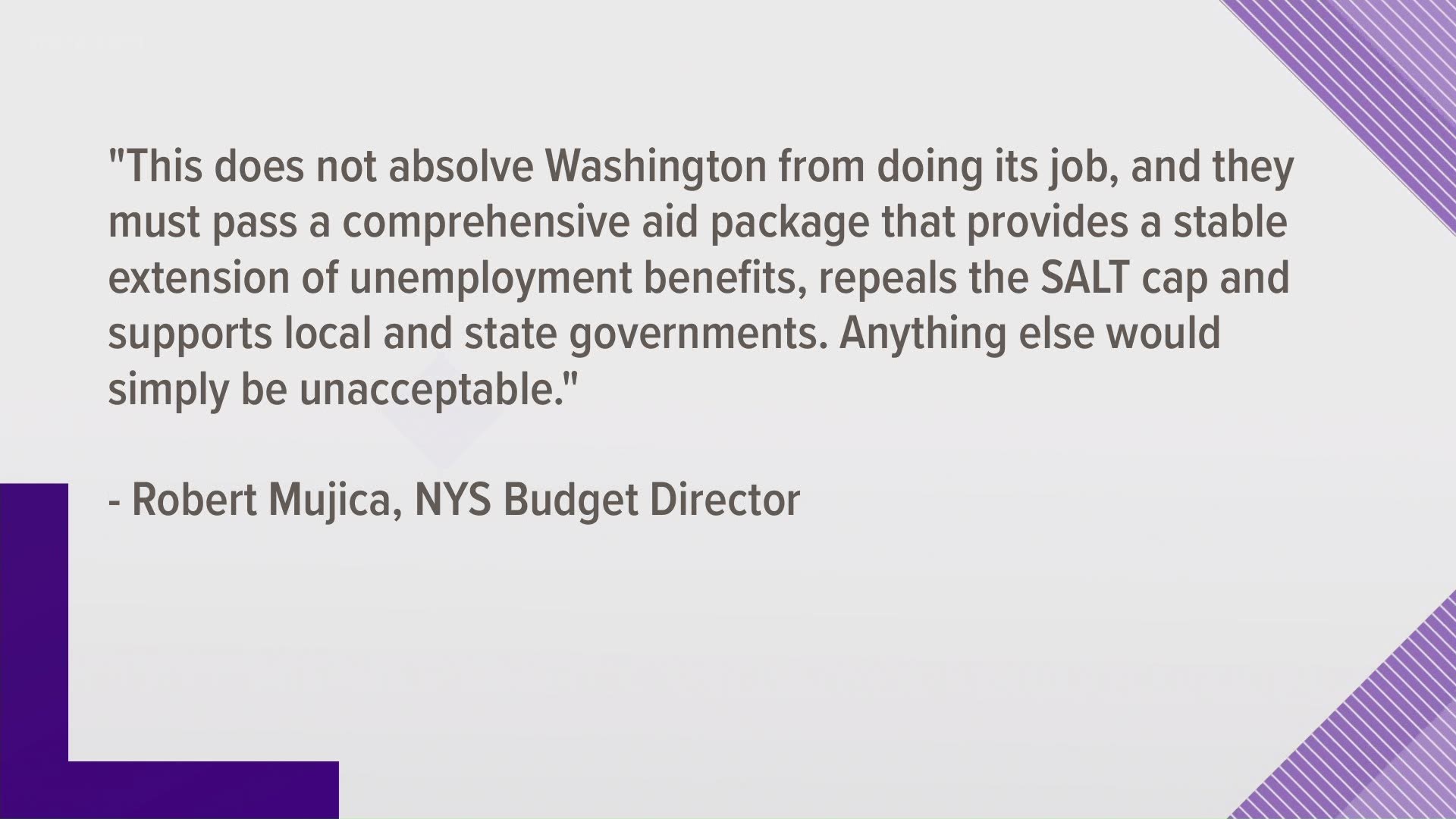 A statement from the budget director went on to say, "this does not absolve Washington from doing its job, and they must pass a comprehensive aid package that provides a stable extension of unemployment benefits, repeals the SALT cap and supports local and state governments.

"Anything else would simply be unacceptable."

President Donald Trump had signed an executive order earlier this month making money available. It was announced as a $400-per-week benefit, but put the onus on the states to pay $100 a week of that amount.

At the time, New York Gov. Andrew Cuomo called the idea “laughable.” The U.S. Department of Labor issued guidance last week saying states would not have to contribute.

A government report on Thursday said that the number of workers seeking U.S. unemployment benefits rose back above 1 million last week after two weeks of declines.

At the same time, a regional manufacturing index grew more slowly in August than in July. Employers are advertising fewer job openings with unemployment still in double digits. And many businesses and consumers remain paralyzed by uncertainty and restricted by lockdowns.

Until the pandemic can defeated, most experts agree, any recovery is destined to remain weak.

The latest figures, released Thursday by the Labor Department, suggest that employers are still slashing jobs despite recent gains as some businesses reopen and some sectors like housing and manufacturing have rebounded. Jobless claims had fallen last week below 1 million for the first time since March, to 971,000. A rising number of people who have lost jobs say they consider their loss to be permanent. 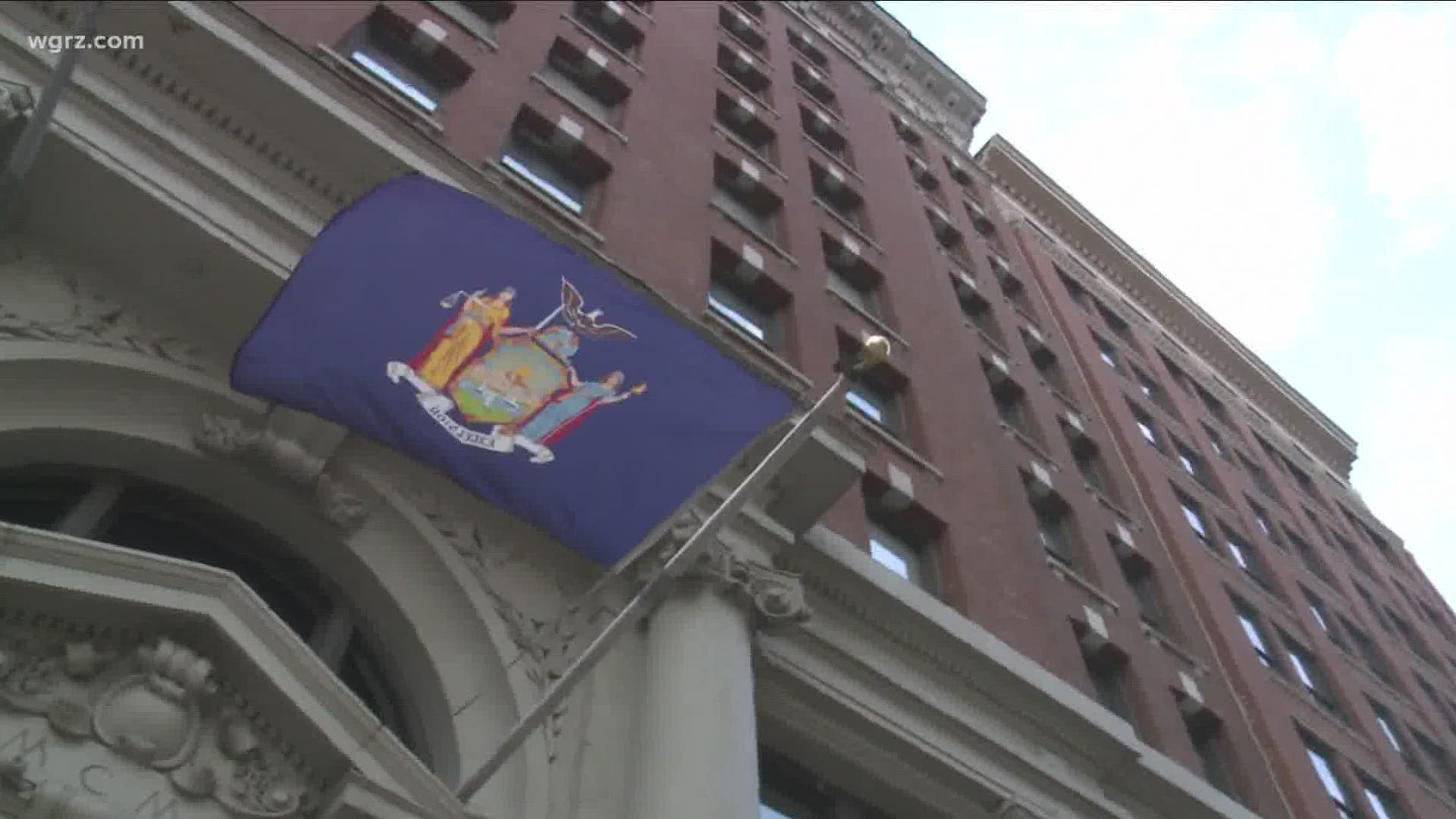 RELATED: American Airlines will drop flights to 15 cities in October