New York marijuana legalization: what this means for employers, employees

The legislation provides protections for cannabis users in the workplace, housing, family court, and in schools, colleges, and universities. 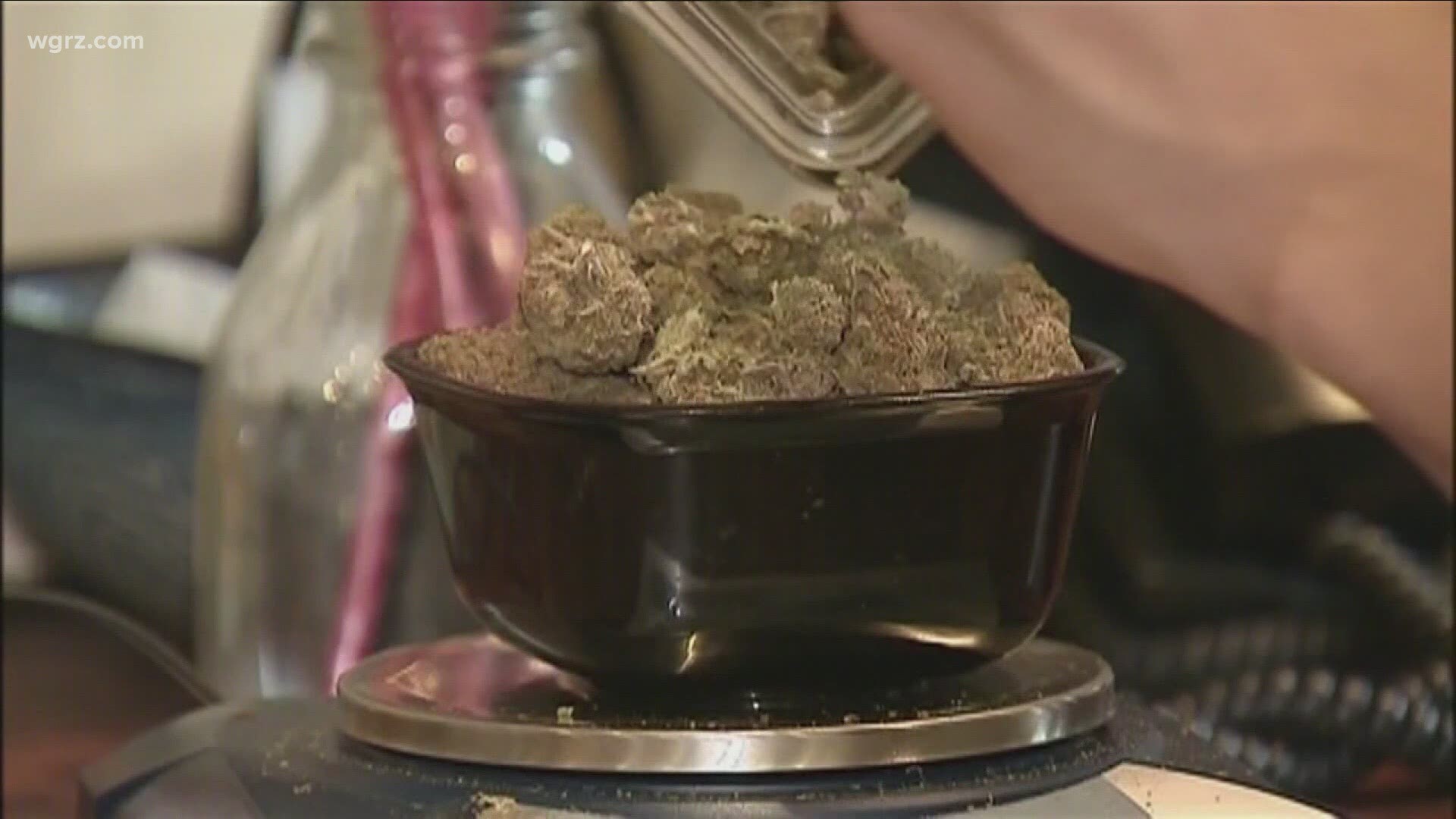 NEW YORK — Right now in New York State, adults 21 and older can legally possess up to three ounces of marijuana, but they can't legally sell it or grow it until after the retail system is set up, which will likely take a year or longer.

"I assure you that there's a full implementation of this law (that) will be beneficial to all of our communities and, quite frankly, to the great state of New York," New York State Assembly Majority Leader Crystal Peoples-Stokes said earlier this week.

Criminal justice reform advocates hope the legislation signed Wednesday will help redress the inequities of a system that has locked up people of color for marijuana offenses at disproportionate rates.

The legislation provides protections for cannabis users in the workplace, housing, family court, and in schools, colleges, and universities. It also sets a target of providing half of the marijuana licenses to individuals from underrepresented communities.

Allen Shoikhetbrod, a partner at Tully Rinckey PLLC with extensive experience in employment law matters, spoke with 2 On Your Side about what impact the law could have on employees and employers.

"I think drug testing for marijuana is probably going to be done away with. I think the better option, and what employers will very likely do instead, is look at whether the employee is impaired, specifically in the workplace," Shoikhetbrod said.

Shoikhetbrod explained that in New York's law, there are carveouts for people who use recreationally.

He added, "It reads in conjunction with the labor laws that already existed, and it makes it pretty particular that you're not allowed to discharge or otherwise discriminate in employment, or discharge an employee in employment, for their recreational use off duty and off-premises."

But, of course, if someone is impaired while at work, that's a different story.

"If you're at your job and you're under the influence of anything, really, something that's been traditionally legal such as alcohol ... employers can take adverse personnel actions as a result of that," Shoikhetbrod said.

However, being able to know for certain if someone is impaired may not always be clear.

"I think it's very difficult to ascertain who maybe didn't sleep well last night and someone who's impaired at work under the use of marijuana or otherwise," Shoikhetbrod said.

So he believes employers should, first and foremost, have policies in place as to how to move forward with those types of inquiries and have someone there who is qualified to make those assessments.

He said looking at look how these issues have been handled in other states where marijuana is legal could provide a good framework for people here in New York.

"The laws may be different in each jurisdiction but at the very least the employers can look at how other employers have handled these issues, what pending litigation is out there related to these issues and how far that litigation has gone," Shoikhetbrod said. 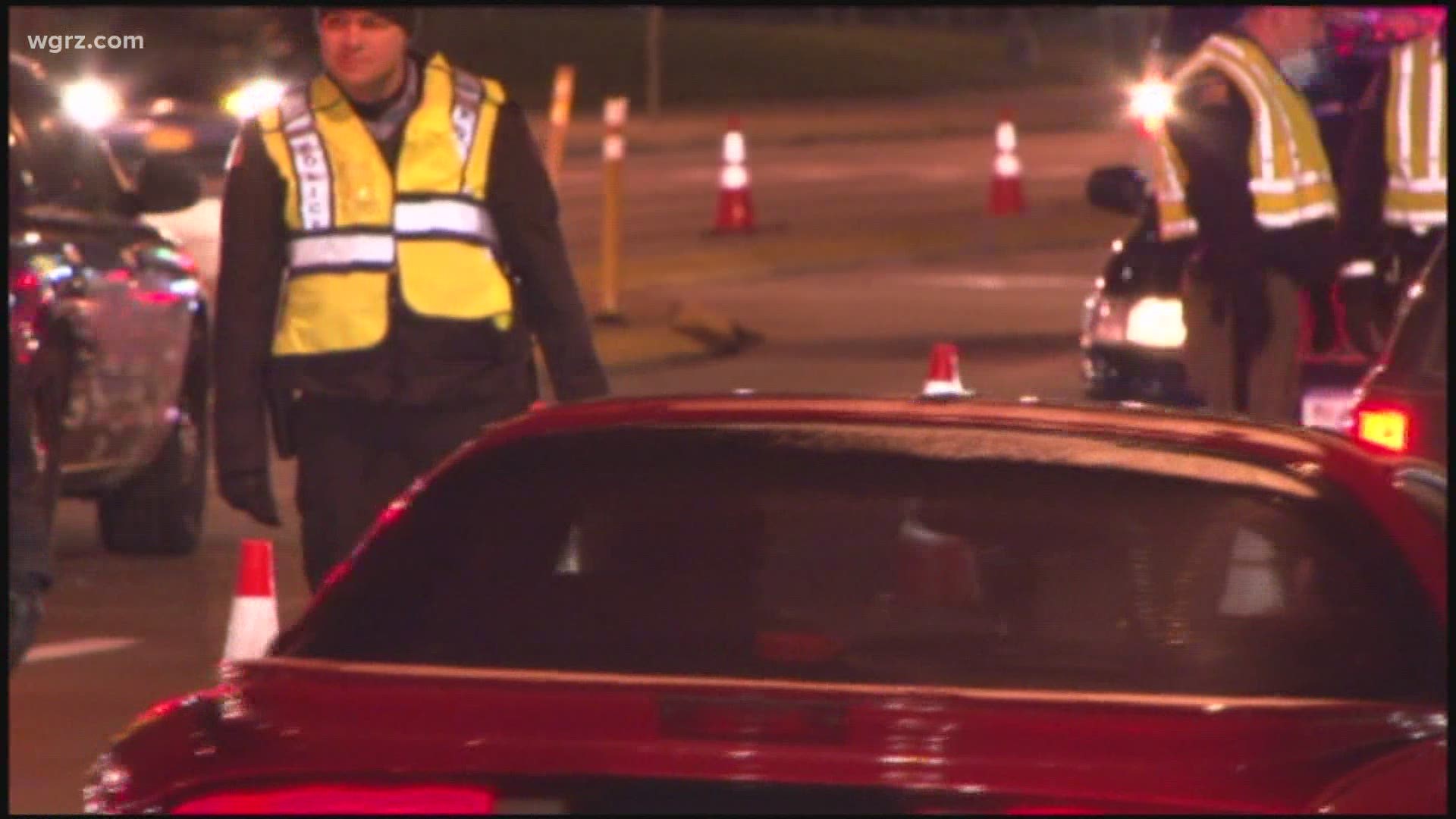