The office of NYS AG said they are looking into reports that couples lost thousands of dollars in deposits after Hotel Henry's announced closure. 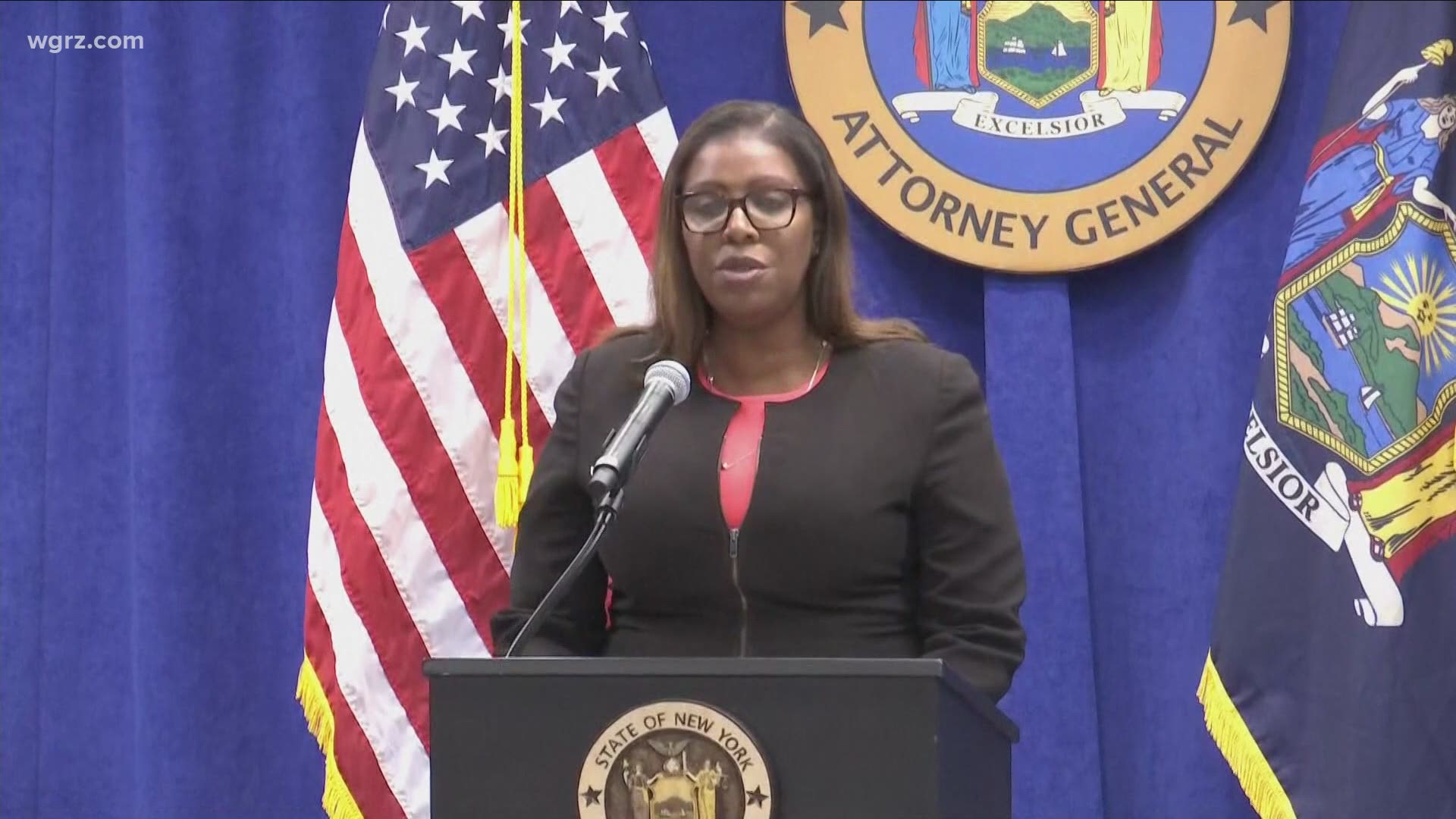 BUFFALO, N.Y. — The office of New York State Attorney General Letitia James confirmed that it is looking into reports that couples are being stiffed on their deposits.

Hotel Henry, which is located within the historic HH Richardson Complex on Forest Avenue in Buffalo, announced last week that it would cease operation on February 27 due to business losses from the pandemic.

Couples who had wedding receptions booked at the boutique hotel said they had scheduled conference calls with the venue last week where they were told they would not receive their deposit back.

"There was very little compassion in the conversation,” Deanna Dixson told 2 On Your Side. “We were just told that because they depleted and don’t have any money that they couldn’t give us a refund.”

Dixson told 2 On Your Side she had a wedding reception planned for 2021 and said their deposit totaled $5,000.

Developer Douglas Jemal, who owns Statler City and Seneca One Tower, said he is currently negotiating to acquire Hotel Henry.

If he is successful in acquiring the property, Jemal said he would make sure that couples who had weddings booked receive their deposits back, or if they choose to have their wedding there, he would credit them their deposit.

"It's a shame, they should get their deposits back," Jemal said. "They paid something down for services they didn't get."

He added, "As a father with four daughters who had four weddings, it hits you right in the heart, right in the stomach."

In a statement about the closure, the hotel operator said in part: "Hotel Henry has provided several options to event guests if clients choose to work with Hotel Henry and subsequently alternate Buffalo facilities."

A spokesperson for New York Attorney General Letitia James told 2 On Your Side they are asking couples who have been affected by this closure to fill out this form.

.@TishJames is looking into claims that Hotel Henry is not returning thousands of dollars in deposits to couples with planned wedding receptions.@WGRZ https://t.co/Z454w9ZGX5