Outdoor amusement parks can open on April 9 at 33 percent capacity. Under the current trajectory, the governor said summer camps should be able to reopen in June. 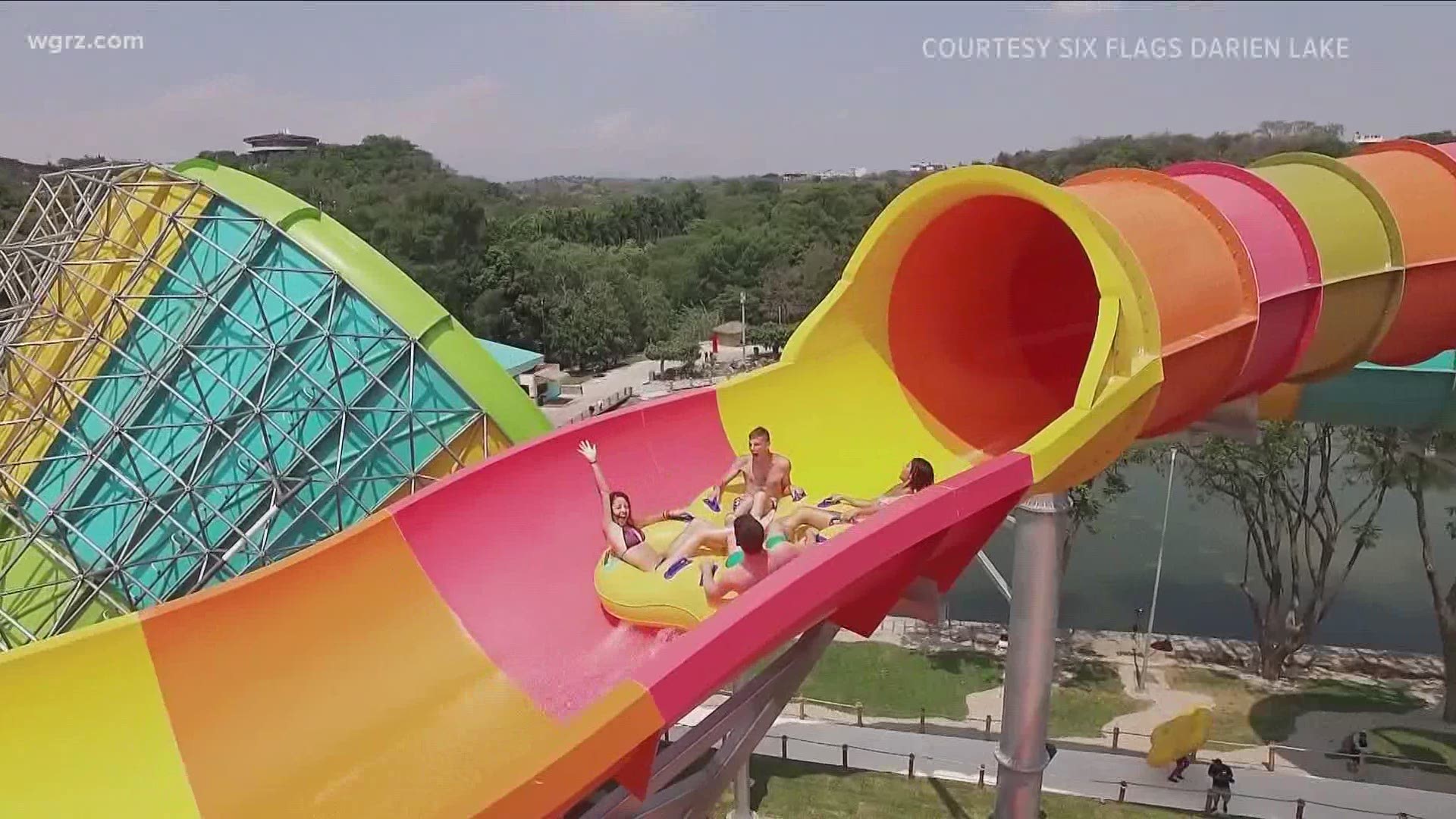 Outdoor amusement parks can open on April 9 at 33 percent capacity.

Under the current trajectory, the governor said summer camps should be able to reopen in June.

The announcement came as welcome news to many here in Western New York.

"We were already kind of expecting an announcement and this hit pretty close to what we expected," said Dan Stokes, the marketing and public relations manager at Six Flags Darien Lake.

He added, "We have some great safety measures that are coming through. We've been able to take best practices from other Six Flags parks that were able to open during the 2020 season so we've developed a comprehensive safety plan with those other parks that they had in place and we're able to carry those over to Six Flags Darien Lake as well."

Stokes said they're finalizing details when it comes to attendance numbers and an opening date.

"We have our laser show going on right now, but it's not the same as getting people in the park and riding those coasters and getting them on the rides. We're really excited to welcome the community back into our park," Stokes said.

For summer camps, the state hasn't outlined specific guidance yet, but leaders within Camp Good Days still celebrated the announcement.

"The secret to camp is that we have given these children a chance to get back some of that childhood that their illness has stolen from them and be able to do it with probably the only people in the world who can really understand what it's like to be them," said Gary Mervis, the founder of Camp Good Days.

He told 2 On Your Side last summer was the first time in 41 years they didn't have a residential camping program.

He added that they've been preparing for months to hopefully welcome campers back in 2021, with safety the top priority.

"A lot of our children and even our adult campers, because of the illness ... or the treatment that they've had, their immune systems are compromised so you have to be that much more cautious," said Mervis.

He added, "We're going to kick off camp this summer for 2021 on June 27, which would've been my daughter Teddi's birthday, which was the reason Camp Good Days was started with a big birthday party for her."

The New York State Department of Health is expected to issue guidance for summer camps in the coming weeks.

In addition to face coverings, social distancing and mandatory health screenings, all indoor family and entertainment centers and places of amusement and outdoor amusement parks, must follow the below guidelines: 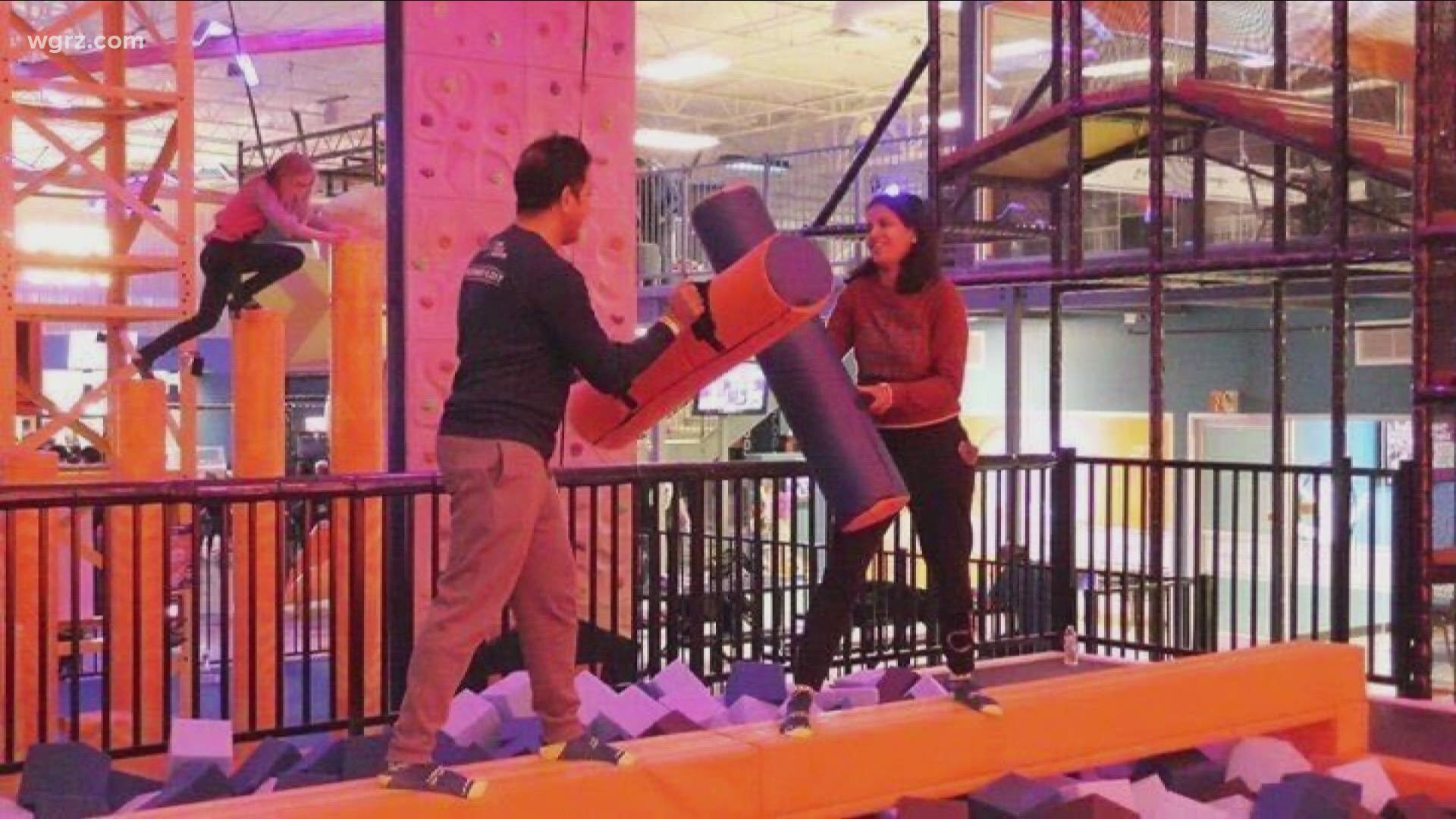