U.S. Rep. Anthony Brindisi wants the federal government to investigate Spectrum and the company it hired to handle debt collection. 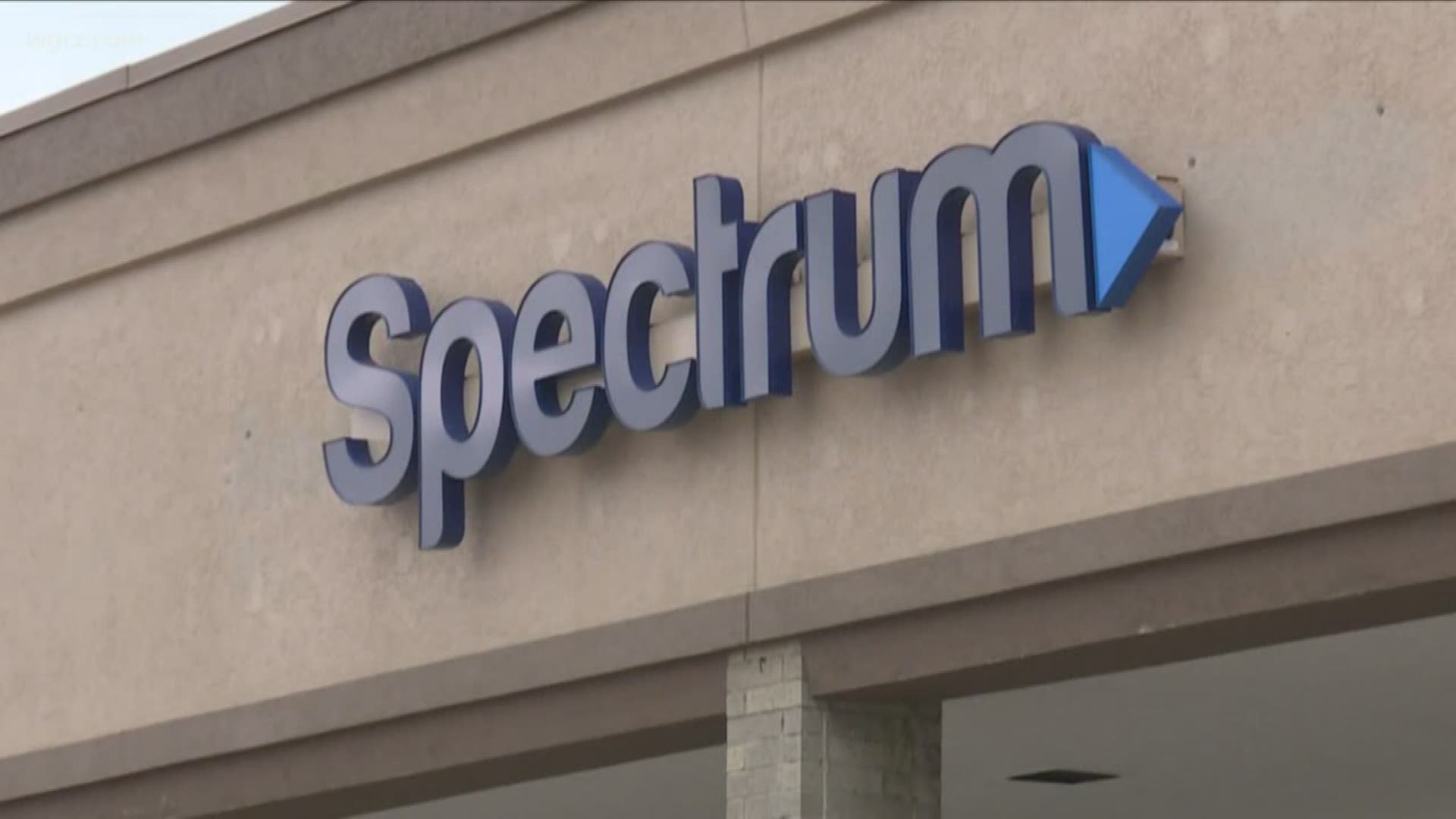 He issued a letter to the Consumer Financial Protection Bureau about Credit Management LP, the company Spectrum hired to handle debt collection.

Credit Management LP is based out of Plano, Texas.

Brindisi says Spectrum customers are being contacted by the collection agency long after they cancel their cable or internet services.

He says one former customer found out they owed more than $100 but was never informed by Spectrum directly. Instead, that customer was sent to collections, which Brindisi said could potentially damage their credit rating or give up personal information such as their social security number.

In other instances, Brindisi says former customers were contacted by the debt collectors months after cancelling their services for debt that was related to "lost" equipment, even though they returned everything they had.

There are hundreds of complaints on the Better Business Bureau's website about Credit Management LP when it comes to cable and internet service debt collection.

Brindisi wants the CFPB to investigate spectrum and other cable and internet providers about the work they do with that collector and whether it violated federal law.

In response to the inquiry, a spokesperson for Spectrum released the following statement to 2 On Your Side:

"We repeatedly contact customers with unpaid charges or unreturned equipment in writing and via phone, and we allow several weeks after they cancel service before engaging third parties in the process."