A federal judge sided with the carriers last week. Letitia James said in a statement that instead of appealing, she hopes to work with the companies. 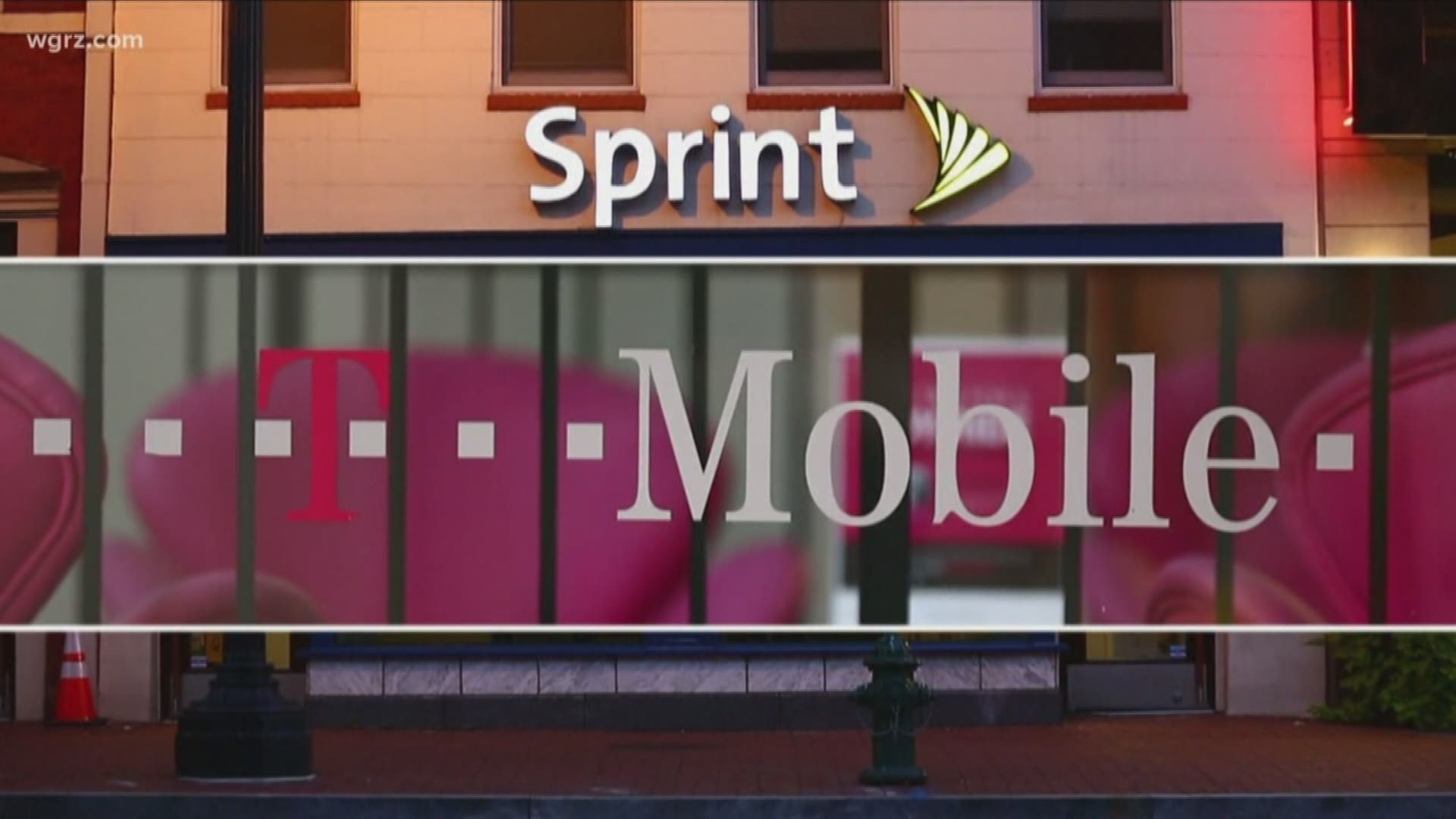 NEW YORK — New York's attorney general says the state will not appeal a judge's decision approving the merger of T-Mobile and Sprint.

Attorney General Letitia James helped lead a coalition of 14 attorneys general who sued to stop T-Mobile's purchase of Sprint for $26.5 billion. They argued that eliminating a major wireless company would harm consumers by reducing competition and driving up prices for cellphone service.

A federal judge in New York sided with the carriers last week.

James said in a statement Sunday that instead of appealing, she hopes to work with the companies to ensure that consumers get the best pricing and service possible.