A local developer is looking to bring a mixed-use building, restaurant to Elmwood Village. 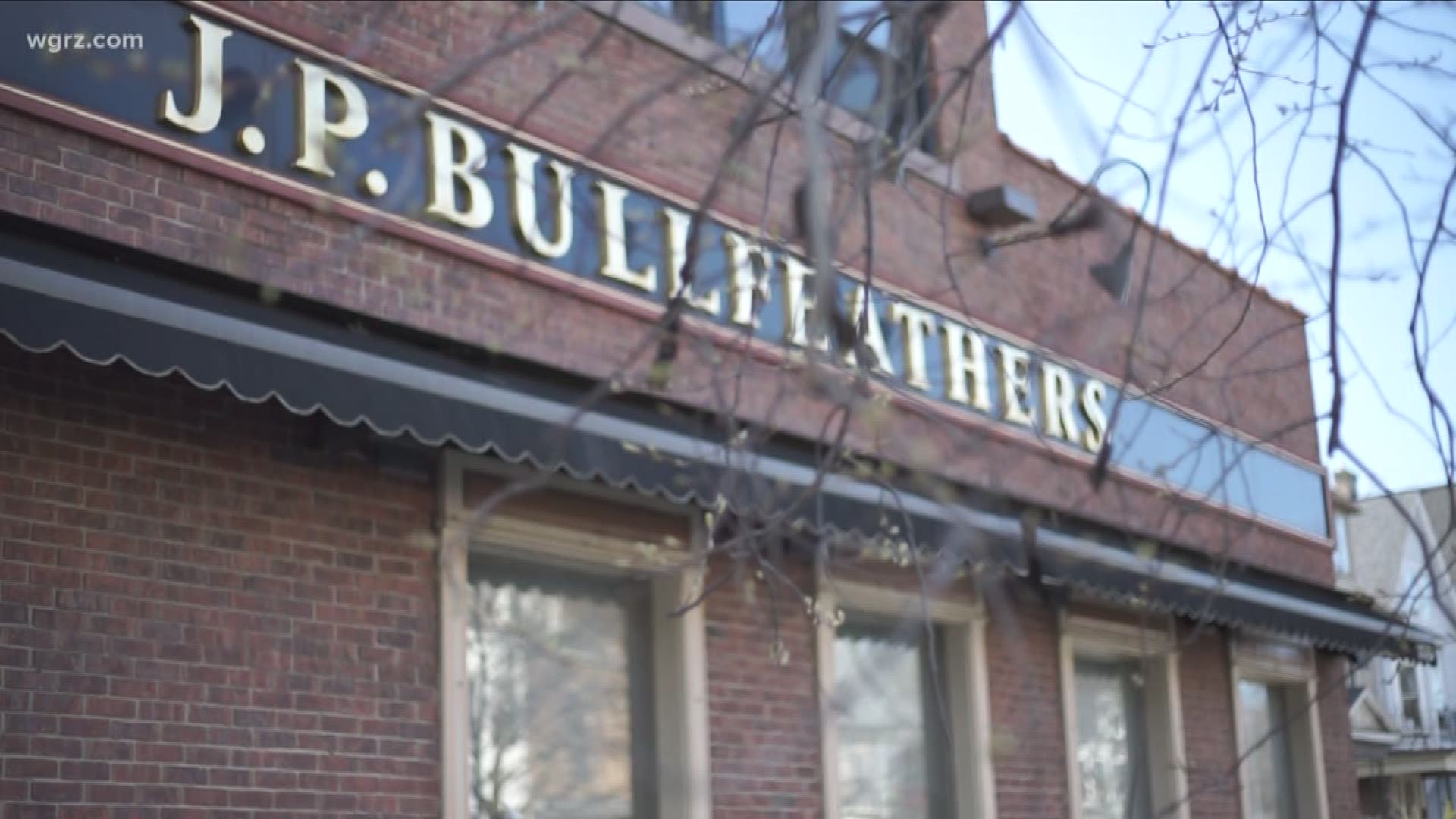 BUFFALO, N.Y. — A local developer is working to bring a four-story, mixed-use building to Elmwood Village.

Whitesand Family LP is in the process of purchasing the JP Bullfeathers property and three adjacent properties from Ciminelli Real Estate.

"Ciminelli Group was kind enough to give us a 90-day due diligence period to look into the possibility of developing 20, 24 and 28 into a mixed-use building, which would be retail on the first level, ground level parking, and then three levels of apartments above that," Whitesand Family LP President Donald White said.

White told 2 On Your Side that the Bullfeathers property would reopen as a restaurant.

"We are not restaurateurs, so we don’t have the experience to run a restaurant. So our hope is to find a qualified person to sign a long term lease," he said.

After the fall out with the Arbor & Reverie project last month, there has been some controversy with the community about development there.

"I definitely don't agree with it, I think we should preserve the Elmwood Village as much as we can here. Especially on the Elmwood strip," Buffalo resident Brian Williams said.

The project would require demolition of three homes, including one that houses the business Gutter Pop Comics.

White has taken part in three public outreach meetings with neighborhood block clubs about the development. He says he has made five adjustments to the development plan with their feedback.

"They were very much interested in seeing us having ground level parking in this area so that anything we did here wouldn't add competition for street parking," White said. "In order to do that we needed to offset that with a fourth floor."

Whitesand Family LP will be going before the Zoning Board of Appeals Wednesday to ask for two variances. To build a setback fourth floor and to develop three lots.

"The zoning also says you can't combine over two lots, so this is three lots," he said. "So we got to ask for a combination variance for three lots."

If granted the variances, White says they will follow through with plans to purchase the property.

The nearly $7 million project would break ground in 2020.

"We think that overall it's a really good project for the neighborhood."

Duff's ready to wing it to Elmwood Village