New McKinley Mall owner: 'I’m going to be doing what I’ve been doing for 20 years, trying to re-tenant malls'

Kohan said he is open to ideas and that he has had success at other locations with uses such as call centers and entertainment attractions. 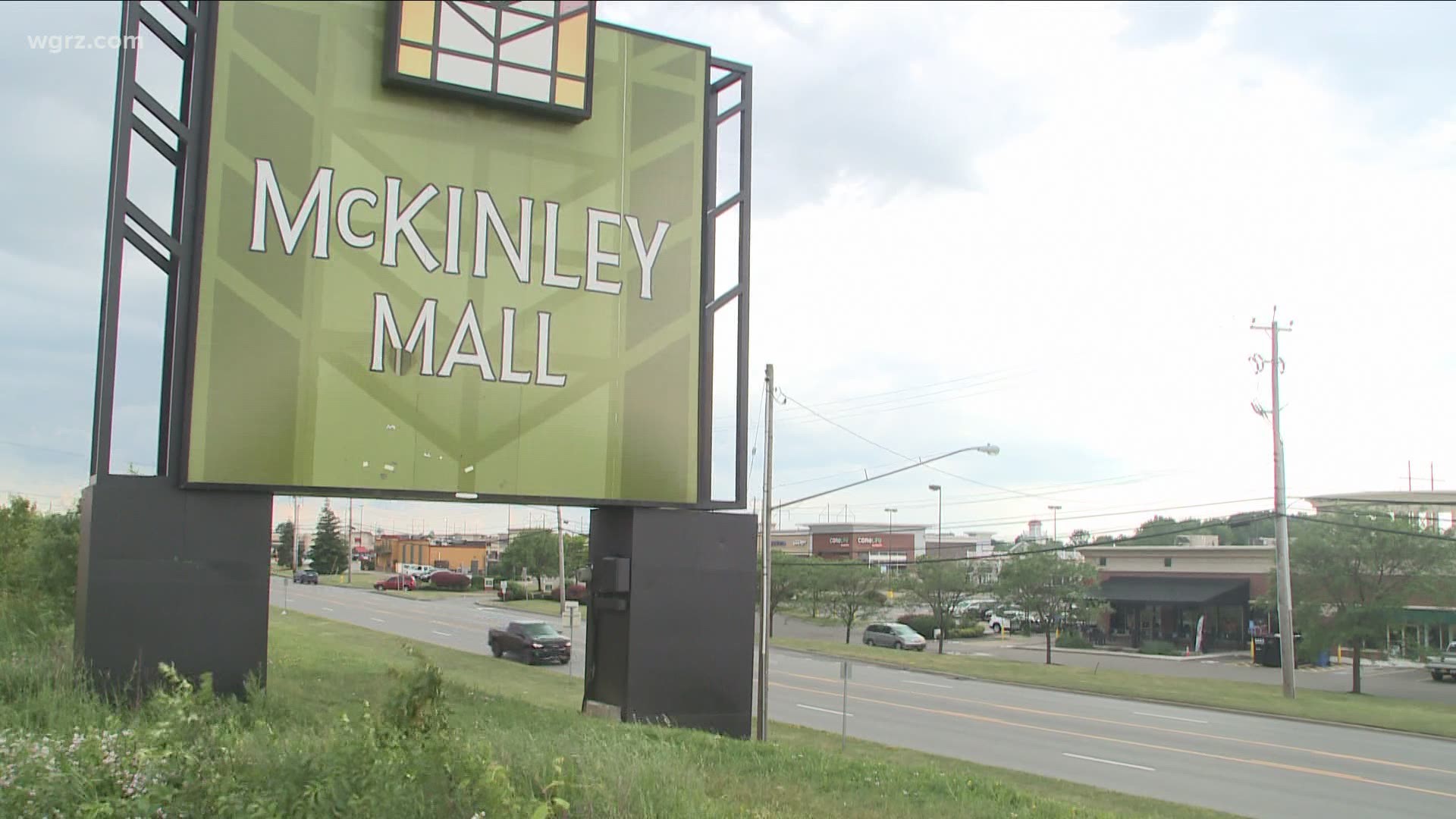 BUFFALO, N.Y. — The new owner of the McKinley Mall says he will do his best to bring the mall back to a semblance of its former glory.

Mike Kohan, whose legal name is Mehran Kohansieh, of Kohan Retail Investment Group confirmed to Business First that he signed a sales agreement to buy the McKinley Mall for $8.5 million. The sale of the property, which has been in the foreclosure process since 2018, still needs approval from the state Supreme Court.

"Basically, I’m going to be doing what I’ve been doing for 20 years, trying to re-tenant malls to the best of our ability," Kohan said.  You can read the full story on future plans for the mall on Buffalo Business First's website.