Company confirms Derby plant will close at the end of March 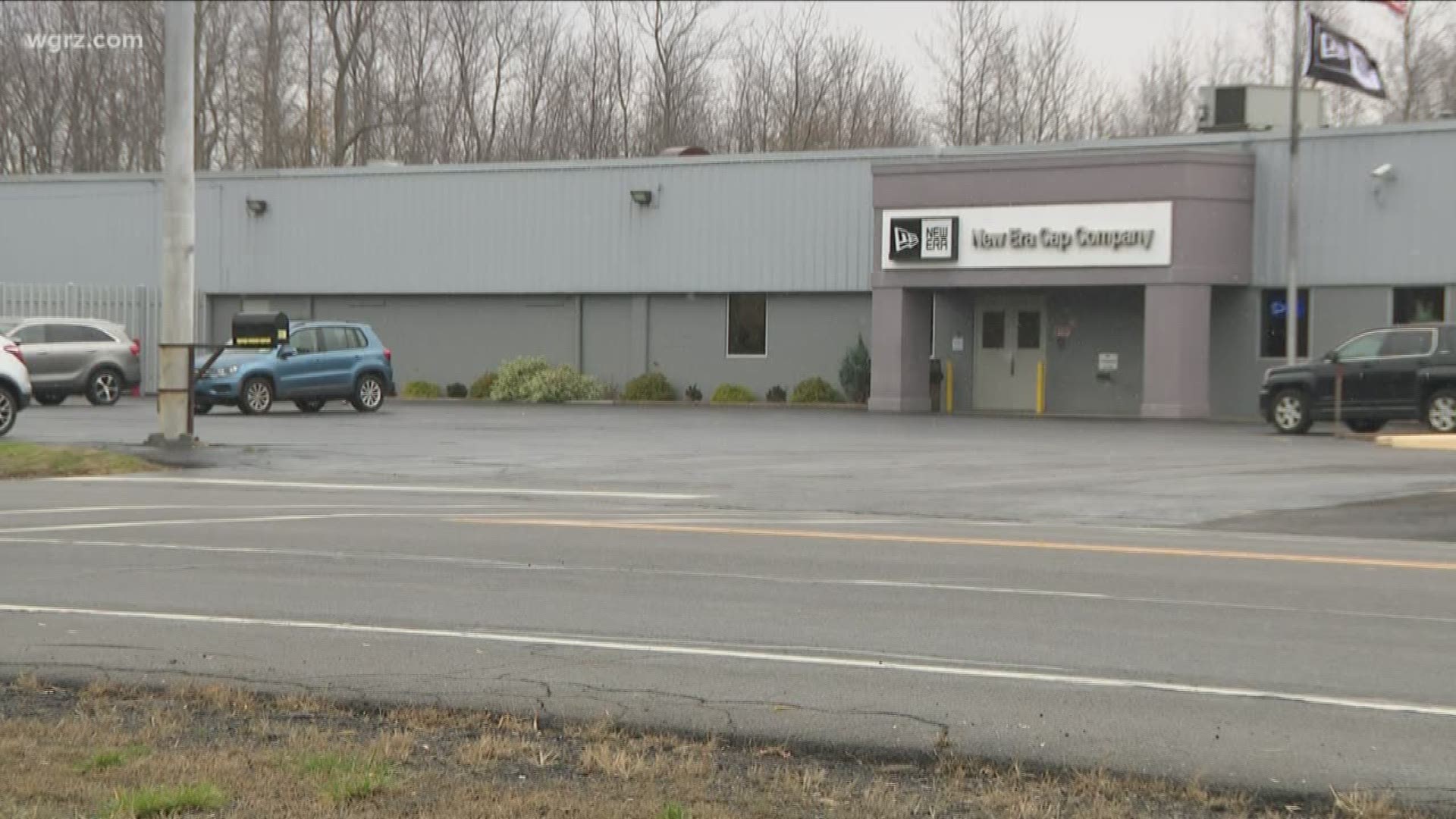 DERBY, N.Y. — New Era says its Derby plant closure will go ahead as planned at the end of March after a severance deal was reached with union workers.

The company announced the deal with Communications Workers of America Tuesday morning, saying it's part of New Era's transition away from owning and operating plants.

CWA represents most of the more than 200 workers at the plant. Those workers will get one week of salary for every year they've been working there, up to 26 weeks. They'll also get company contributions to their health care for five months after the plant closes.

Workers at the Derby plant had made caps for Major League Baseball. That work will be transferred to a New Era facility in Florida.