County Executive Mark Poloncarz said Wednesday that he doesn't think the company deserves the naming rights to the Bills' stadium in Orchard Park. 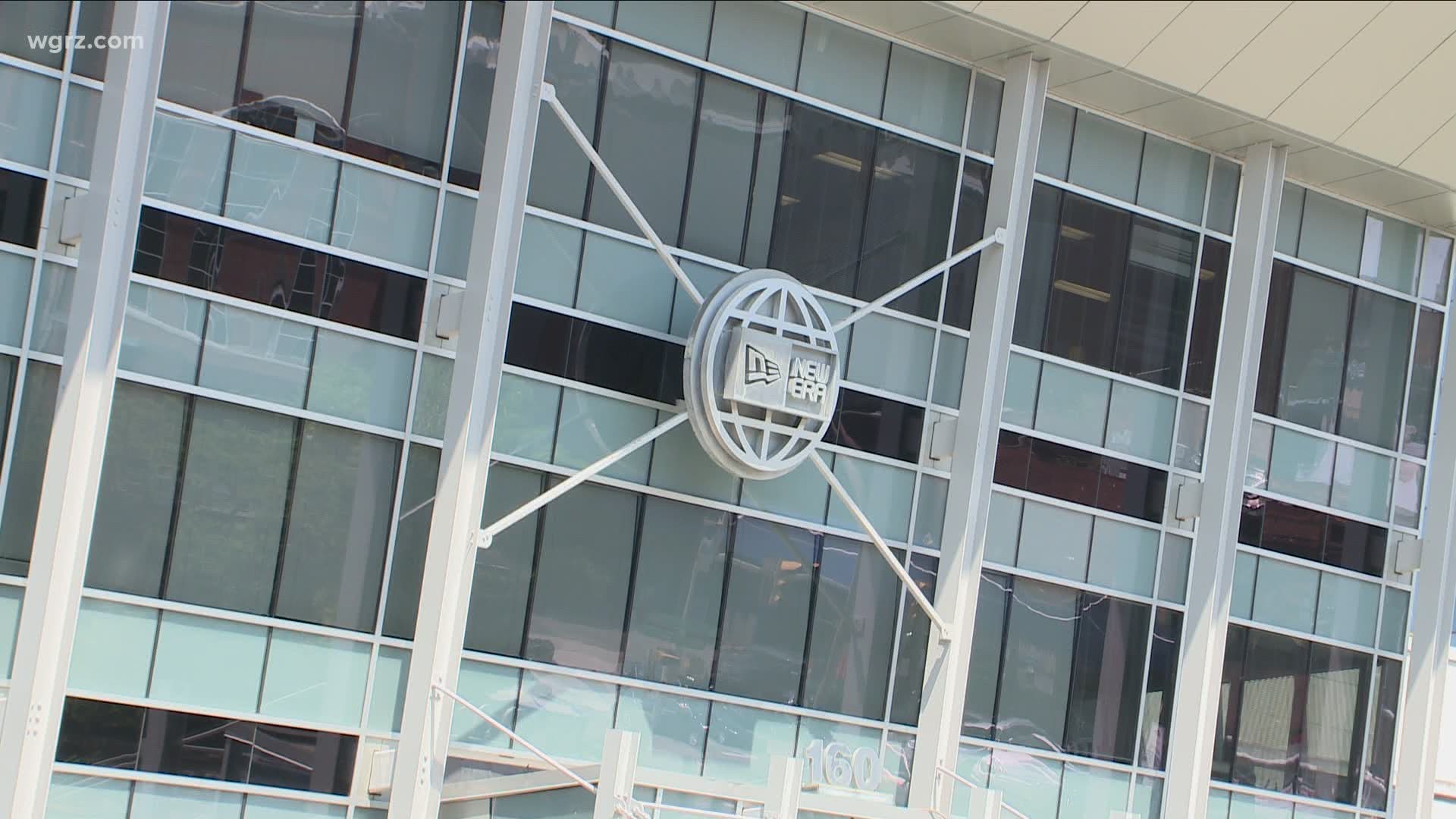 Now that money is running out, and the company is laying off a third of its Western New York workforce.

"After seeing everything we've dealt with with New Era, whenever we've had negotiations on the stadium, I don't believe we're going to give stadium naming rights to any Bills organization that can sell them, then have that organization treat our community as poorly as New Era did," Poloncarz said.

"Their name should no longer be on the stadium if they're going to continue to lay off their employees and say, 'Sorry, the heck with it.' " 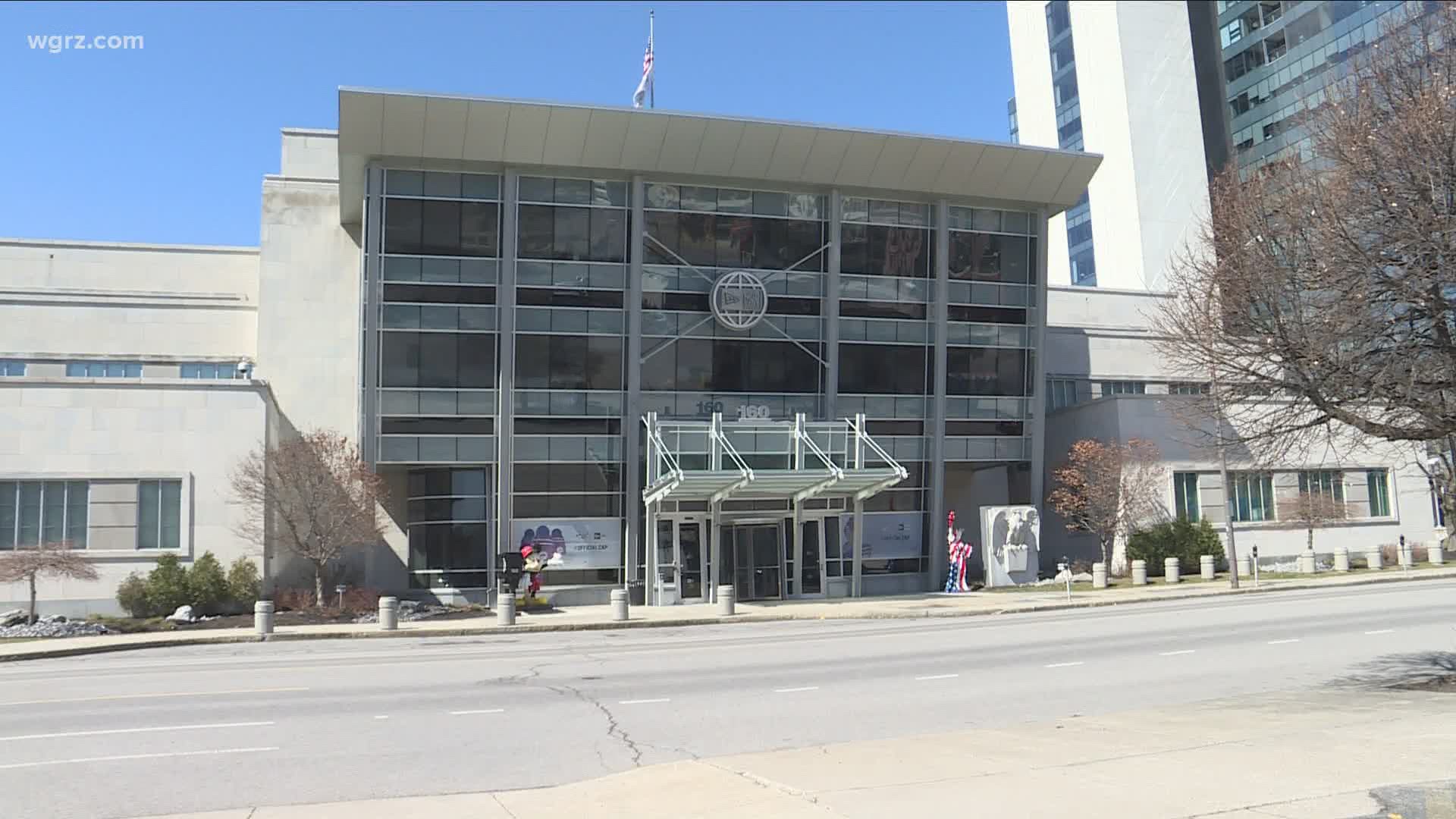 Poloncarz says he just can't support a company that lets the community down in a time of need.

New York State Assemblyman Sean Ryan, through a statement, issued his disappointment in the 117 layoffs.

"Now in 2020, just after taking between $5 and $10 million of Federal Paycheck Protection Program funds designed to help small businesses retain employees, New Era plans on laying off another 117 Western New Yorkers, this time from their Buffalo Headquarters."

He added: "New Era Cap is a hometown company and should be leading the way as our community continues to recover. Instead, they are once again letting this community down in a time of need."