The new downtown Buffalo location at 201 Ellicott Street is tentatively scheduled to open on September 8. 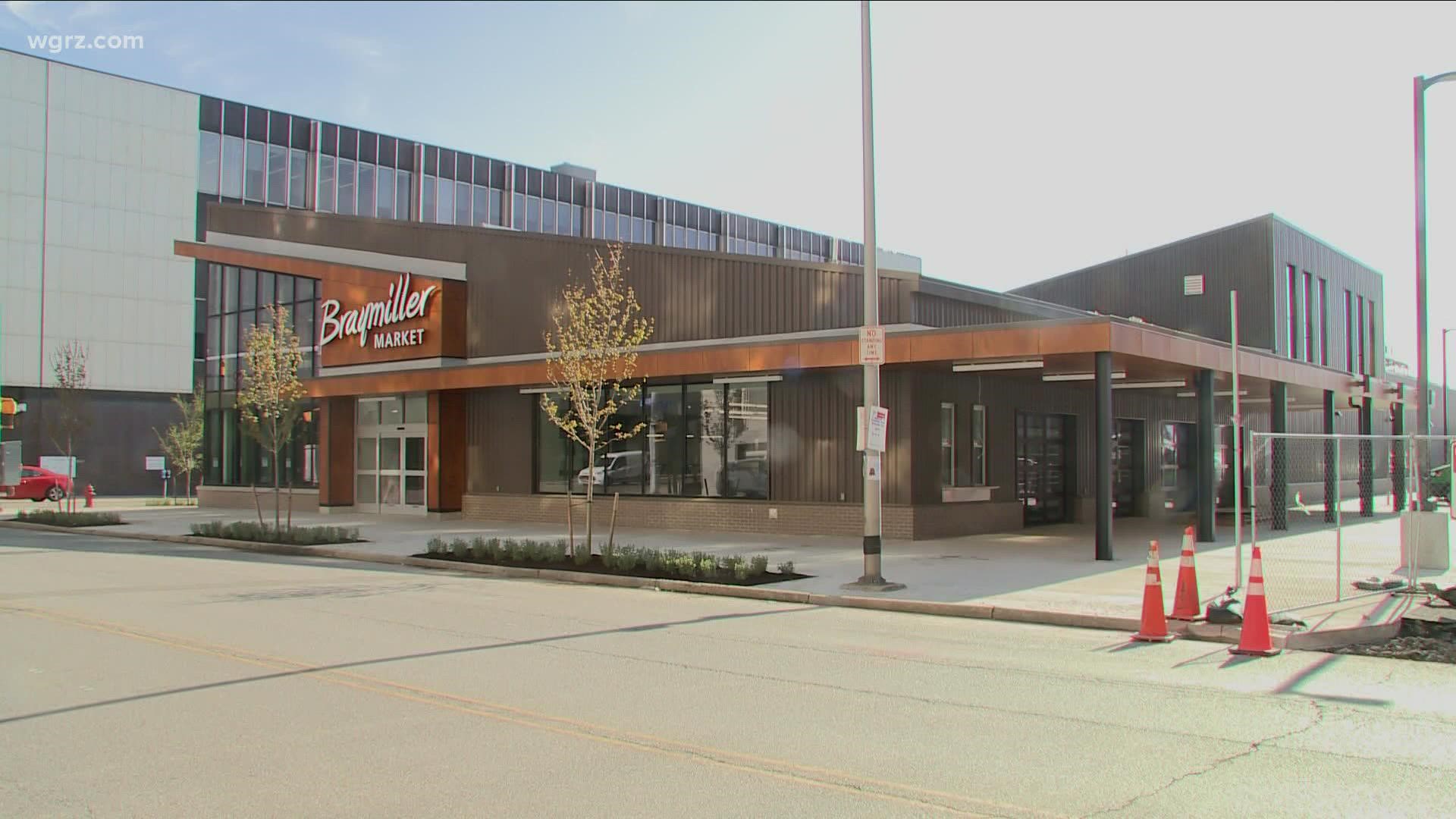 BUFFALO, N.Y. — The long awaited opening of Braymiller Market in downtown Buffalo is on the horizon.

Owner Stuart Green told 2 On Your Side on Thursday that he just got his certificate of occupancy from the city on Wednesday, and that means he hopes to open September 8.

Green has already started hiring people for the store, which is larger than its original Hamburg location. They ran into some hiccups when some of the equipment they needed to open was delayed, but that's all been worked out. There's a focus on fresh local produce.

"The peaches right now, and the plums, and the nectarines, and the lettuce, and the broccoli, and the cucumbers, and cucumbers for pickling, and tomatoes for canning, and all of those things are coming in fresh and beautiful every day," Green said.

"And then soon the apples, and the squash, and the fall offerings are right around the corner, and so it's a great time to be opening the new store here in Buffalo, to bring that local product to this urban environment, smack dab in the middle of the business district in Buffalo. It's kind of fun."

They are wrapping up the hiring process for the Buffalo store, but they also have openings at the Hamburg store with college students going back to school. 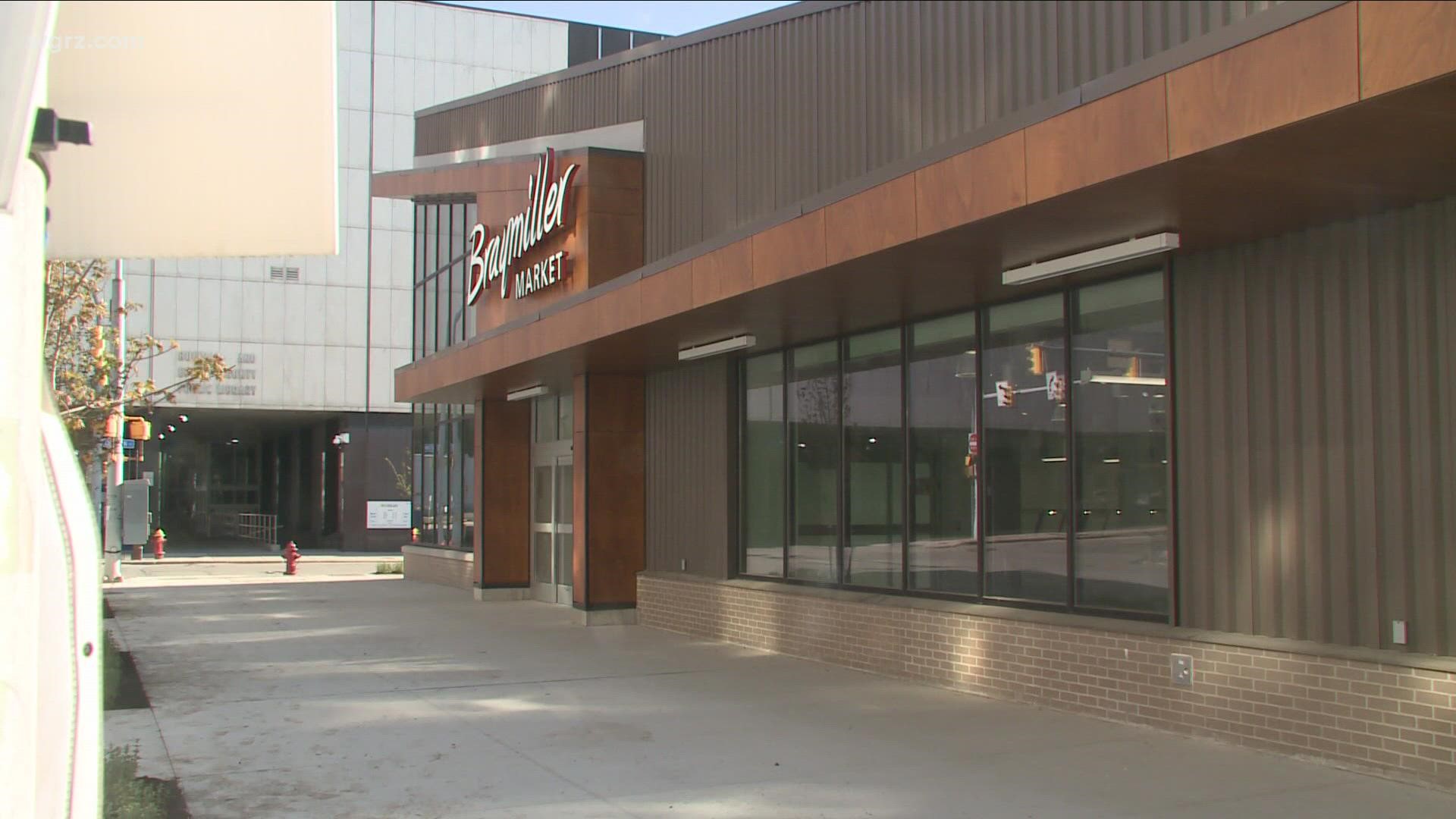 Green told us he has already hired most of his management staff.

"We have interviewed quite a few, and offer letters are starting to go out today to the rest of the staffing knowing that we're a couple of weeks away from opening the doors, so that gives those people the opportunity to give proper notice to their current employers, give them some training time once they get here, and that should work out fairly well," Green said.

He says the staff is really excited to work in a brand new store. It's part of a new mixed use development that also includes apartments at 201 Ellicott Street.