Sale of McKinley Mall approved by judge, objections from town and developer denied

The McKinley Mall will be the Nassau County-based company's first retail space in Western New York. 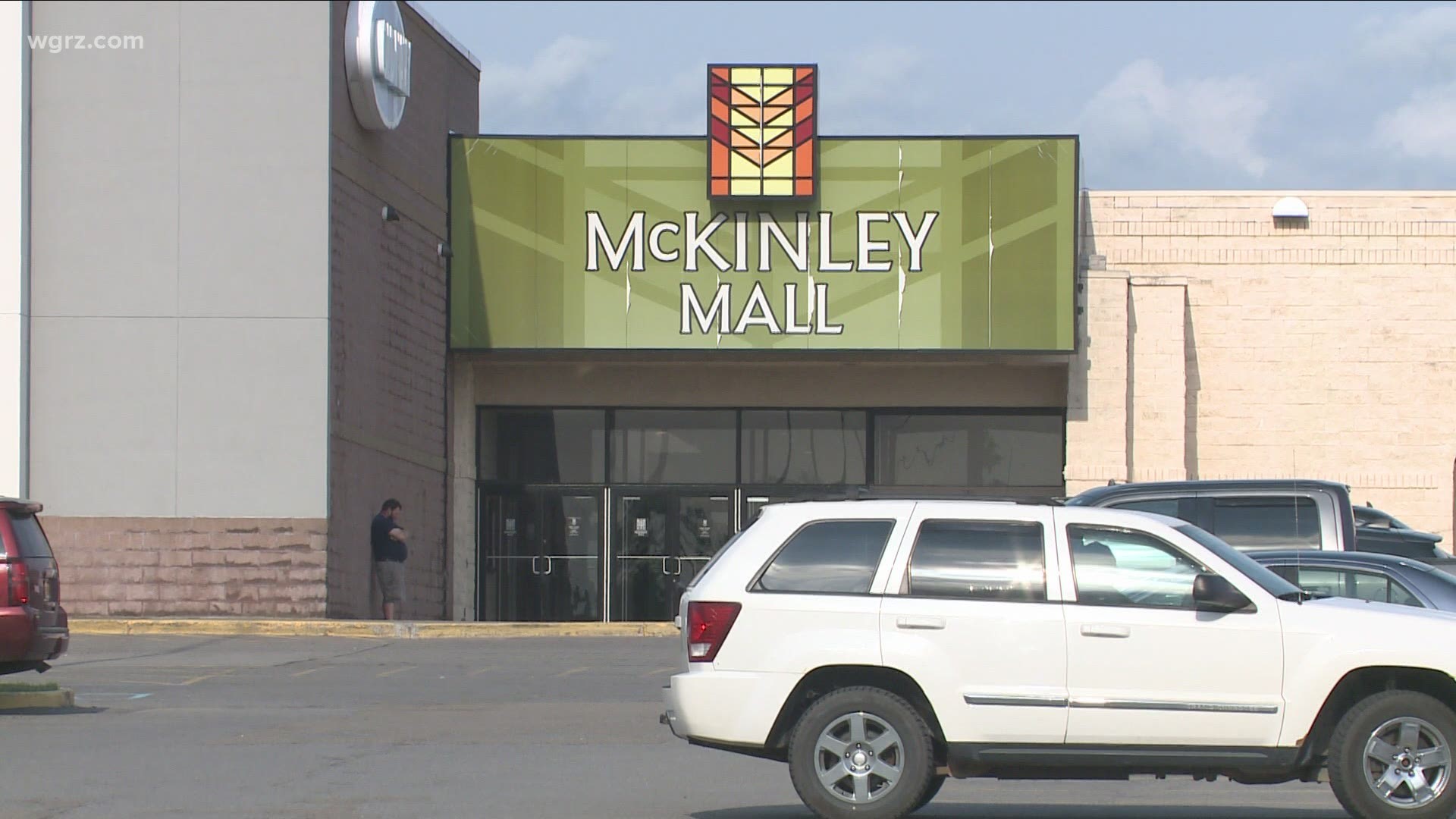 HAMBURG, N.Y. — The future of the McKinley Mall is in new hands after a State Supreme Court Justice ruled Thursday that the sale could move forward.

Justice Emilio Colaiacovo overruled objections to the transfer lodged by the Town of Hamburg and Benderson Development. Both expressed concerns about the $8.5 million dollar sale to Kohan Retail Investment Group.

The McKinley Mall will be the Nassau County-based company's first retail space in Western New York.

"In my humble opinion, they got it for a very very good price," said Hamburg Town Supervisor Jim Shaw.

The $8.5 million price tag is two million dollars below the mall's assessed value, which Shaw said has seen a not-so-steady decline from twenty-two million over the past four years.

The loss has been the result of major tenants like Sears and Macy's leaving the space and as of July 8, the mall is about 70-percent filled.

Kohan Investment's offer was challenged by Benderson Development and ultimately ended in court Thursday. Benderson had said it was willing to pay more for the mall, ten million dollars, and objected to the quote "unconventional" purchase process.

Their opposition and the Town of Hamburg's were neutralized by the judge who said Benderson had time to make an offer and that a municipality should not be able to alter a private sale.

"We only can hope that this group [Kohan] will see the potential for profitability and make the necessary investments to lay the foundation for a profitable ownership," Shaw said.

2 On Your Side reached out to Kohan Retail Investment Group Thursday evening via phone and email but as of the posting of this article had not heard back.

Kohan has had tax delinquency issues and problems with unpaid utility bills at other properties like the Great Northern Mall near Syracuse.

"We'll work with that company to do the best we can to make sure this mall turns around and becomes the prime property of the Southtowns that it was designed to be," Shaw stated.

He said the Town of Hamburg's first priorities are to improve the quality of the mall and increase the tenancy rate.