L.L. Bean no longer part of Station 12 but still coming to Amherst

The plan is to begin work as soon as possible on the location that's currently Party City, which will move to a different spot in the Boulevard Consumer Square. 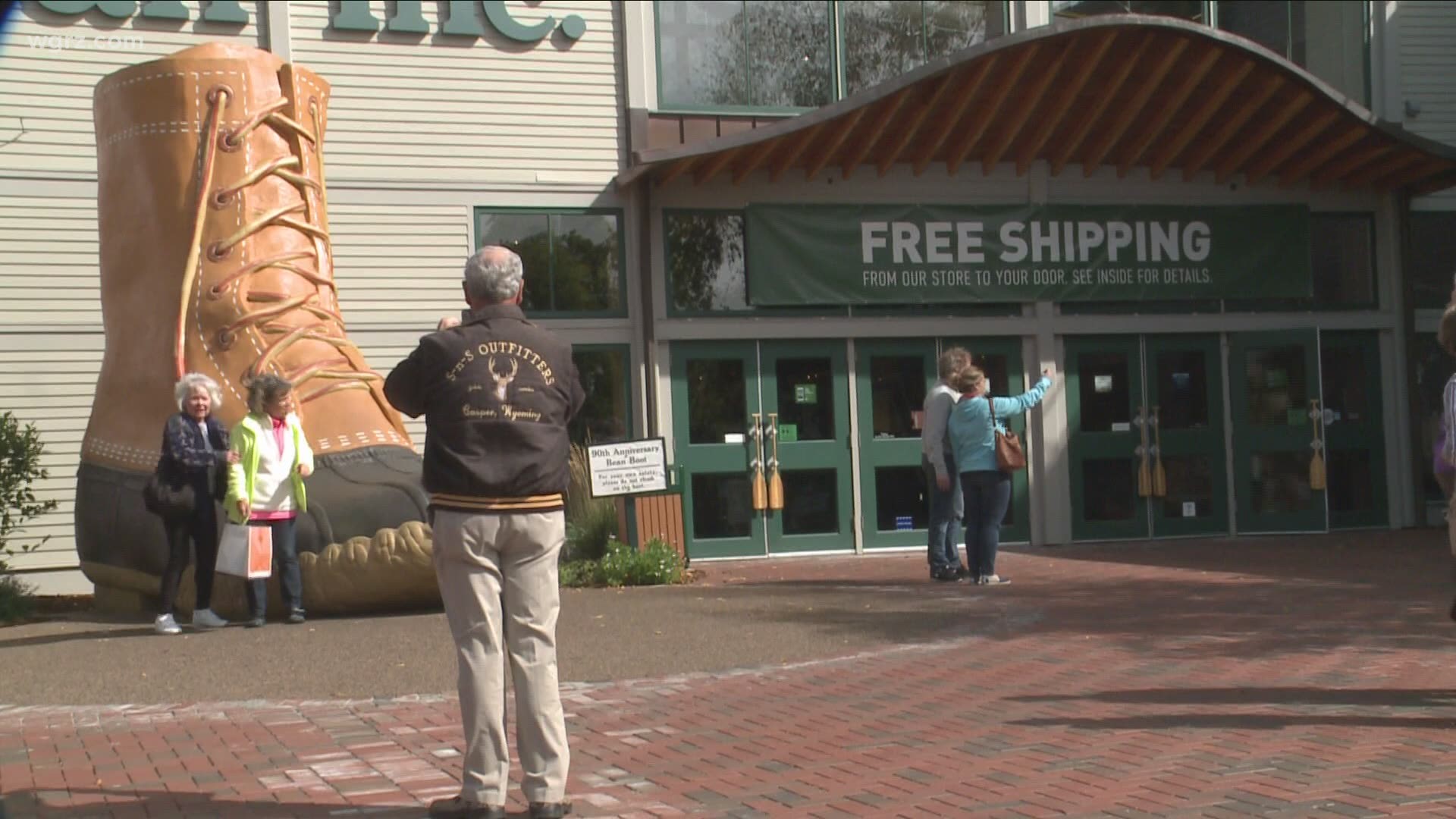 AMHERST, N.Y. — The planned retail and lifestyle development  known as Station 12 in the former Northtown Plaza in Amherst will not be home to LL Bean.

Instead, the clothing and outdoor retailer announced Thursday it will open a new location at The Boulevard Consumer Square on Niagara Falls Boulevard.

In May of 2020, representatives from L.L. Bean asked the town to rescind and refund its building permit for the Station 12 site, but claimed the request came from WS Development, the project's developer.

Town of Amherst Supervisor Brian Kulpa said he's happy to have the retailer in Amherst. "They are staying on the west side of the Town of Amherst. I'm certainly happy to be having them come here and locate there" he said. "That's a very positive economic area for us, retail is still thriving there and we are happy to welcome them into Amherst."

The new store will be L.L. Bean's seventh location in New York State and the chain's President said it's looking to add more brick-and-mortar stores even after last year's challenges.

“While 2020 posed many challenges to our business, including the temporary closure of all retail stores, we are committed to increasing our brick-and-mortar presence in order to serve more communities,” L.L.Bean President and CEO Stephen Smith said.

“We know that a record number of people reconnected with the outdoors amidst the pandemic, some for the first time, and we see these new habits remaining firmly in place going forward.”

Supervisor Kulpa said the plan is to begin work as soon as possible on the location that's currently Party City, which will be moving to a different spot in the plaza.

"We do have a large amount of shoppers who come to us into this area from Southern Ontario portion. With the border still closed, L.L. Bean still thought it was a good investment in Western New York and I think that's very exciting and very promising," according to Amherst Chamber of Commerce President/CEO, AJ Baynes.

Added Kulpa: "Crossing my fingers that they might be open in time for the holidays."

Earlier this month home decor and furniture store At Home signed onto the Station 12 project, which has some construction underway now. However, L.L. Bean's announcement leaves the development with one less retailer committed to the development.

2 On Your Side reached out to WS Development about how this could impact Station 12, but has not gotten a response.