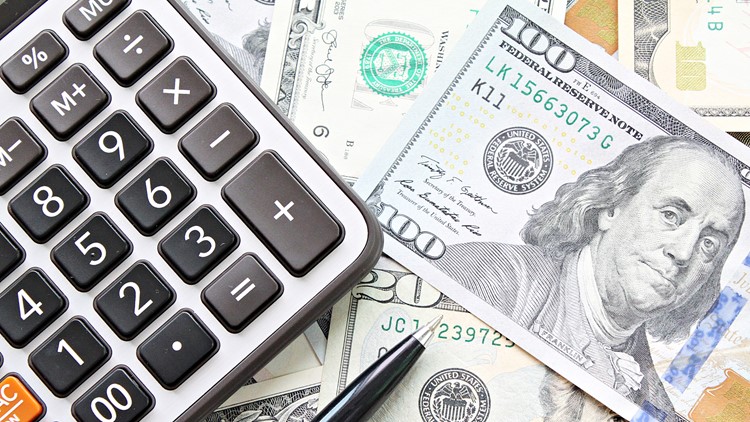 How big would your paycheck be if you worked somewhere other than Western New York?

BUFFALO, N.Y. — Wages are higher in 80 percent of the nation’s major metropolitan areas than in the Buffalo region.

The typical private-sector worker is paid $903 per week in Erie and Niagara counties, according to newly released data from the Quarterly Census of Employment and Wages (QCEW). That’s less than the corresponding figures for 66 of the other 82 major metros across the country.

San Jose leads the way with average private-sector wages of $2,690 per week, which is 197.9 percent higher than the Buffalo area’s average. The national runners-up are San Francisco-Oakland ($1,931 per week) and the Bridgeport-Stamford portion of Connecticut ($1,584 per week).  Check out Buffalo Business First's website for a rundown of all 83 metros that have at least 250,000 private-sector jobs.